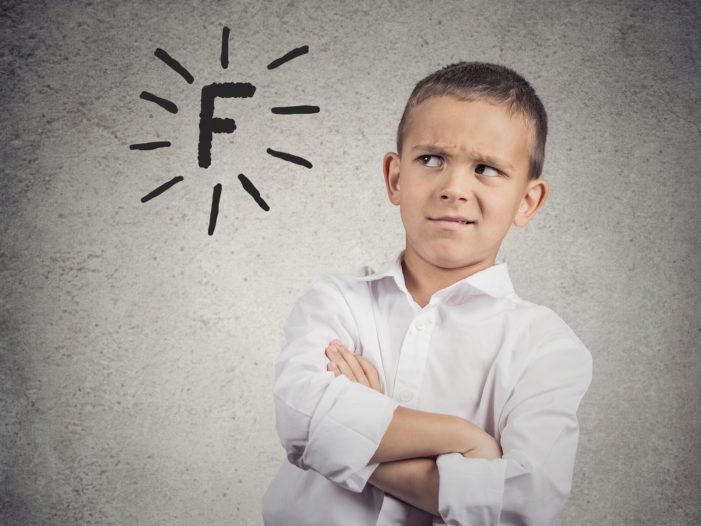 On Feb. 26, 2015, the Centers for Disease Control and Prevention (CDC) estimated the effectiveness of the vaccine against the predominant influenza A H3N2 viruses for the 2014-2015 season at 18 percent1 2—a level reportedly described by CDC researchers as having “little to no efficacy.” Later in 2015, the CDC adjusted its estimate for the effectiveness of the influenza vaccine that season to 19 percent.3

In the first of those 10 seasons, 2004-2005, the effectiveness estimate was even lower than 19 percent. It was 10 percent. In other words, the influenza vaccine for that season was 90 percent ineffective.

Despite the predicted gross ineffectiveness of this season’s influenza vaccine, the CDC and many doctors continue to recommend getting it based on the rationale that it’s “better than nothing.” Dr. Sax, for example, states:

We doctors, nurses, PAs, and pharmacists can be forgiven if the weak efficacy data might take some of the energy out of our annual recommendation. But let’s try to keep giving the vaccine.8

Perhaps this mindset is best highlighted by Egypt Galloway of Wilkes-Barre, PA, who notes, “I wouldn’t say the flu shots are a bad thing because nine times out of ten it doesn’t work.”9

There are 11 influenza vaccines licensed for use in the United States,10 including: