A Polio Vaccine Made from Tobacco Leaves? 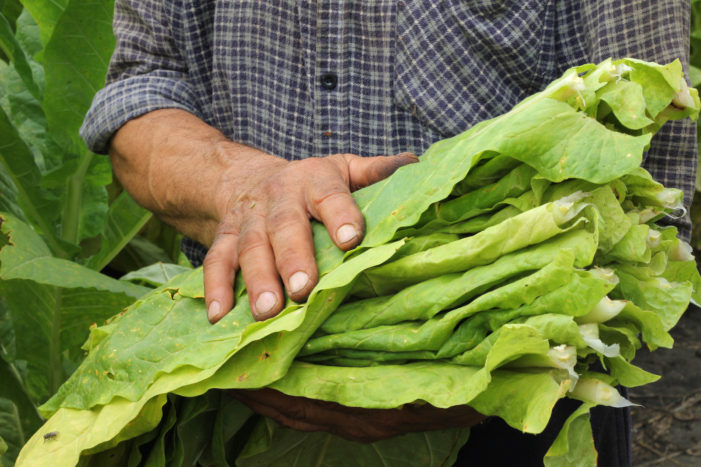 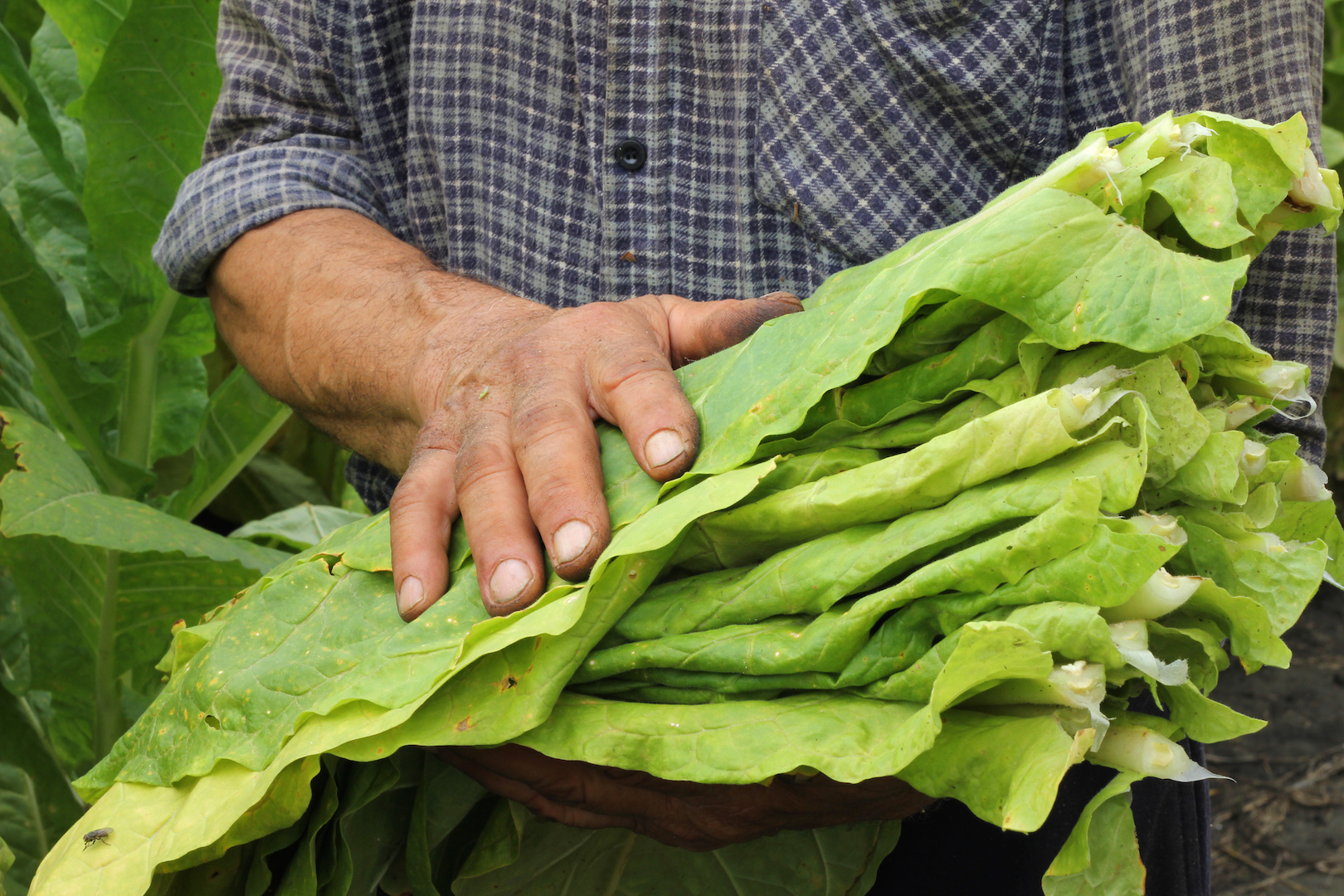 Seeking an alternative to using live poliovirus to create the polio vaccine, scientists are infecting a relative of the tobacco plant with a virus “containing the genetic material of polio” to manufacture a new polio vaccine from the modified plant leaves. If the experimental technique is considered successful once the vaccines have been tested in humans, it may also be used to create a wide range of other vaccines.1

Scientists at the John Innes Center in Norwich, U.K., used their previously developed “Leaf Expression Systems Hypertrans® transient expression technology” to create virus-like particles (VLPs) that look like poliovirus but do not contain any infectious material.1 They hope that the polio vaccines made from these manufactured VLPs will be safer than those currently used, which are created out of live attenuated (weakened) poliovirus or poliovirus inactivated with formaldehyde.2

Dr. Andrew Macadam, of the U.K.’s National Institute for Biological Standards and Control, explained, “Current vaccines for polio are produced from large amounts of live virus, which carries a threat of accidental escape and re-introduction.”3

Previous successes in creating VLPs of human papillomavirus and hepatitis B viruses, as well as a synthetic vaccine against foot-and-mouth disease, prompted scientists in the U.K. to build upon the plant-based technology. Earlier attempts to create poliovirus VLPs had resulted in particles that were too unstable to use in a vaccine, because the genetic material that allowed the virus to replicate itself—which had been purposefully stripped from the manufactured VLPs—also was responsible for holding the particles together. Ultimately, mutations in the protein coats were harnessed to create VLPs stable enough to work with.6

To produce the polio-strain tobacco plants, the scientists started with the genetic coding needed to create just the outer coating of the poliovirus, then modified it by adding material from viruses known to infect plants. That mixture was added to soil bacteria and taken up by the tobacco plants, which subsequently began expressing large quantities of the polio-based VLPs needed to create the experimental polio vaccine.7

Initial animal studies indicate that the plant-based polio vaccine was effective in provoking an antibody response against poliovirus, but questions remain before the approach is ready for clinical trials. For example, would a vaccine extracted from a tobacco plant contain nicotine?

It is not only the production of plant-based polio vaccine that has the scientists excited: The technology is said to lend itself to rapid creation of a vaccine against nearly any virus, as long as the researchers have the correct genetic code. Lead researcher, Professor Lomonossoff has said “… you could actually identify a new strain of virus and produce a candidate vaccine in three to four weeks.”

He added that the technology would allow for rapid production of a vaccine against potential epidemics like Ebola or Zika. It is also being evaluated as an alternative to chicken eggs to produce the annual influenza vaccine, and for producing antibodies in cancer therapies.

Scientists see plant-based technologies as a new frontier for manufacturing pharmaceutical products. Citing plants as “serious competitors to bacteria, insect cells, yeast or mammalian cells as production systems for pharmaceutical materials,” Professor Lomonossoff pointed out that plants are an inexpensive and easy medium to work with because they require only “simple nutrients, water, carbon-dioxide and sunlight for efficient growth.” He added that their “transient expression system can be adjusted rapidly with low costs.”8

Collaborators in this research included scientists from the John Innes Centre, The National Institute for Biological Standards and Control, Oxford University, University of Leeds, Diamond Light Source, and the Henry Wellcome Building for Genomic Medicine. Funding for the research was provided by the World Health Organization.

6 Responses to "A Polio Vaccine Made from Tobacco Leaves?"