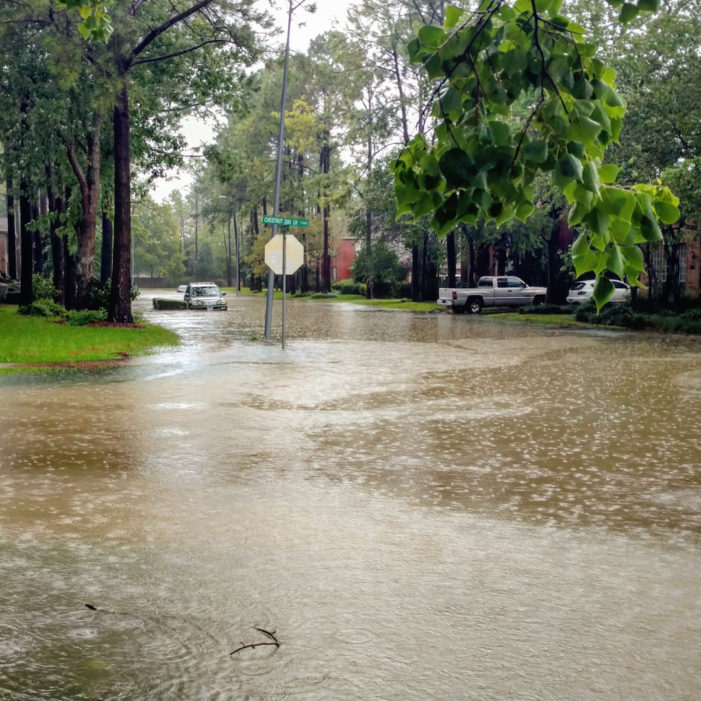 U.S. Representative Pete Sessions (R-Texas) has encouraged victims of Hurricane Harvey in Texas to get vaccinated against tetanus, particularly people who have been wading through dirty flood water. On August 28, 2017, Rep. Sessions said on CNN, “I would like to say in watching this there are a couple things as a result of my Boy Scout background: look ahead, look where people are actually going to need to make sure they have their tetanus shots.”1

According to an NPR report, “The state (Texas) has already begun filling requests for tetanus vaccinations and is sending supplies of the vaccine to the affected areas.” The concern is that flood water could be contaminated with household and industrial chemicals, and that there might also be fecal contamination.2

The Centers for Disease Control and Prevention (CDC) recommends one dose of the Tdap (tetanus, diphtheria, and pertussis) vaccine for protection against tetanus infection, and it recommends that subsequent tetanus shots be given with the Td (tetanus and diphtheria) vaccine. Tetanus vaccine is available in the United States in two other combinations: DT (diphtheria and tetanus) and DTaP (diphtheria, tetanus, and pertussis).3

The calls by some for vaccination against tetanus in hurricane affected areas of Texas are based on the assumption that coming into contact with flood waters increases the risk of tetanus bacteria infection. But that belief is an “old wives’ tale” says Michael Osterholm, PhD, MPH, who directs the University of Minnesota’s Center for Infectious Disease Research and Policy. A “myth,” said Osterholm.4

The CDC clearly states on its website: “Exposure to flood waters does not increase the risk of tetanus, and tetanus immunization campaigns are not needed.”5

The CDC also states that the “minimal interval after a previous dose of any tetanus-containing vaccine” is five years and the “recommended interval” is 10 years.6