Tactics Doctors Use to Pressure Hesitant Parents to Vaccinate 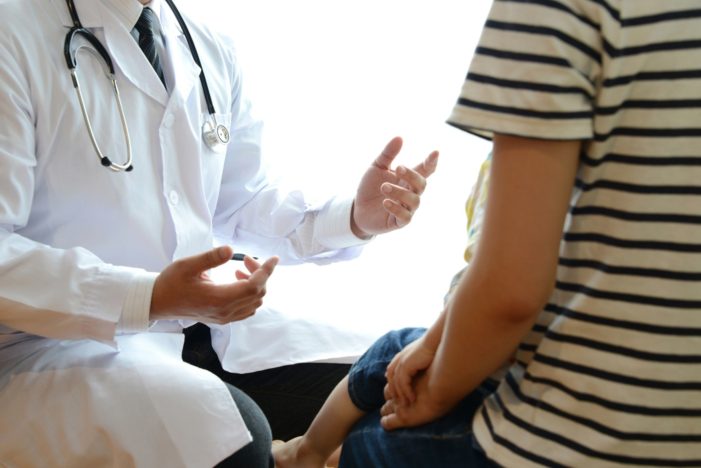 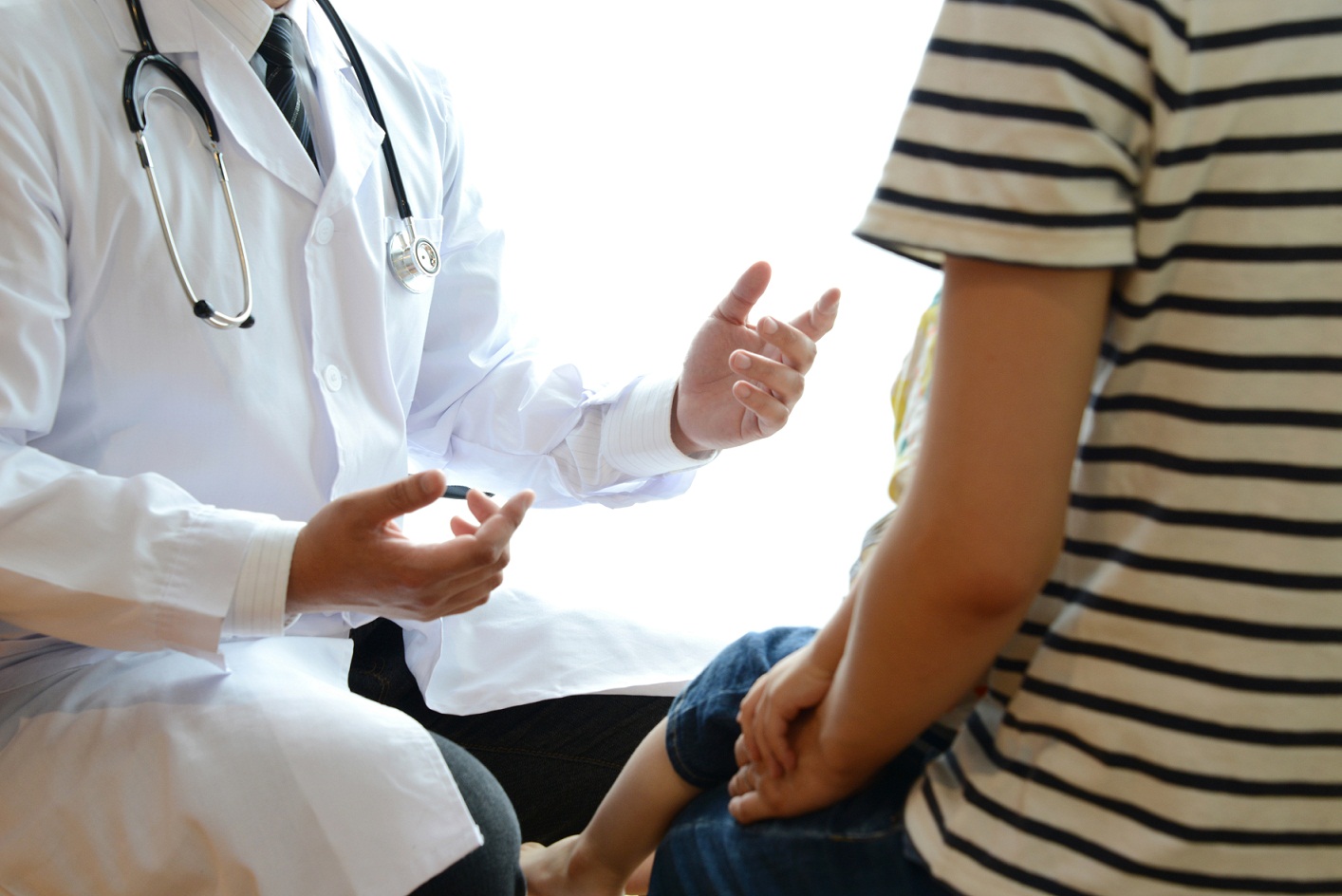 The number of parents questioning the wisdom of the currently recommended schedule is up and corroboration is easy to find.1 An article in the journal Pediatrics in August 2016 reported that the number of pediatricians encountering parents who either question vaccine safety or refuse one or more vaccines or want to use an alternative vaccination schedule for their children increased from just under 75 percent in 2006 to 87 percent by 2013.2

A study from the Journal of the American Academy of Pediatrics3 reported that the primary reasons given for vaccine hesitancy or refusal of one or more recommended vaccinations include concern over pain associated with multiple injections (44 percent); too many vaccines given  at one time (34 percent); the possibility of vaccines causing autism or other learning disabilities (26 percent, down from the 2006 survey); concern that there is an association between vaccines and chronic illnesses (13.5 percent); and lack of adequate safety studies (13.2 percent). Some parents also are questioning whether so many childhood vaccines are necessary (up from the 2006 survey), and whether experience with natural disease is better for children than repeated artificial manipulation of the immune system by vaccinations.

Overall, fewer parents are focused specifically on fears of autism compared with a few years ago. Instead, parents are expressing broader concerns such as the potential effects on immune system function, worries over how the injection of so many toxins may affect their child’s well-being long term, lack of adequate vaccine safety studies, and protection of parental rights to make informed medical decisions for their children.4

The general consensus that vaccine hesitancy is on the rise has spawned a host articles in the medical literature and in the media about how to “fix the problem.” Many doctors and and health care professionals have serious questions themselves and agree that vaccine decisions should be left to parents, but a far more common position holds that parents should not have the final say on vaccine decisions and that it is a societal obligation for doctors to change the mind of anyone who disagrees with current vaccine recommendations. A quick Google search of “vaccine hesitancy” turns up mountains of advice on how to persuade so-called “misinformed” or “confused” parents to change their minds and get with the program.

From tired old references to the “debunked” notion that vaccines cause autism to condescending suggestions for educating, incentivizing or coercing reluctant patients or parents to accept all recommended vaccines, it can be intimidating to even admit to having questions about vaccination. It may help to know what to expect and to recognize pressure strategies that may be used.

One of the first things recommended for doctors faced with vaccine hesitant parents (a term reportedly coined to “depolarize the ‘pro’ versus ‘anti’ vaccination alignment and to express the spectrum of parental attitudes toward vaccines5) is to categorize the parents by degree of and reasons for reluctance, in order to determine the best strategy for changing hesitancy to compliance.

Scott Halperin, MD, is credited with identifying the “five types of vaccine-hesitant parents,” classified as follows in a blog post for “National Immunization Awareness Month”6:

If gentle persuasion and carefully scripted education are not enough to convince parents to fully vaccinate their children, other means of doing so have been identified by some doctors.

One ploy is referred to as “presumptive delivery,” in which the physician begins by presenting vaccination as a requirement to prevent disease rather than as an optional course of action.7 Similarly, a “strategy of inconvenience” is alleged to be pretty effective. For example, when a step was added requiring Michigan parents seeking a vaccine exemption to meet in person with a “county health educator” before being granted the exemption, the number of requests dropped by 35 percent in one year, and vaccination rates rose. Health policy specialist Mark Largent said the idea was to make the “process more burdensome,” adding that, “Moral claims and ideology don’t matter as much when it’s inconvenient.”8

Appealing to a parent’s sense of societal obligation is another tactic used frequently. Pediatrician Richard Lander, MD expressed a common opinion when he said that it is important to help “people view vaccines as protecting overall community health, similar to the way other laws are designed to protect community health.”9

Dr. Lander further suggested that “If a parent decides not to give vaccines, perhaps the insurance companies should charge them higher premiums since their risk of preventable infections is higher; and maybe if someone contracts a preventable illness from their child, the parents should be financially responsible for the health care costs involved. This would place more responsibility upon those parents and really alert them to how their decision doesn’t only affect their child.”9

Guilt and fear tactics are also said to be effective, as when a physician asks, “Do you really want your child to have to suffer through a disease you either had as a child or never had to have yourself?” or plays up the risks of “vaccine preventable diseases” with photographs and horror stories of children who became very ill or died from one of those diseases.

Some physicians resort to denying medical care to children if parents refuse to give their children all federally recommended vaccines according to the CDC’s recommended schedule.

If all else fails, offering candy is a suggested bribe for convincing the truly intractable. No joke. Health officials in Ireland suggest that uptake of the flu vaccine can be increased substantially among nurses by offering chocolate or drawings for iPads to nurses who agree to be vaccinated.10 Although the comments were roundly criticized for being patronizing and condescending, they offer a telling glimpse into the way people who question the safety of vaccines are viewed by public health officials and the mainstream medical community.