Gelatin in Vaccines Can Cause Allergic Reactions 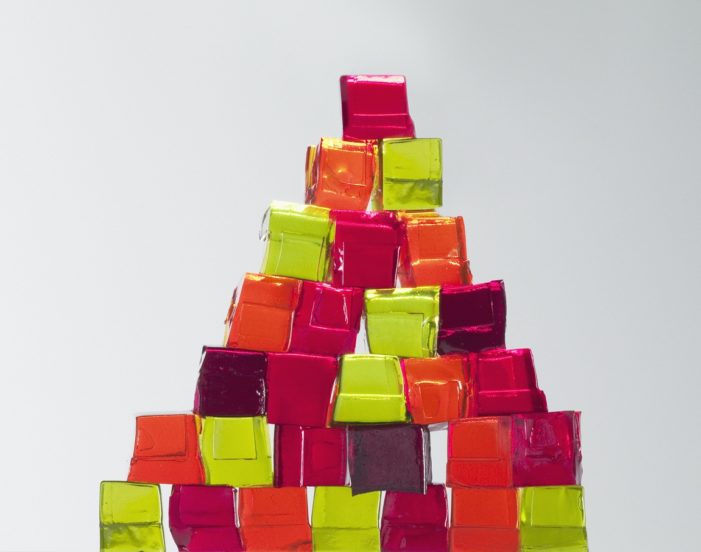 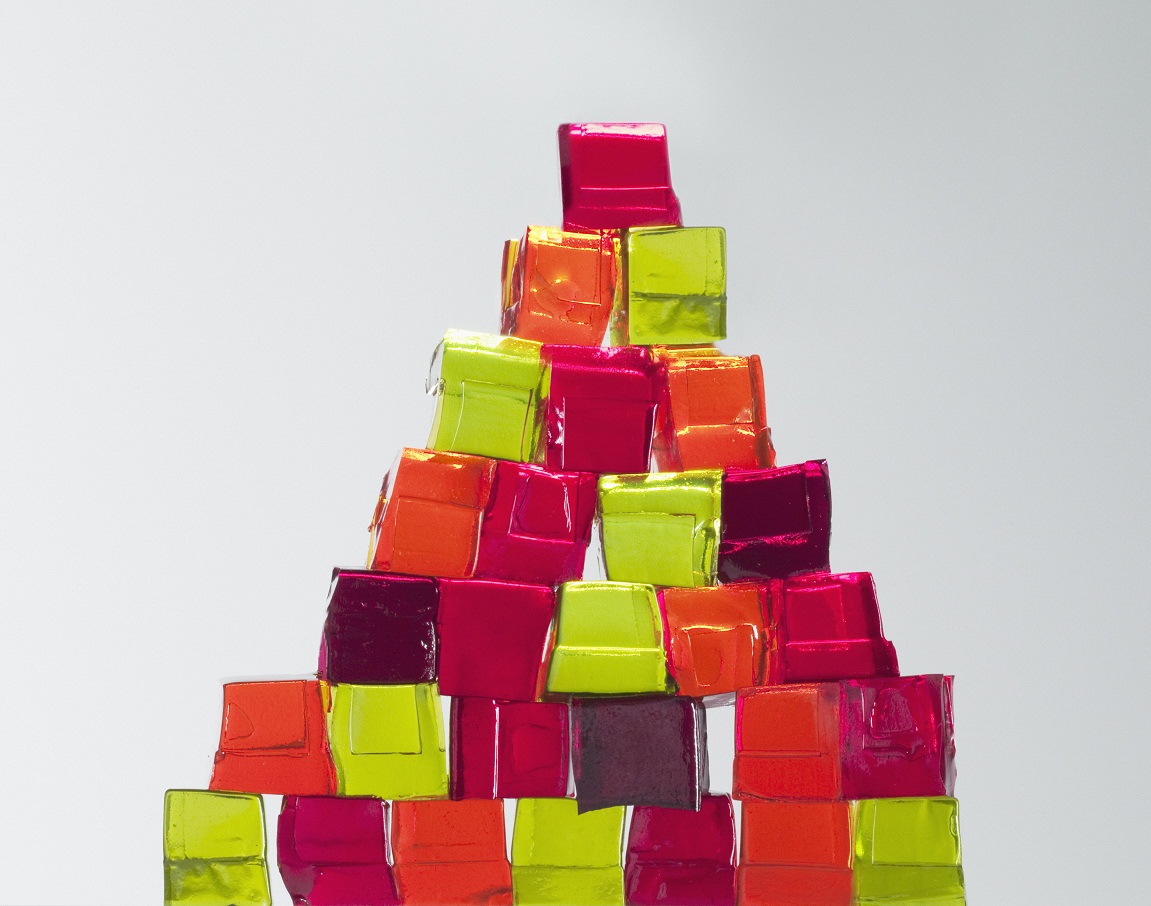 The substance known as “gelatin” is a protein usually obtained from cows or pigs and produced by the partial hydrolysis of collagen extracted by boiling animal parts such as cartilage, tendons, skin, bones and ligaments in water.1 It acts a stabilizer, thickener and texturizer in food products such as yogurt, cream cheese, ice cream, marshmallows, etc. It is also used in the manufacturing of vitamin and drug capsules and cosmetics and is an ingredient in vaccines.2

Gelatin is Used in 11 Vaccines Licensed in the U.S.

According to the U.S. Centers for Disease Control and Prevention (CDC) vaccine excipient list, the following eleven vaccines contain gelatin3:

In the past, the tetanus, diphtheria and pertussis vaccine (Tdap) also contained gelatin; however, current formulations are now manufactured without gelatin.4

Gelatin is used as a stabilizer in vaccines and primarily comes from pigs.5 The role of stabilizers in viral vaccines is to help the vaccine maintain its effectiveness during storage. Stabilizers are necessary in vaccines, particularly where the cold chain is unreliable. Instability of the vaccine, which can be caused by changes in temperature and pH, can lead to the loss of the antigenicity and decreased effectiveness of the attenuated virus present in the vaccine.6 The live virus measles, mumps, and rubella (MMR), Varicella (chickenpox) and Zoster (shingles) vaccines contain the highest doses of gelatin.4 7

In the early 1990s, several reports implicating the presence of gelatin in live virus vaccines to the occurrence of anaphylactic allergic reactions came to light, and were reported in the medical literature in Japan.8 The increasing number of Japanese patients with allergic reactions after administration of gelatin-containing vaccines became more widely recognized, including after administration of DTaP vaccine.9

In 1993, there was a single case report in the United States of a documented anaphylactic reaction to the MMR vaccine in a 17-year-old female that occurred in 1991. Tests confirmed that her serum immunoglobulin E (IgE) antibodies to gelatin were elevated which initiated further investigation into gelatin-mediated vaccine reactions.10

Thereafter, researchers in Japan began investigating whether anaphylactic reactions to the MMR vaccine in some individuals were triggered by a gelatin allergy. Results from several studies suggested that immediate reactions to vaccines containing gelatin were often due to a gelatin allergy.10 One question raised regarding gelatin-related allergic reactions was—how did the patients become sensitized to gelatin to begin with? Allergist and immunologist John Kelso, MD explains:

What this essentially means is that people with a gelatin food allergy may develop an anaphylactic reaction after receiving a gelatin-containing vaccine; however, it has also been reported that people without a prior gelatin allergy can also experience anaphylactic reactions in response to gelatin-containing vaccines. This is believed to be a result of the injection route of vaccine administration (injection versus ingestion).12

An electronic search of the 1998 Physicians’ Desk Reference revealed 360 different products that contain gelatin. Most of these are gelatin capsules for oral administration; however, I am aware of only a single case in which a gelatin capsule has been suspected of causing an allergic reaction. As would be expected, administering gelatin to a sensitized person by injection or intravenously, as with the reports above, would pose the greatest risk for anaphylaxis.10

Based on these findings, vaccine manufacturers in Japan removed gelatin from DTaP and all live virus vaccines by 2000.13 Dr. Kelso states, “If someone has had an allergic reaction to a vaccine, gelatin is high on the list of culprits. Japan has since removed gelatin from its vaccines, or more thoroughly degrades it before putting it into the immunization, and has since seen a huge drop-off in anaphylactic death.”7 11

Despite this evidence, gelatin continues to be used as a vaccine ingredient in vaccines distributed in the U.S.

3 Responses to "Gelatin in Vaccines Can Cause Allergic Reactions"