Babies in India Die After Getting JE and MMR Vaccines 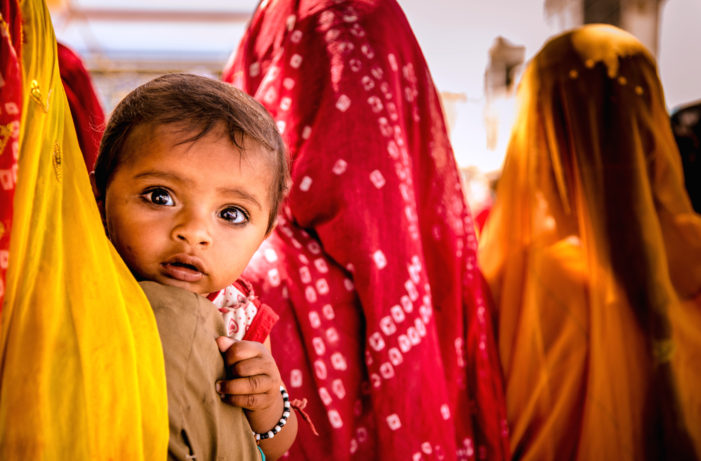 Two babies died in northeastern India following vaccination against Japanese encephalitis (JE) and measles, mumps and rubella (MMR) at a health center in the village of Patori, Bihar state on the morning of May 5, 2017. Raja Babu Kumar, who was nine months old, and Sonu Kumar, one and half years old, died early the next day.1 2

Nine other children, who had received the same vaccines in Patori at about the same time became sick, displaying symptoms of vomiting, diarrhea, and fever and were transported to Sri Krishna Medical College Hospital in the nearby city of Muzaffarpur for medical treatment. Those children, who have been reported to be out of danger, ranged in age between three months and nine years.1

The vaccines were administered by public health workers as part of a routine government vaccination program.1

Doctors at Sri Krishna hospital speculated that Raja Babu and Sonu may have died of dehydration due to vomiting and diarrhea.1

It is unclear why the children reacted to the vaccines as they did. According to Dr. R. N. Sharma at the health center in Patori, “It is a matter of inquiry why children of Patori fell sick after being administered the vaccine. We have received no such complaint from any other village.”1

1 Mohit A. Two children die in Bihar after being administered vaccine against Japanese encephalitis, measles. Hindustan Times May 6, 2017.
2 Correspondent. Two kids die after vaccine. The Telegraph May 7, 2017.