Did Payton Pierson Die of Influenza? 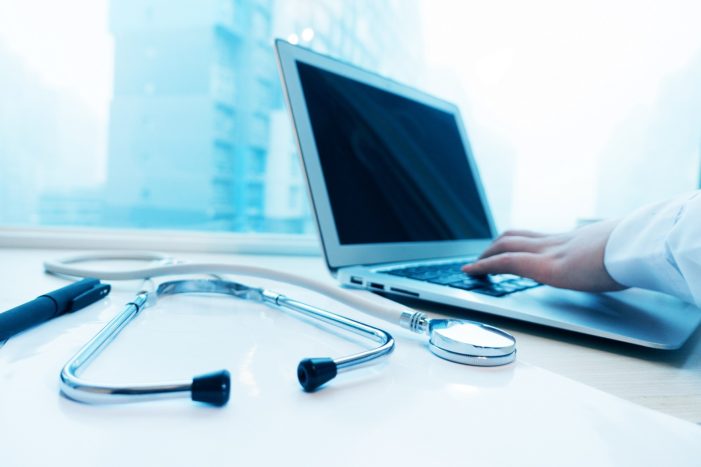 Ten-year old Payton Elizabeth Pierson was reported to have died of influenza on Feb. 9, 2017, according to media sources. The girl, a third grade student at Trinity South Elementary School in Washington, PA, was diagnosed with influenza on the evening of Feb. 4 by doctors at Washington Hospital. Following the diagnosis, which was made through the use of a “rapid nasal test,” Payton returned home.1 2

Just 12 hours later, on the morning of Feb. 5, Payton collapsed and was rushed back to Washington Hospital, but doctors there were unable to revive her. She was subsequently flown by helicopter to Children’s Hospital of Pittsburgh, PA where she remained in a coma until she was removed from life support and died at 6:11 pm on Feb. 9. According to Payton’s paternal aunt, Carissa Worobec, “She never woke up. I was with her daily, and she never came out of it.”1

Payton’s death is tragic, as are the deaths of all children regardless of the cause. In this case, the assumption was made by journalists that Payton Pierson died of influenza. This assumption is evident in the headlines of the articles reporting on this story. Here are a few of them:

The articles read similarly, almost as if they were taken from the same press release. The consensus is that Payton Pierson died of influenza, and the underlying suggestion is that she died because she did not get a flu shot. Three of the articles cite the “more than 30,000” annual influenza mortality figure, which is the estimate commonly given by the U.S. Centers for Disease Control and Prevention (CDC) for the average number of people it alleges die each year of influenza,1 3 4 even though that number has been challenged by many influenza experts.6 7

Three of the articles included the following ominous quote from John Williams, MD, who is the chief of pediatric infectious diseases at Children’s Hospital: “Almost all of the children who die of influenza are not vaccinated.”1 3 4

A common challenge in this field is that many people think of the flu as a mild disease. For many it is, but tens of thousands of people die each year of flu-related illnesses.1

Then, there is the inevitable sales pitch for the flu shot. “It’s still not too late to get a flu shot,” said Marc Itskowitz, an internal medicine doctor at Allegheny General Hospital in Pittsburgh.1 According to Dr. Itskowitz, although some people who get the flu shot still come down with influenza, the symptoms are less severe.1

You might spend two days in bed rather than five to seven days in bed. Even if you get sick, you are likely to have a better outcome if you vaccinate.1

This is a well-worn line. Most doctors know it by heart.

Dr. Itskowtiz does not address the fact that influenza vaccine is notoriously ineffective, failing more than half the time according to the CDC. Vaccinated persons not only still can get influenza with or without symptoms, but can transmit the infection to both vaccinated and unvaccinated persons.8 It is unknown whether Payton Pierson was in close contact with a vaccinated person who as sick with influenza.

Perhaps the most critical piece of information that goes unanswered in the articles is: “Did Payton Pierson receive the flu shot?” None of the articles answered that question. Three of the articles noted that Payton’s aunt had said she was unsure if her niece had been vaccinated.”1 3 4

A recent article by The Vaccine Reaction staff writer Rishma Parpia focused on this tendency by the media to inaccurately report deaths of children with influenza. Parpia stated that journalists should be asking a wide range of questions, including questions about the person’s medical history. “Did the child have any other health problems, such as asthma or another chronic disease?” she asked. “Was the child taking any prescription drugs? Could any other environmental or biological co-factors have contributed to the child’s death?”6

Parpia pointed out that the medical treatment after a child is diagnosed with influenza is important, too:

She added that journalists have a special responsibility to be accurate in reporting on influenza cases:

Numerous factors come into play when determining the cause-of-death, however, current news stories on influenza-related deaths are based on selective reporting and, therefore, often do not provide an accurate or thorough account of what happened. This type of careless journalism about influenza-related deaths communicates misleading information and promotes anxiety and fear.9

For all we know, Payton Pierson may have died of influenza despite having gotten a flu shot. She may have died because she received a flu shot or some other vaccine. (Yes, people can have adverse reactions to vaccines and die.) Or Payton may have died of other factors unrelated to influenza. We may never know for sure, because the reporters assigned to cover this story did not provide answers to an awful lot of relevant, important questions. You have to wonder how often this occurs.

14 Responses to "Did Payton Pierson Die of Influenza?"