Piper Lowery Died From the Flu? 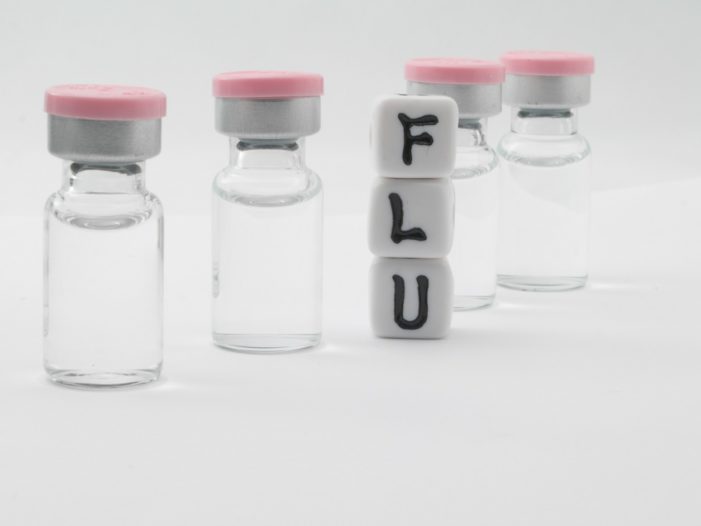 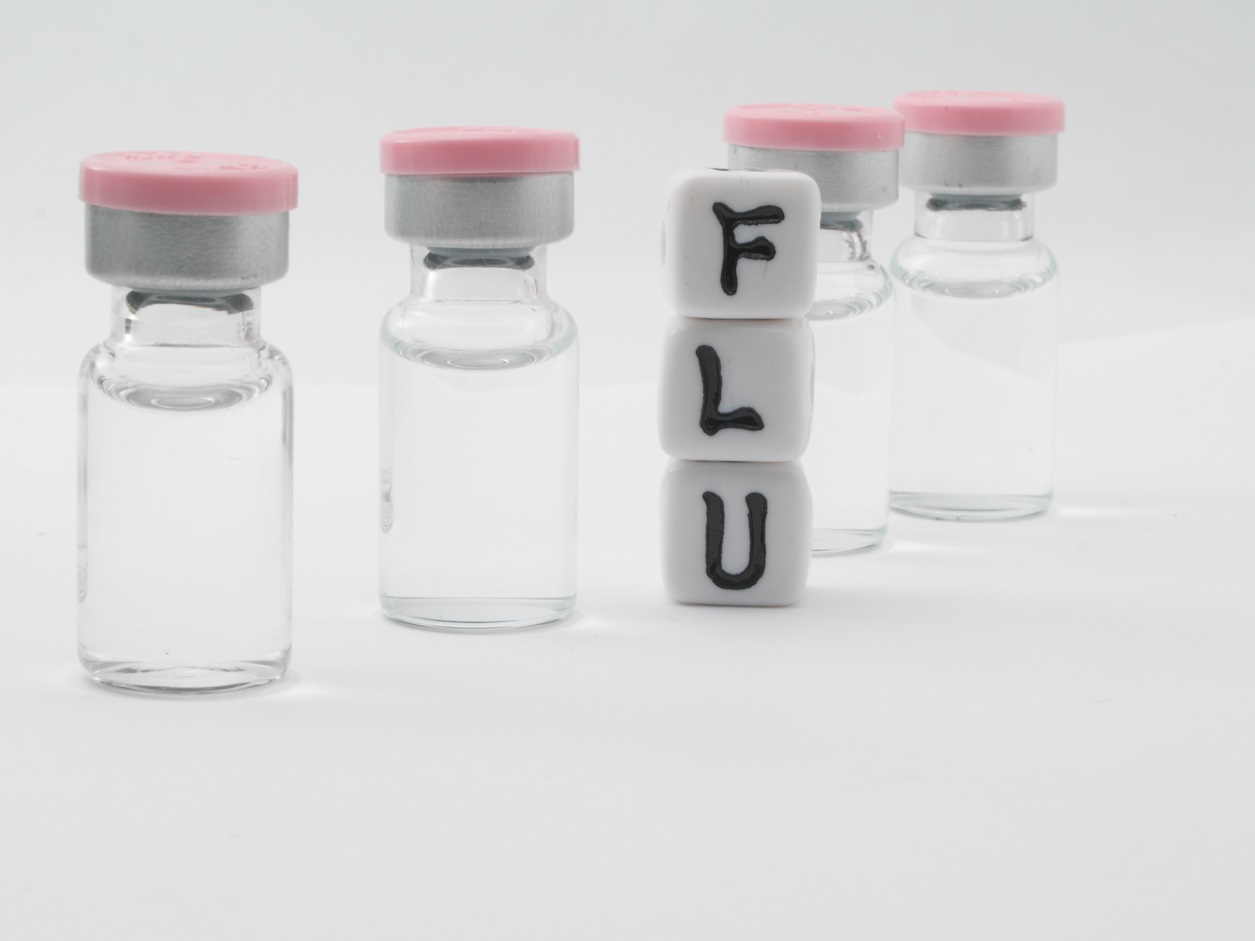 Tragically, sixth grader Piper Lowery from Port Orchard, Washington died on Sat. Jan. 1, 2016 after a week of illness. Reportedly, she died from H1N1 influenza.1 She had not gotten a seasonal flu shot.

A week earlier, Piper began feeling sick with a high fever and a sore throat. Her mother, Peggy Lowery, also had symptoms of influenza during that time. It was not reported whether Mrs. Lowery had gotten a flu shot.

According to news reports, Piper’s mother took her very ill daughter to the doctor three times in the same week that she died—on Tuesday, Thursday and Friday.2 Piper began taking the anti-viral drug, Tamiflu, on Tuesday. On Wednesday, an urgent care doctor additionally prescribed her antibiotics.3 On Thursday, her health hadn’t improved. Piper’s mother took her to the pediatrician, who prescribed steroids on top of the Tamiflu and antibiotics.3

On Saturday, Piper was still running a high fever and had difficulty breathing. Her mother drove her to Mary Bridge Children’s Hospital in Tacoma, Washington. Piper collapsed outside the hospital and was pronounced dead a couple of hours later.3

Piper’s doctors’ say she contracted the H1N1 flu, which led to renal failure prior to the day she died. They say nobody realized it.1 Piper also suffered from asthma.3

Piper and her nine-year old brother received all the federally recommended vaccinations except for the flu shot. Her mother said they had decided against the flu shot that year because “It doesn’t always help. Sometimes you get sick anyways.” she said.2

Piper’s mother has teamed up with Fight the Flu Foundation to encourage parents to vaccinate their children, starting with the flu shot at six months of age.1 She stated:

There are so many stigmas about the flu shot that people are either not educated or there’s this fear factor that people put into them. But H1N1, the flu, is very deadly. I want to spread this information so people can read it. It really does save lives.”1

Public health officials, the media and Piper’s mother are claiming that Piper died of influenza but others are questioning the events that occurred in the week prior to her death, which raises important questions about potential co-factors related to her death.

Attributing Piper’s death to H1N1 influenza may not be as straightforward as it appears to be when she was receiving three different medications that each can have side effects and also can interact with each other. Numerous factors come into play when determining the cause of death, particularly with the use of multiple prescription medications. Medical errors are the third cause of death in the United States.7

Centers for Disease Control and Prevention’s (CDC) mortality statistics only count the “underlying cause of death,” which is defined as the condition that led a person to seek treatment.7 Any other medical complications or errors that occur are not included in published totals,7 making it crucial to understand what is and is not known about each death, including this one that is associated with influenza.

19 Responses to "Piper Lowery Died From the Flu?"