Babies May Benefit from Co-Sleeping 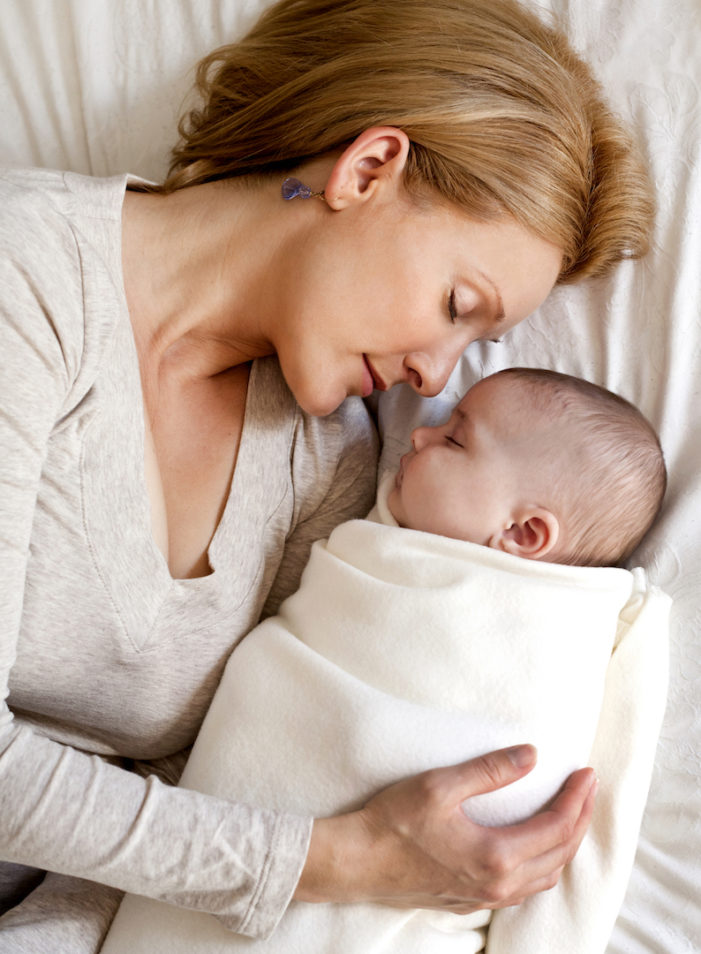 In most of the world, it is common practice for parents and babies to sleep together. In the United States and several other countries, including Britain, Germany, and parts of western Europe, parents tend to put babies in their own beds and usually in a separate room. This custom is largely due to the American Academy of Pediatrics (AAP) warnings about the potential for falls or accidental suffocation of the infant by the co-sleeping parent.1  The fear is that tired or intoxicated parents could roll onto their infants while sleeping.

According to Robert LeVine, professor of education and human development, emeritus, Harvard University, and Sarah LeVine, former research fellow in human development, also at Harvard, American parents need to ease up. They believe that, while it is true that many non-Western countries have higher infant mortality rates than the U.S., “there’s no reason to think that has anything to do with co-sleeping.”2

The LeVines argue that, far from being dangerous, there are major benefits for the infant in co-sleeping with the mother. It helps calm the baby and regulate its nervous system through a process of “physiological synchronization” between mother and baby.2 Citing studies by biological anthropologist James McKenna, the optimal sleeping arrangement for a baby is what he calls “breastsleeping,” where baby and mother sleep together and the mother breastfeeds responsively.2

8 Responses to "Babies May Benefit from Co-Sleeping"