Why is the U.S. Infant Mortality Rate So High? 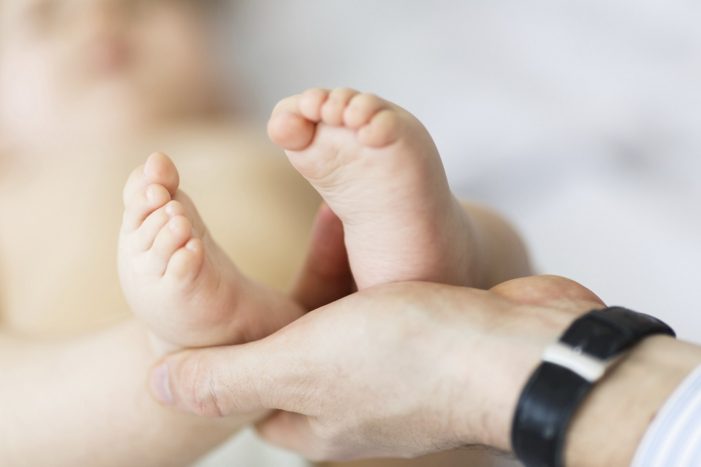 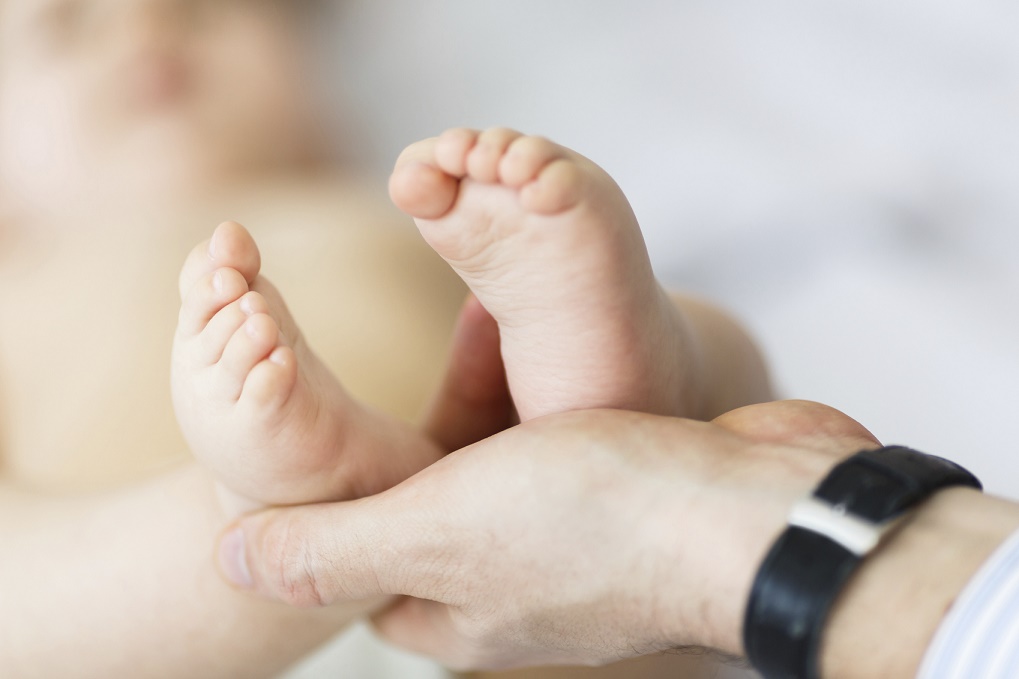 Infant mortality, defined as death within the first year of life,1 is commonly accepted as one of the key gauges of a nation’s socioeconomic development. So how is it possible that the United States, which spends more on health care per capita—$8,713 per person annually2—than any country, has one of the highest levels of infant mortality among the world’s developed countries? According to the U.S. Central Intelligence Agency, “This rate is often used as an indicator of the level of health in a country.”

Data from a 2011 World Bank report placed the U.S. 46th in infant mortality worldwide and showed that “every year twice the number of U.S. babies die on their first day alive than in all 27 European Union nations combined, although 1 million more are born there (4.3 million versus 5.3 million respectively).”5

Comparing infant mortality only among developed nations, a report from the National Center for Health Statistics placed the U.S. in 27th place among “Organization for Economic Co-operation and Development” countries.6 What are the reasons for these puzzling infant mortality rates in one of the wealthiest countries in the world, and what is being done to address the situation?

The Percentage of Preterm Births Continues to Increase

Historically, infant mortality rates declined dramatically during the first half of the 20th century as sanitation, access to health care and technology improved. The addition of neonatal intensive care units to hospitals and the recognition that folate supplements could prevent many miscarriages and birth defects were only two of the developments that improved infant mortality, but the gap between the U.S. and other developed nations has persisted.4

The high infant mortality in the U.S. has many contributing factors that, taken together, may provide some clarity to the statistics. One of the most widely repeated causes of these high infant mortality rates, commonly cited by health authorities such as the U.S. Centers for Disease Control and Prevention (CDC) and the National Institutes of Health (NIH), is that the U.S. is experiencing  an increase in the percentage of infants born very prematurely (before 28 to 32 weeks gestation) without a corresponding decrease in the percentage of those tiny infants whom are able to be saved.

Another influential factor is differences in reporting methods. The U.S. identifies any infant who is alive at birth as a “live birth.” Considering that the chances of survival for an infant born at less than 23 weeks’ gestation are slim,8 many other countries classify a child born at less than 22 weeks’ gestation as a miscarriage or stillbirth and so do not consider their numbers in establishing infant mortality rates.

However, even “[a]fter excluding births at less than 24 weeks of gestation to ensure international comparability, the U.S. infant mortality rate was 4.2, still higher than for most European countries and about twice the rates for Finland, Sweden, and Denmark.”6

Looking only at neonatal mortality (defined as the period from birth through 28 days), U.S. rates compare similarly to other developed nations. It is in the postnatal period (over 28 days to under a year), that the discrepancies become stark.

Many of the standard socioeconomic factors come into play in the postnatal period, when infant mortality rates show a significant correlation with lack of prenatal care and lower education and income levels of birth mothers, as well as maternal age (both teens and those over age 40), and whether the mother is married or a single parent.9 There are also strong differences between geographical areas, with Alabama, Mississippi, and Louisiana having the highest rates of infant mortality and Massachusetts, Vermont, and Iowa having the lowest.10

Christopher Ingraham said in The Washington Post, “If Alabama were a country, its rate of 8.7 infant deaths per 1,000 would place it slightly behind Lebanon in the world rankings. Mississippi, with its 9.6 deaths, would be somewhere between Botswana and Bahrain.”4 According to a 2015 report from the Massachusetts Institute of Technology (MIT) in Cambridge, MA, “the post-neonatal mortality disadvantage is driven by poor birth outcomes among lower socioeconomic status individuals.”11

Even accepting that fact that improvements in prenatal care and higher education and better access to medical care and social services would improve infant survival rates in the U.S. during postnatal period, these factors still do not explain the discrepancy between the rates of infant mortality in the US compared to other developed nations.

Sudden Unexpected Infant Death (SUID)—an umbrella term used to describe the deaths of approximately 3,500 infants who die every year in the U.S. with no clear cause of death. SUID is a significant contributor to the IMR in this country and these mysterious deaths continue to confound medical researchers, though there are many factors thought to contribute to SUID, from differences in sleeping positions and feeding (breastfeeding vs. formula), exposure to cigarette smoke or other drugs and timing of vaccinations have all been implicated.12 13

In 2014, there were more than 23,000 infants born alive in the U.S. who were reported to have died within one year of birth.14 If the U.S. could reduce both preterm births and infant mortality associated with full-term births to Sweden’s levels, nearly 7,300 infant deaths would be prevented every year.6

17 Responses to "Why is the U.S. Infant Mortality Rate So High?"