Role of the Microbiome in Infant Development 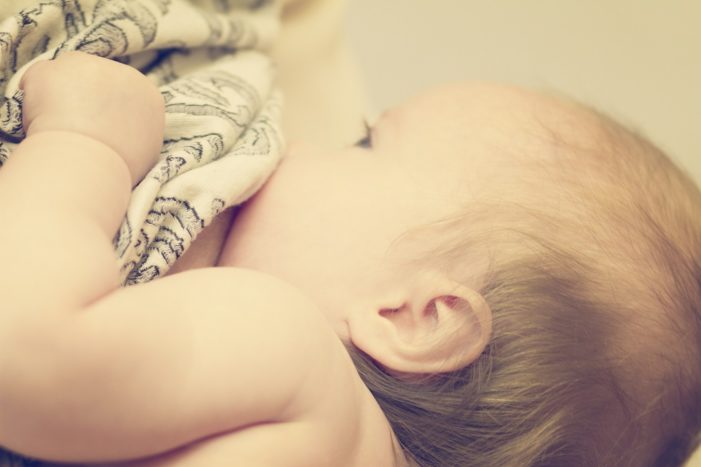 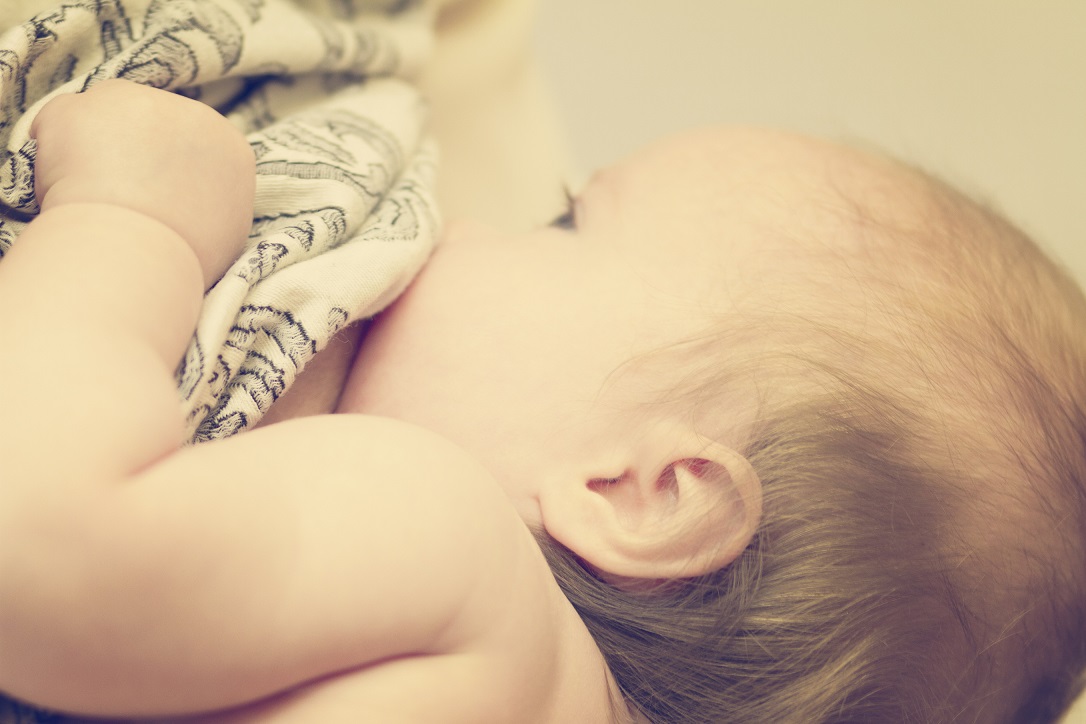 The human microbiome plays a vital role in overall health, with new information flooding in nearly every day. Defined as “the sum of all microbial life living in or on the human body,” the microbiome is a vibrant community of bacteria, viruses, and fungi that constantly evolves throughout the life cycle as it adapts to environmental, dietary, and life changes.

Alterations in the human microbiota have been linked to a wide range of disorders, from viral and bacterial infections to metabolic disorders like obesity and diabetes; and from inflammatory and autoimmune diseases to neurodevelopmental issues like depression and autism.1 Simplifying the process of how bacteria in the gut can affect the brain and other systems of the body, science writer Stephen Ginley explains:

… the gut microbiome takes advantage of the channels our bodies use to send messages between different organs. The bacteria’s normal life functions produce byproducts called metabolites that move through the stomach lining, enter the bloodstream and are transported throughout the human body. Depending on the type and number of bacteria in a gut microbiome, different types and numbers of metabolites are delivered to the brain and other parts of the host’s body.2

One of the richest fields of microbiome research pertains to its earliest development in the fetus and newborn. Until recently, it was believed that the gut of the unborn infant is a sterile environment that first becomes populated during the passage through the birth canal. It is now known that the unborn infant begins to develop its own microbiome during late-stage gestation, as the maturing baby begins to swallow amniotic fluid as well as taking in maternal microbiota through the placenta.3

Interestingly, the microbiota of the placenta appears similar to that of the human oral respiratory tract. Personalization of the microbiome begins from the very beginning: the intestinal colonization of infants born via vaginal delivery primarily reflect that of the mother’s vaginal flora while the microbes of babies born via Cesarean section are made up of epidermal (skin) rather than vaginal species.4

The specific variety of gut microbiota in preterm infants differs greatly from that of full-term infants and may have a significant influence on the future health of those children. Part of this is the loss of the late-gestation self-population. Since the swallowing reflex only develops late in gestation, many preterm infants do not take in amniotic fluids that way. Similarly, many are born by Cesarean into a highly sterilized environment, so avoid the natural exposure to various microbes usually involved in jump-starting the microbiome.

Antibiotic treatment is commonly given to preterm infants as a precautionary measure to avoid the serious infections prevalent in that population. However, even a single course of antibiotics permanently changes a host’s microbiota, and this preventive use of antibiotics has been shown to alter the gut flora of preterm infants in such a way that it actually increases the baby’s risk for developing necrotizing enterocolitis, sepsis, or death.5

It has also been suggested that children treated with antibiotics in their early days—or even before birth if the expectant mother is treated with antibiotics—may be predisposed to later development of asthma, allergies, or other atopic diseases such as hay fever and eczema.6 The link between gut microbiota and the development of autism is also under review, with the accepted observation that about “three-quarters of people with autism also have some gastrointestinal abnormality, like digestive issues, food allergies, or gluten sensitivity,” according to a recent article by David Kohn in The Atlantic.7

Aside from antibiotic use, other interventions also may affect the microbiome and consequently the development of the immune system in general. For one, differences in microbiome makeup may help explain differences in response to vaccines. “Due to its impact in the development of immune function, both in the gut and other organs, it is reasonable to consider that the intestinal microbiota will significantly affect how individuals respond to vaccine antigens,” according to an article by Rosana Ferreira, Caetano Antunes, and Brett Finlay in the journal PLOS Pathogens.8 There is no such thing as “one size fits all.”

Both Health and Personality May Reflect Microbiome

New research indicates that the microbial components of the microbiota could play a role in defining personality traits as well as physical resilience. Inspired by animal studies showing that anxious lab rats have a different microbiome profile than that of calmer rats, researchers at the University of North Carolina at Chapel Hill studied the composition of the microbiota of two year old human children.

They found that the microbial communities in the gut of babies who were more withdrawn and less expressive around strangers were distinctively different from those of children who were more outgoing and expressive. Though the researchers admit that those characteristics in young children do not specifically relate to the development of anxiety and depression in later years, they hope to more conclusively explore that idea over the next three years of their study.

Emphasizing the importance of understanding the relationship between the microbiome and the development of a healthy brain, researcher Dr. Andrea Azacarate says:

If we know we need specific metabolites introduced to the brain in a specific window (of time), we can develop a treatment that provides the correct metabolite.2

First, Do No Harm

Unspoken is the assumption that if we understand what factors cause dysbiosis, or imbalances in the microbiome, we might be able to avoid the course of action that altered the microbiota in the first place. For example, if pre- or perinatal antibiotics have such a drastic effect on the infant microbiome, what happens when environmental toxins are introduced? What happens when a pregnant woman is given influenza, diphtheria, pertussis and tetanus vaccines? What happens when a newborn baby is given a hepatitis B shot on the day of birth, or any of the other vaccines federally recommended for that crucial first year?

It is a new horizon for modern medicine, as we begin to recognize the intricate and fundamental interplay between gut and brain health. Anything that affects the microbiome—whether medical, chemical, gestational, dietary or genetic—has important implications for the overall health of our babies and our population.

There is already a wealth of new information about the development of the human gut microbiome, but there are more questions than answers about the long-term implications of variations in intestinal flora, and the ways in which medical intervention can change those delicate balances for good or for ill.

2 Responses to "Role of the Microbiome in Infant Development"