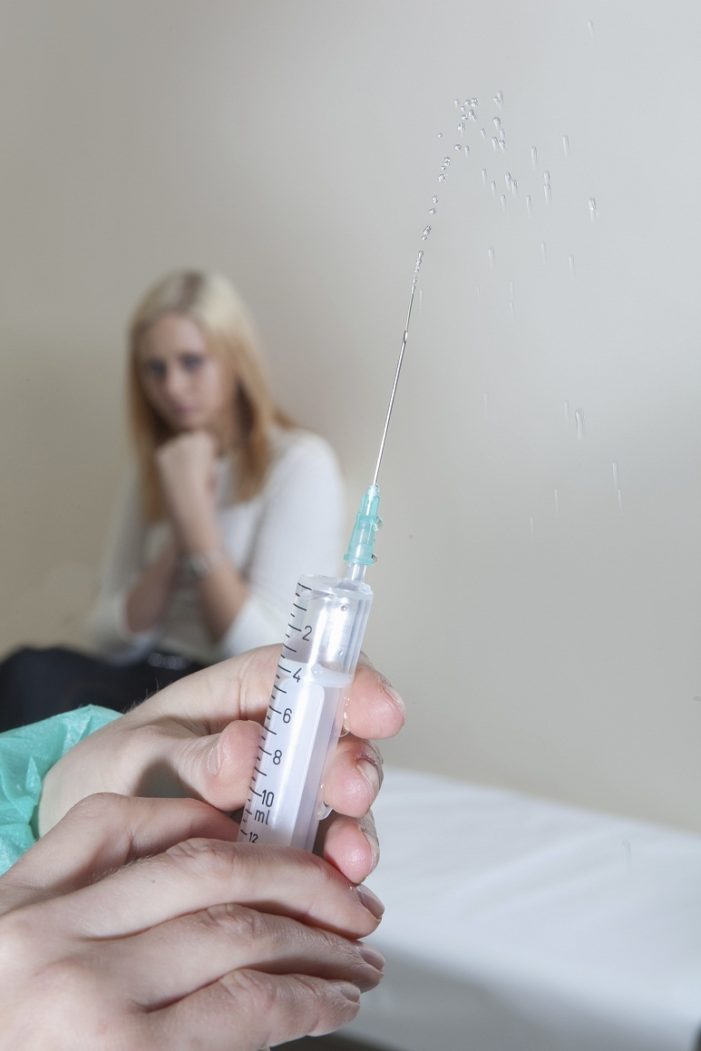 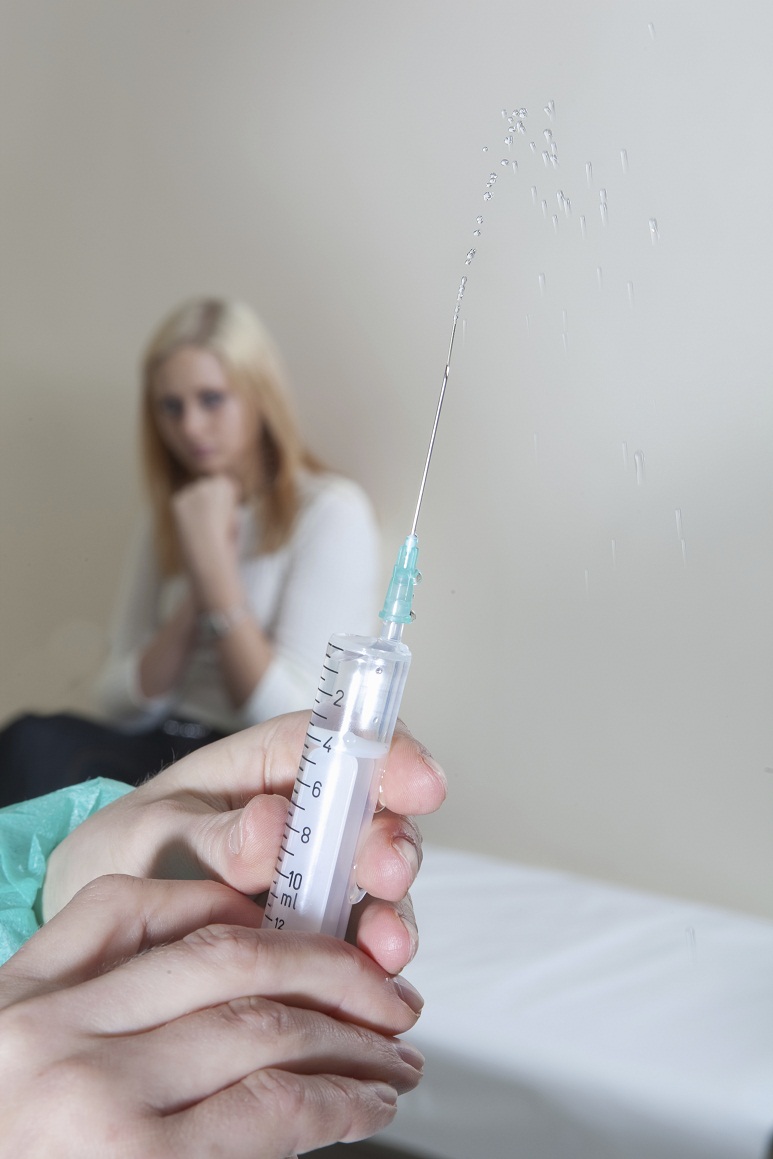 The newspaper Irish Mirror last month reported the case of 16-year old Rebecca Hollidge of Carrick-on-Shannon in Leitrim County, Ireland, who suffered severe side effects after receiving all three doses of the Gardasil human papillomavirus (HPV) vaccine during 2013-2014.1 The vaccine is produced by Merck and Co. of Kenilworth, NJ.

According to the article by Kathy Armstrong, Hollidge received her first shot of Gardasil in October 2013, and “within ten days she had flu symptoms and thought she must not be feeling well, but we didn’t link it.” The teenager got her second shot in November, and “she never really recovered, there was always some symptom.” Hollidge was given the third injection in March 2014, and from there she “went downhill, she would get spinal pain, sore hands and feet, she would lose power in her limbs and drop things.”1

Hollidge has been confined to a wheelchair and remains in constant pain, and reportedly sleeps up to 23 hours a day. She and her parents, Peter and Yvonne Hollidge, are fighting to prompt Ireland’s Health Service Executive to improve their warnings against potential side effects from Gardasil. The public health service agency, however, stands behind the safety of the HPV vaccine, noting that “seizures, muscle weakness, leg pain and chronic fatigue are not mentioned as known side effects to Gardasil in the Patient Information Leaflet.”1

There are 27 symptoms highlighted in the leaflet and approximately 350 girls in Ireland are suffering from chronic health problems following HPV vaccination.1