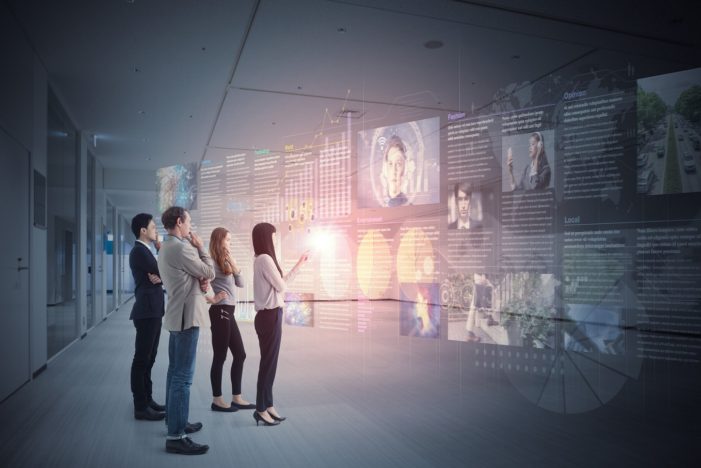 A story circulating on the Internet is publicizing a new study that concludes much of the information on anti-vaccination websites promote “unscientific views about vaccinations” and “use pseudoscience and misinformation to spread the idea that vaccines are dangerous.”1 The research, presented at the annual meeting of the American Public Health Association in Chicago, IL on November 3, was led by Meghan Bridgid Moran, PhD, an assistant professor at the Johns Hopkins University Bloomberg School of Public Health’s Department of Health, Behavior and Society in Baltimore, MD.2

The team conducted a “content analysis” of 480 “anti-vaccine” websites.3 Four coders coded the websites for:

The results of the study determines that…

Moran and her team concluded that “anti-vaccine messages” employ “effective tactics” to convince parent against vaccinating their children, including both “credible (scientific) and relatable (parents’ anecdotes) sources, and appealing to parents’ values and lifestyles.” The Moran team, however, believes that doctors and other health care workers can “leverage these tactics to promote vaccinations.”

In other words, despite the apparent success of these websites, the study suggests that those who administer vaccines can use the information and arguments on the so-called anti-vaccination sites to their benefit. The underlying assumption is that the vaccine-related material on the websites is weak and can be easily disproven.

But there also appears to be an attempt at subterfuge here. Moran thinks that the “biggest global takeaway” from the study is that…

we need to communicate to the vaccine-hesitant parent in a way that resonates with them and is sensitive to their concerns. In our review, we saw communication for things we consider healthy, such as breastfeeding, eating organic, the types of behavior public health officials want to encourage. I think we can leverage these good things and reframe our communication in a way that makes sense to those parents resisting vaccines for their children.4

It is unclear which websites Moran and her team evaluated. What has been reported is that they consist of “personal websites, blogs, Facebook pages and health websites.”1

It’s worth noting that the Bloomberg School of Public Health receives grant funding from the National Institutes of Health (NIH) to conduct vaccine research.5 The School is also the home of the International Vaccine Access Center (IVAC), which operates a database known as the Vaccine Information Management System (VIMS)—a “Web-based tool designed to provide the international community with fast, accurate and secure data on the state of access to vaccines in 194 countries.”6

Additionally, the School has a program called the Johns Hopkins Vaccine Initiative aimed at promoting “collaborative and interdisciplinary vaccine research, education, and implementation efforts to improve health worldwide.”7 The program maintains collaborative efforts on vaccines with the World Health Organization (WHO), the Gavi Vaccine Alliance, the Pan American Health Organization (PAHO), and the Centers for Disease Control and Prevention (CDC).7

So whatever the primary motivations behind the study undertaken by Dr. Moran and her team, what is clear is that Moran’s employer is not a disinterested party.