The Myth of Measles Eradication 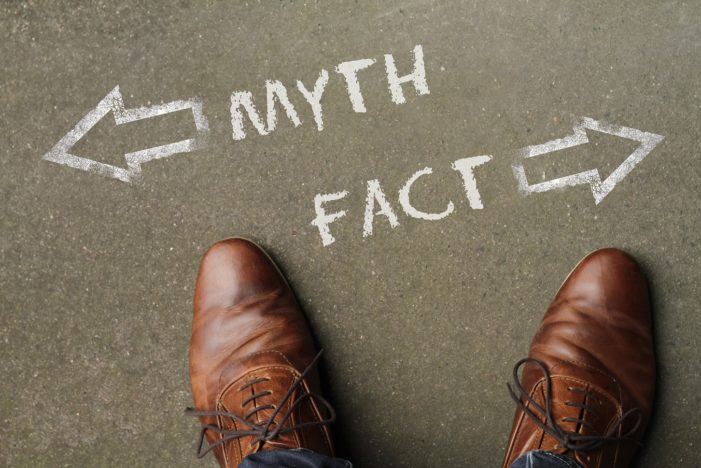 There’s a popular refrain that goes like this: “Measles was declared eradicated in the United States in 2000, but it has recently made a comeback because of declining vaccination rates.”

Now, just how do we know that measles was eradicated in 2000? Well, the Centers for Disease Control (CDC) says so, of course. Here’s exactly what the CDC says on its website,1 in response to the question, “Has measles been eliminated from the United States?”:

Yes. In 2000, the United States declared that measles was eliminated from this country. The United States was able to eliminate measles because it has a highly effective measles vaccine, a strong vaccination program that achieves high vaccine coverage in children and a strong public health system for detecting and responding to measles cases and outbreaks.

But there’s a little problem with this response. Read the question carefully again, and then read the answer… carefully. The CDC does not actually confirm that measles was eradicated in the US. It says that the US “declared” that measles was eliminated. It’s a nice lead-in to what amounts to a clever attempt at deception to make the public believe that the disease was essentially wiped out in 2000.

Anyone can declare victory. Hey, the US government declared victory in Vietnam. Doesn’t mean it was true. Kind of reminds me of the Seinfeld car reservation scene2 in which Jerry is told by the lady attendant that they don’t have anymore mid-size vehicles. Goes like this…

Jerry: I don’t understand. Do you have my reservation?

Rental Car Agent: We have your reservation, we just ran out of cars.

Rental Car Agent: I think I know why we have reservations.

The CDC can declare measles was eliminated. You see, it knows how to declare the elimination, it just don’t know how to achieve the elimination. And that’s really the most important part of the elimination: the achieving. Anybody can just declare.

There was a total of 86 reported cases of measles in the US in 2000.3 There were outbreaks before 2000, and there have been outbreaks every year since. Measles has never been eliminated or eradicated in the US. But the impression you might get from the CDC is that it was, and that someone came along and messed up everything.

So now when you read articles that contain the phrases, “since measles was eradicated in 2000″ or “since we eliminated measles in 2000,” think about the Seinfeld episode, and smile.

2 Responses to "The Myth of Measles Eradication"