Pertussis in Reno County: Another Outbreak Among the Vaccinated?

Reno County in south-central Kansas is reporting more than 70 suspected cases of pertussis (whooping cough) this year, as of July 18. Forty-one of the cases are “confirmed or probable,” according to the Reno County Health Department. That number is up from 18 reported as of June 29. The county accounts for 20% of the total pertussis cases in Kansas.

The University of Michigan’s C.S. Mott Children’s Hospital in Ann Arbor, MI hired GfK Custom Research, LLC to design and conduct a survey of parents’ opinions about the benefits and safety of vaccines, compared to a year ago. GfK is a market research firm that prides itself on being able to “see the big picture.” Its descriptive motto is: “Our team of data scientists…

A Measles Death, Vaccines, and the Media’s Failure to Inform 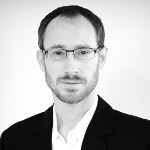 Last week, it was widely reported in the mainstream media that the autopsy of a woman who died of pneumonia earlier this year in the state of Washington found that she had been infected with measles, making this the first confirmed case of measles-related death in the US since 2003. Playing its usual role, the mainstream media is up in arms, blaming the death…

On July 1, 2015, NBC News published an article titled “Ethicist: Why Jim Carrey is Wrong About Vaccines” by Arthur Kaplan, PhD, who is a professor of bioethics at New York University Medical School’s Department of Population Health, Division of Medical Ethics. The opinion piece was superficially to applaud the signing into law of SB 277 by Governor Jerry Brown of California.

You’ve all heard it by now, a young woman died from pneumonia after an autopsy revealed that she had the measles virus. I just love it when the media (backed of course by their big pharma advertisers) use manipulation techniques to push their agendas, as if we’re sheep wandering aimlessly about without our brains. Do they really think we’re that stupid?

Alright, let’s take a look at this awesome new study that’s all the rage with the media—the one reassuring us again that there’s positively no link between the MMR (mumps, measles, and rubella) vaccine and autism or autism spectrum disorders (ASD). A consulting firm called The Lewin Group, based in Falls Church, VA looked at the records of 95,727 children…

What the News Isn’t Saying About Vaccine-Autism Studies 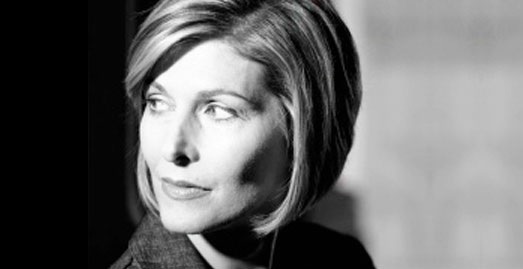 A new study [published in April] found no link between vaccines and autism. It instantly made headlines on TV news and popular media everywhere. Many billed it as the final word, “once again,” disproving the notion that vaccines could have anything to do with autism. What you didn’t learn on the news was that the study was from a consulting firm that lists…

Sting Operation Exposes the Dark Side of Science

Doctors, patients, policymakers and the general public are finding that the integrity of science is questionable, as less people trust journalism and science journals. One 2014 poll found that trust in media dropped 5 percentage points to 52 percent. This also stands true globally, as trust in media has dropped approximately 80 percent across all of the countries surveyed.