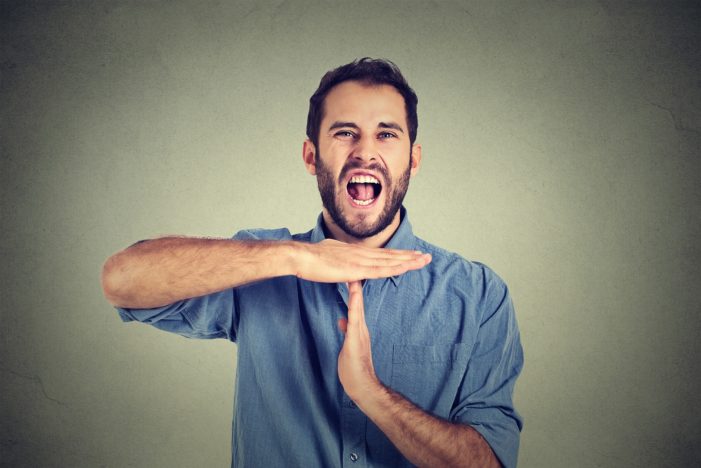 Only nine days away from his swearing-in as president, Donald Trump held his first press conference since the election and announced that the pharmaceutical industry was “getting away with murder” and that during his presidency he would do something about high drug prices with more competitive bidding for federal contracts. His remarks sent drug stocks into a sudden nosedive.1

As noted by Brad Loncar, manager of Loncar Cancer Immunotherapy ETF: “When somebody that high-profile says something that negative, people do not want to invest in it.” According to Reuters:2

Trump’s campaign platform included allowing the Medicare healthcare program to negotiate with pharmaceutical companies, which the law currently prohibits.
He has also discussed making it easier to import drugs at cheaper prices. ‘We are going to start bidding. We are going to save billions of dollars over time,’ Trump said.

Trump’s comments came only one day after Robert F. Kennedy Jr. told reporters that Trump had asked him to “chair a commission on vaccine safety and scientific integrity.”

Although the Trump transition team quickly denied that any decision had been made on such a commission, shockwaves reverberated throughout the drug industry in speculation as to what impact this commission, if formed, might have on vaccine uptake and sales.3

Although Trump himself has not made a public statement, if you had any doubts whatsoever that conventional media is following an industry-created script, look no further than the incredibly biased coverage of Kennedy’s reported appointment.

A vast majority of the articles written are so blatantly slanted and unbalanced, it is hard to understand why self-respecting professional journalists would ever want their names associated with them. Repeatedly, such articles claim the science on vaccines is settled and vaccines are safe.4 Period.

The New York Times—which recently promised to rededicate itself “to the fundamental mission of Times journalism… to report America and the world honestly, without fear or favor, striving always to understand and reflect all political perspectives”5—wrote a remarkably biased article about Kennedy’s appointment, saying:6

Mr. Trump … asked a prominent anti-vaccine crusader to lead a new government commission on vaccine safety and scientific integrity, ushering debunked conspiracy theories about the dangers of immunization into the White House…
Among his many political pursuits, Mr. Trump picked up the anti-vaccine cause a few years back. In 2012, he tweeted … ‘A study says @autism is out of control—a 78 percent increase in 10 years. Stop giving monstrous combined vaccinations.’ These views, to say the least, are not the scientific consensus …

So, The New York Times, supposedly newly rededicated to impartial reflection on all sides of the issue, simply decides there’s a consensus among all scientists and makes no attempt to address a single argument made by those who provide substantial evidence that there are big gaps in vaccine safety science.

That’s hardly upholding journalistic integrity. Yet, this is what we’re seeing everywhere in news reporting by conventional media dominated by corporate interests these days.

Is Vaccine Safety as Established a Fact as Gravity?

There are no long-term studies comparing differences in health outcomes between vaccinated and unvaccinated populations.

The pharmaceutical and medical trade industries claim a vaccine’s benefits always outweigh the potential harms, but no solid scientific evidence is provided to back up such claims. It’s really little more than opinion.

Ask a parent of a child who died or suffered permanent brain damage after vaccination and I’m sure you’ll get a very different response. Curiously, anyone who dares to question the quality and quantity of vaccine studies is immediately branded anti-science and a medical heretic.

In response to Kennedy’s announcement that Trump had asked him to head up a commission on vaccine safety, Dr. David Kimberlin, co-director of the Division of Pediatric Infectious Diseases at the University of Alabama at Birmingham (UAB), said:7

According to Kimberlin, “The science proving the safety of vaccination is settled and does not need to be investigated again.” But if it’s settled, where are the studies?

Where’s the research showing that 50 doses of 14 vaccines administered to children in combination and repeatedly in the first six years of life equals long-term health and results in few, if any, problems? What are the multi-generational effects to the immune system with so many vaccine doses?

The sad fact is the often repeated mantra that vaccines are absolutely safe and that there is nothing to worry about is a case of thinking that if a falsehood is repeated over and over again, and long enough, people will believe it’s true.

Why are vaccine proponents so terrified of an honest vaccine safety review? This in and of itself raises serious questions.

Another fact that should give everyone pause is the witch hunt unleashed on anyone who dares to question the never-proven-hypothesis that vaccines are so unequivocally safe and beneficial for everyone that everyone should be forced, by law, to get vaccinated with every government-recommended vaccine.