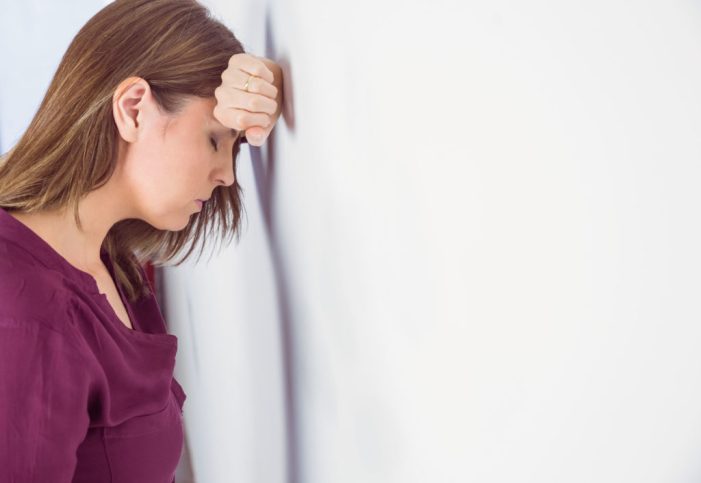 Nearly two years after the global distribution of messenger RNA (mRNA) COVID-19 shots, it is now known that these biologics cause mild side effects that include pain at the injection site, fever, fatigue, headache, muscle pain, chills, and diarrhea, and they also can cause severe adverse effects such as anaphylaxis, heart inflammation (myocarditis/pericarditis), thrombosis (blood clots), and neurological and gastrointestinal disorders.1 2 3 4 5 6

Recent case studies published in the medical literature reveal that patients, who had no personal or family history of mental illness, also developed psychotic disorders following mRNA COVID shots. Although these reports give evidence for a correlation, researchers have expressed concern about asserting a causal association between the shots and psychotic disorders and are calling for further studies to be conducted.7

In the first case study, a 45-year-old Caucasian male without past medical and psychiatric history received the second dose of a mRNA COVID shot. He immediately developed insomnia, severe anxiety and tremors. He contacted his family doctor, who prescribed sleeping and neuro-psychotropic drugs. However, the treatment was not successful. A month later, he visited an outpatient psychiatric clinic accompanied by his parents because of abnormal behavior and an attempted suicide earlier in the day.8

After a second suicide attempt, the patient was again admitted to the hospital. A psychometric psychological assessment revealed signs of a type of brain disorder affecting the thinking process that is characterized as concrete, abstract reasoning based on insignificant facts. Different psychiatric drugs were prescribed and the acute psychotic symptoms gradually resolved within four weeks. The patient was discharged from the hospital on the same medication regime.9

The authors of this case study state that the case indicates a strong correlation between the mRNA COVID shot and the onset of psychosis. Some case reports highlight the possible association of organic etiology, autoimmune encephalitis and the onset of schizophrenia.10

In another case study, a 41-year-old male patient developed symptoms of anxiety during the COVID pandemic for which he did not seek psychiatric assistance. Five days following the second dose of the Pfizer/BioNTech’s Comirnaty mRNA COVID shot, he began to experience headaches, pain in the left intercostal space, paresthesias (numbness, tingling) on the left side of his body and paranoia and severe anxiety.

Psychiatric examination showed a depressed, irritable mood and olfactory hallucinations. After drug treatments, there was a complete remission of his psychotic symptoms.11

Another case study involved a 35-year-old male patient who developed mild depressive symptoms during the COVID pandemic. Three days after receiving the first dose of Comirnaty, the patient began to have headaches and paraesthesia in his legs. Two weeks later he visited the psychiatric emergency room twice because of persecutory delusions and delusions of reference.

After a month of hospitalization, the patient was discharged with partial remission of his psychotic symptoms.12

All the case study reports involved patients with no personal or family history of mental illness. The psychotic symptoms began immediately or a few days after administration of a mRNA COVID shot.

Future systematic studies should be conducted with adequate control of confounding variables to establish coincidence, association or causality between reported psychotic symptoms and the COVID-19 vaccine.13