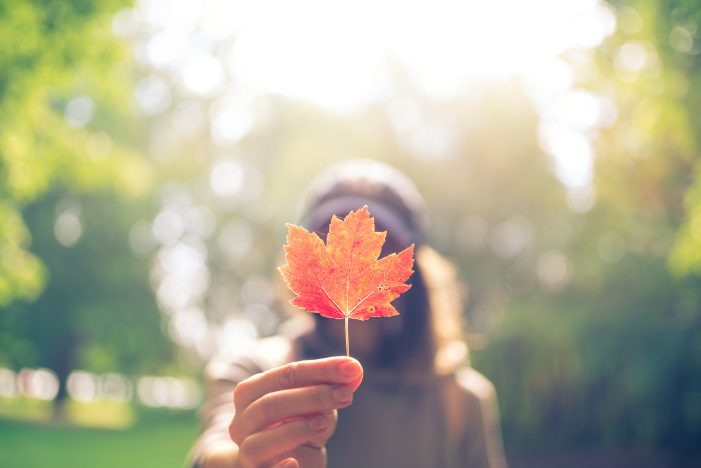 A sixty-nine-year-old woman died on Sept. 14, 2022 in Saskatoon (Saskatchewan), Canada seven minutes after getting a booster dose of a COVID shot at a Shoppers Drug Mart. Carol Diane Pierce, who was reportedly healthy, received the booster and was waiting during the required 15-minute period of observation before leaving the drugstore when she suddenly collapsed on the floor.1 2 3 4 5 6

“My mom text me right after she got the shot to let me know she was waiting the 15 minute and I text her back,” said Pierce’s daughter Stephanie Foster. “She text me at 12:31 pm and said she was waiting her 15 minutes. At 12:38 pm she was unconscious in [the drug store]. It was right after then that they say ‘she dropped dead before she hit the floor’ in Shoppers Drug Mart. That is what the docs have told us.”2 4 5

According to the newspaper Sask Today, a person who witness who saw Pierce collapse said:

‘People started screaming. People were crying, just about everybody that worked there was crying and freaking and hugging each other and just losing their [sh–]. They were saying in the store that it was about seven minutes,” after Pearce got the booster shot that she collapsed on the floor.2

Sask Today reported that the Saskatchewan Health Authority (SHA) has investigated Pierce’s death and attributed it to “natural causes.”3

But Foster disagreed. “I do not believe this was caused from natural causes,” she said. “My mom had no health conditions. I believe had she not gotten that COVID shot then she would be here with us today! She left for her appointment happy and energetic.”3

Nadine Wilson, a member of the Saskatchewan Legislative Assembly, said she also believes the booster dose was the cause of death. “One death is too many. I wish our government would help us.” Wilson said. “You all have to speak up and say ‘no more, this is enough.'”3

“There are seven vaccine-related deaths reported according to the Saskatchewan Health Authority’s own information which I published on my website on Aug. 23,” Wilson said. “In that report, there are 1,229 adverse reactions documented, many of them life threatening such as Anaphylaxis, Myocarditis, Pericarditis and a host of others. Just as shocking, in many cases, the patients were still scheduled for more boosters even after their reactions. This is not the standard we have allowed for any other vaccine in history.”3