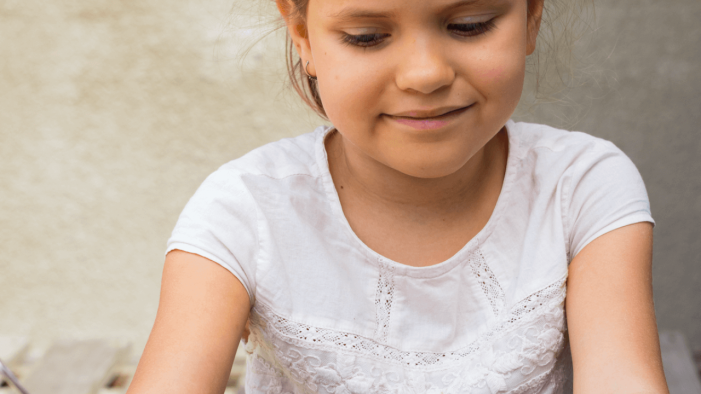 A recent analysis by the U.S. Centers for Disease Control and Prevention (CDC) revealed that urine samples of approximately 87 percent of 650 children living in the United States had detectable levels of the weed killer pesticide glyphosate.1

Glyphosate is the most widely used herbicide in the U.S. in the agricultural industry and the second most used in the home and garden industry to control broadleaf weeds and grasses that affect fruit, vegetable and cereal crops. The use of the chemical glyphosate, which is registered as a pesticide with the U.S. government, has increased more than 200 times since 1974 when Monsanto, an American agrochemical and agricultural biotechnology corporation, commercialized it under the trade name Roundup.2 German pharmaceutical company Bayer now owns glyphosate after it bought Monsanto in 2018.3

In 2015, the International Agency for Research on Cancer (IARC) stated that glyphosate is a “probable human carcinogen” based on limited evidence of cancer in humans (from real world exposures) and sufficient evidence of cancer in experimental animals.4 however, the European Food Safety Authority and the joint Food and Agriculture Organization (FAO)/World Health Organization (WHO) determined that glyphosate is unlikely to be a carcinogen.5

In 2016, Ronnie Cummins, co-founder and international director of Organic Consumers Association (OCA) said, “In 1992, the U.S. government at the behest of Monsanto and corporate agribusiness, using the excuse of “sound science” and streamlining government restrictions on industry, declared that genetically modified organisms (GMO) and their accompanying pesticides, such as Roundup, would be allowed into the U.S. food supply, with no labeling nor special pre-market safety testing required The so-called scientific justification for this proclamation was the doctrine of “substantial equivalence,” the industry promoted but scientifically indefensible theory that patented genetically engineered foods and crops are the same as non-genetically engineered crops and, therefore, are inherently safe.”6

In 2019, the U.S. Agency for Toxic Substances and Disease Registry (ATSDR) released an analysis that connected glyphosate to non-Hodgkin lymphoma and recommended monitoring children’s exposure to this chemical.7

Children are Exposed to Glyphosate Through Food

Food is the primary mode of exposure to glyphosate in children under the age of eighteen.8 The Environmental Working Group (EWG) has determined that major food companies like General Mills market and sell popular children’s breakfast cereals and other foods contaminated with high levels of glyphosate in it. EWG conducted its own testing and found that glyphosate was detected in all 21 oat-based cereal and snack products sampled. All except four products contained levels of glyphosate higher than what EWG scientists consider safe for children’s health.9

The products with the highest glyphosate levels were found in Honey Nut Cheerios Medley Crunch with 833 parts per billion (ppb), and Cheerios with 729 ppb. The EWG children’s health benchmark for glyphosate is is 160 ppb.10

Glyphosate is mainly used as a weed killer on genetically modified corn and soybeans. It is also sprayed on oats as a drying agent. Glyphosate dries out crops so it can be harvested quickly, which increases the likelihood that it ends up in foods children enjoy eating.11

Glyphosate is the most widely used herbicide in the country, yet until now we had very little data on exposure. Children in the U.S. are regularly exposed to this cancer-causing weed killer through the food they eat virtually every day.12

Glyphosate has also been detected in a number of  vaccines given to children and adults. An organization known as Moms Across America submitted five childhood vaccines to Microbe Inotech Laboratories, Inc. in St. Louis, Missouri to test for the presence of glyphosate. The tests were conducted using the ELISA method.13

On Mar. 14, 2016, Moms Across America received results from Microbe Inotech Laboratories, which indicated that all five of the vaccines tested positive for glyphosate. Glyphosate was detected in the following vaccines:14

7 Responses to "CDC Finds Glyphosate in Urine of Majority of Children in U.S."