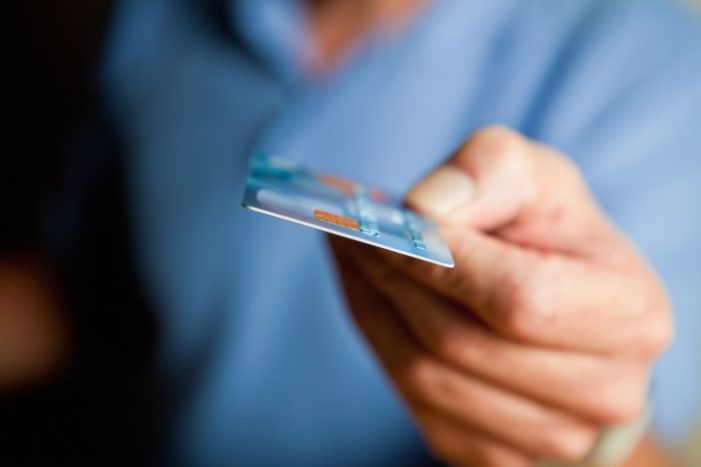 In April 2021, the Biden administration made an announcement that the federal government would not be mandating a vaccine passport system in the United States. White House press secretary Jen Psaki stated:

Let me be very clear on this, I know there’s been lots of questions. The government is not now, nor will we be, supporting a system that requires Americans to carry a credential. There will be no federal vaccinations database and no federal mandate requiring everyone to obtain a single vaccination credential.1

One of these initiatives is the Vaccine Credential Initiative (VCI)3—a voluntary global coalition of public and private stakeholders including Microsoft, Salesforce, Google, Oracle, the Mayo Clinic, United Healthcare Group state governments and other health and technology companies, which have been involved in creating a verifiable digital proof of vaccination application called the SMART Health Card.4 5

While the federal government decided not to lead the development of a national vaccine passport, the SMART Health Card has been launched in twenty states, the District of Columbia and Puerto Rico.6 At least four more states may eventually provide access to SMART Health Cards. Brian Anderson, MD, co-founder of the VCI and chief digital health physician at the MITRE Corporation said:

We’ve seen a notable uptick in states that have officially launched public portals where individuals can get verifiable vaccination credentials in the form of SMART Health Cards with a QR code.7

Currently, signing up for the SMART Health Card is voluntary. The digital application contains the person’s name, date of birth and the dates and manufacturers of vaccine doses, all contained within a type of bar code known as a QR code that can be scanned.

The SMART Health Card is open-source computer code that anyone can use to retrieve verified source of health data and produce the unique QR code. The digital cards are available from more than 400 sources including state health departments, pharmacies and health care organizations.8

One of the features of the QR code is that it is standardized and interoperable to work in any state. A resident of Virginia traveling to San Francisco can use the same SMART Health Card to prove vaccination status in California.9

Stakeholders believe that one of the greatest benefits of the SMART Health Card is that it cannot be forged because it has to be scanned to verify that it is legitimate.10 “This is a de facto standard,” said Rick Klau, California’s Chief Technology Innovation Officer. “This is essentially the one common way for residents to secure that digital copy and then use it.”11

Is SMART Health Card a Threat to Medical Privacy and Civil Rights?

Some states, such as Arizona, Mississippi, South Carolina, Oklahoma and Utah, have hesitated to adopt digital proof of vaccination, citing ethical concerns about medical privacy and threats to civil rights. However, many have already launched, or are in the process of launching, the SMART Health Pass for all residents, including Arizona, Mississippi and Utah.12

South Carolina plans to make the SMART Health Pass available to residents at the end of this month. Stephen White, director of the immunization division at the state’s health department said:

This isn’t a passport. This is essentially a COVID card that people get at their convenience because it’s their record.13

In a global forum on SMART Health Cards, former Governor of Utah Mike Leavitt positioned the health card as an individual’s right to have digital access to personal health information:

There’s always a question about who owns the data and the rights to access that data. But one thing is unchallengeable. And that is, I own a right to have my own data. And to have it in a form that I can present it conveniently for the kinds of things I want to do.14

Many other countries have adopted the SMART Health Card. Some of these countries include Canada, Australia, Aruba, Cayman Islands, Singapore, Japan, Kenya and Rwanda.15 “And at an international level, we are continuing to see intense interest in a coordinated international approach, Brian Anderson, MD said. “And that has not diminished at all. I think quite the opposite.”16

Stakeholders believe that although the COVID-19 pandemic is transitioning to an acceptance that SARS-CoV-2 will be endemic in populations for many years go come, the use for a vaccination verification system will always be needed in case of a future pandemic. “Yes, we’re going to get to an endemic phase of all of this, but that doesn’t change the need to continue to protect the citizens of a nation from highly transmissible and communicable diseases,” Dr. Anderson said.17

In 1999 and 2020, the president and co-founder of the National Vaccine Information Center Barbara Loe Fisher published reports outlining plans by the U.S. government to use vaccine and medical records tracking systems that would be linked to state, national and international electronic databases. She said the plan to create a national digital health card to force universal use of government-recommended and mandated vaccines began to take shape in the early 1990s.19