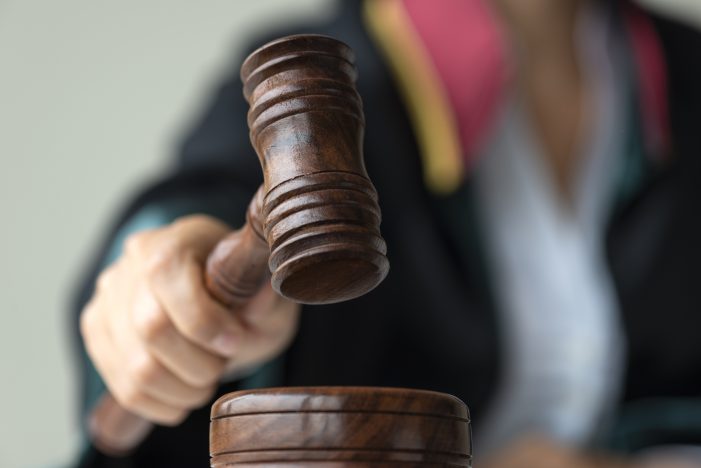 Last month, the U.S. Food and Drug Administration (FDA) asked a Federal Court Judge to allow the agency 75 years to release all the data upon which it licensed Pfizer’s COVID-19 vaccine (Comirnaty). Earlier this month the FDA’s request was rejected.

Aaron Siri, U.S. attorney acting on behalf of the plaintiff that filed the lawsuit in September 2021, said it was a great win for transparency. “This removes one of the strangleholds federal health authorities have had on the data needed for independent scientists to offer solutions and address serious issues with the current vaccine program.”

The serious issues cited by Mr. Siri included waning immunity of the vaccine, variants that evade vaccine immunity, and the CDC’s assertion that the vaccines do not prevent transmission. Mr. Siri said it was particularly egregious that mandates have “coerced” people into taking an unwanted medical procedure as that violates basic liberties.

“The government also sought to delay full release of the data it relied upon to license this product until almost every American alive today is dead.  That form of governance is destructive to liberty and antithetical to the openness required in a democratic society,” said Mr. Siri.

The Judge’s Order began by relaying the sentiments of former U.S. presidents and Senators.

The Judge noted that the purpose of a Freedom of Information Act (FOIA) was to “pierce the veil of administrative secrecy and to open agency action to the light of public scrutiny.” The Judge acknowledged the “unduly burdensome” nature of the FOIA placed upon the FDA but wrote that there was unlikely to be “a more important issue” for the regulator than the pandemic and assuring the public that the vaccine was not rushed.

The Order also noted that “information is often useful only if it is timely” and therefore the Judge insisted that the expeditious completion of the plaintiff’s request was not only practicable, but necessary. Therefore, the Court would impose its “equitable powers to require an agency to process documents according to a court-imposed timeline.”

Accordingly, the Court concluded that the FOIA request was of paramount public importance and requested that the FDA produce a redacted version of the data, ensuring that it redacted “only those portions as to which privilege, exemption, or exclusion is asserted.”

“Transparency is a core ethical principle of good public health, and data on which public health decisions are made need to be publicly available for independent analysis and critical scrutiny,” said Dr. Aaron Kheriaty, a member of the plaintiff. “The judge in this case clearly made the right decision. We will soon be able to see the data they were trying to keep from public scrutiny,“ he added.

Epidemiology expert Prof. Tom Jefferson, agreed. “I think it’s a huge step towards opening up the FDA. This is not just about the transparency of the Pfizer data, but other vaccines, that eventually, will become fully licensed,” said Prof. Jefferson who is also a member of the plaintiff.

“But, we need resources to have qualified people and supervised PhD students, who can index and curate the information so that a thorough analysis can be carried out by experts who understand regulatory data,” said Prof. Jefferson. “I am concerned that the random release of documents might result in people data-mining to look for a smoking gun and take information out of context,” he added.

Devil in the Detail

As the Pfizer documents are released, the FDA will have redacted information that it decides is not for public consumption. Prof. Jefferson says the FDA might redact blocks of important information, to the point where it becomes meaningless, so the devil will be in the detail.

“If the FDA redacts important information like batch numbers, then it will be difficult to identify which participants were potentially harmed or benefited most, by a particular batch of vaccines,” said Prof. Jefferson. “Or they might redact participant’s ID numbers making it hard to track how many adverse events that person experienced because each adverse event would be recorded separately.”

When asked if there was legal solution to inappropriate redactions made by the FDA, Mr. Siri said, “If the FDA make any improper redactions, we intend to challenge those in court.”

This article was reprinted with the author’s permission. It was originally published at MaryanneDemasi.com. Maryanne DeMasi is an investigative journalist and TV producer/presenter. She is a former medical scientist.

8 Responses to "FDA to Release Pfizer Data, But the Devil Could Be in the Details"