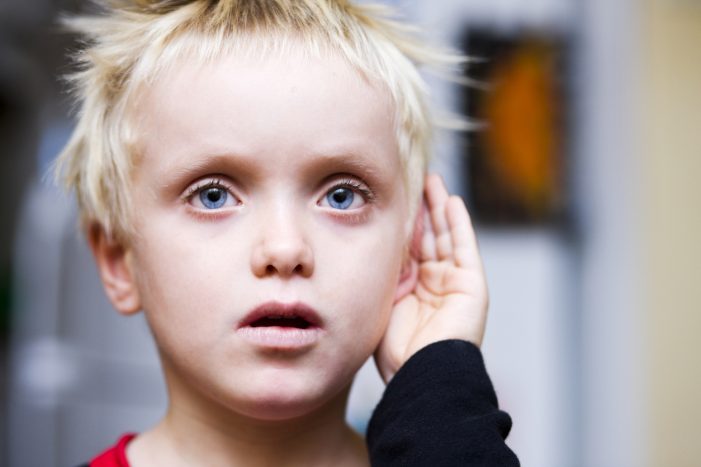 Last month, the U.S. Centers for Disease Control  and Prevention (CDC) published an analysis of 2018 data from nearly a dozen states confirming that the autism rate for eight year old children in the United States has risen to one in 44 children.1 Rates were one in 54 eight-year-old children in 2016,1 one in 150 in 2000,2 and in the 1990s, prevalence estimates ranged from one in 2,500 to one in 1,000.3

Autism was “once a rare brain and immune system disorder”3 but is now a common occurrence. Rather than viewing the increase in autism as evidence there is a very real and alarming expansion of the neuroimmune disorder among children warranting further research into causes, many public health officials continue to maintain that the increase is simply due to more awareness, better screening, and earlier diagnosis.

Scott Badesch5, CEO of the Autism Society of America says that while increased awareness does contribute to the higher numbers of children diagnosed with autism, that alone cannot account for the current rates. Badesch believes there are likely several contributing factors including pregnancy and birth factors, such as an increase in C-section births, older parental age at time of conception, environmental toxins like heavy metals and pesticides, and genetic variants.

“People say rates are higher because of the changes of the diagnostic criteria and they say it’s easier for children to get identified,” said psychologist Roseann Capanna-Hodge, EdD “I say that’s not the truth and that I’ve been doing this for 30 years, and that even 10 years ago, I did not see the level of autism that I do see today.”5

Dr. Capanna-Hodge also said that, in her experience, the higher rates are occurring at the more severe end of the autism spectrum, while the detection improvements have largely occurred at the low and mid-level portion of the spectrum.

The majority of our evolution didn’t include the kinds of toxic hits we are experiencing.5

One of the environmental toxins, which has been studied for its potential role in the development of autism, is aluminum. In a PubMed published study,6 researchers used transversely heated graphite furnace atomic absorption spectrometry to measure aluminum content of brain tissue from donors with an autism diagnosis. They found that aluminum content of brain tissue in autism was consistently high in the occipital, frontal, temporal, and parietal lobes. Authors of the study state:

These are some of the highest values or aluminum in brain tissue yet recorded and one has to question why, for example, the aluminum content of the occipital lobe of a 15-year-old boy would be 8.74 (11.59) μg/g dry wt.6

Sources of human aluminum exposure include food, air pollution, cookware, medications and personal care products. While public health officials maintain that there is no link between aluminum-containing vaccines and neurological  disorders, including autism, aluminum is in fact used as an adjuvant in some vaccines, such as hepatitis A and B, diptheria-tetanus-containing vaccines, Haemophilus influenzae type b (Hib) and pneumococcal vaccines.7