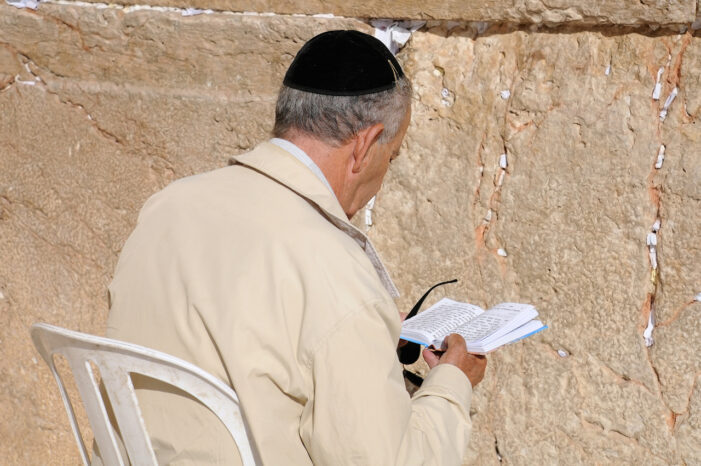 A 75-year-old man suffered a heart attack and died two hours after receiving the first dose of Pfizer/BioNTech’s experimental messenger RNA (mRNA) BNT162b2 vaccine for COVID-19 at a local health clinic in Israel.1 2 3

The elderly man, who was reported to have cancer and a history of heart attacks, was administered the vaccine at 8:30 am on Dec. 28, 2020. He was released and allowed to go home a half hour later after clinic personnel observed he had not experienced any side effects. He lost consciousness at home and was later determined to have died of heart failure.1 2 3

Israel’s Ministry of Health has begun an investigation into the case but, according to the ministry’s director-general Chezy Levy, preliminary findings by health officials suggested there did not appear to be a link between the man’s death and his vaccination. According to an article by The Times of Israel, “The man’s family also asked not to link his death to the vaccine, Hebrew media reported.”2 3

The cases, however, drew attention to the deaths of two people—both over 55 years of age—who participated in clinical trials of the BNT162b2 vaccine. One of the participants, who had atherosclerosis and suffered from obesity, died three days after receiving the the first dose of the experimental vaccine. The other participant suffered a heart attack 62 days after getting the second dose of the vaccine and died three days later.1 4 5

In response to the deaths of trial participants, the non-profit Midaat, Association for Knowledgeable Health Decisions of Israel noted that when vaccines are given to at-risk segments of a population…

there may be unfortunate cases. One should not infer from this about the safety of the vaccine, but welcome the transparency required from the pharma companies in the drug approval process.2

Man Suffers Anaphylaxis an Hour After Getting BNT162b2 Vaccine in Israel

In a separate incident involving administration of the BNT162b2 vaccine in Israel, a 49-year-old man suffered a severe allergic reaction (anaphylaxis) an hour after getting vaccinated on Dec. 28. The man, who is apparently allergic to penicillin, was taken to the Terem emergency medical clinic in Jerusalem and given medication for the reaction. His condition was reported to have “stabilized.”3 6

On Dec. 29, another elderly man in Israel died just hours after receiving a COVID-19 vaccine in the afternoon. The 88-year-old man collapsed in his home and was transported that evening to a hospital in Jerusalem where he was pronounced dead. According to the hospital, the man had “suffered from prolonged, complex, and severe background illnesses.” It was unclear which COVID-19 vaccine he received.7 8

Hundreds of People in Israel Suffer Side Effects from BNT162b2 Vaccine

The Ministry of Health published figures on Dec. 30 showing that 319 people in Israel experienced fever, dizziness and weakness after receiving BNT162b2 vaccines. Another 293 people suffered pain, swelling, redness and restricted movement in the area where they were injected with the vaccines, and five people developed diarrhea. Fourteen people had allergic reactions, including itching and swelling of the tongue and throat, and an additional 26 people reported having “neurological symptoms,” with 19 people complaining of a tingling sensation in their arms. Of the people who reported side effects, 51 of them had to seek medical attention for their symptoms.9