Coronavirus Vaccine: Why It’s Important to Know What’s in the Placebo 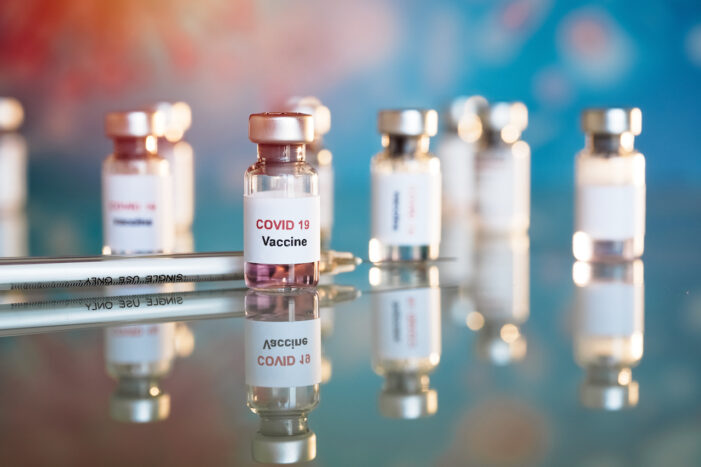 Some researchers conducting clinical trials on a COVID-19 vaccine have not revealed to the public what the placebo contains, but they should. This is because the placebo ingredients influence how effective or harmful the active treatment, with which the placebo is compared, appears. Our new guideline published in PLOS Medicine remedies this problem by providing a template for reporting what’s in placebo controls.

The benefit of using an actual vaccine as the placebo control is that it will cause a similar reaction at the site of the injection as the COVID-19 vaccine, such as muscle pain and soreness. This prevents patients from knowing whether they are getting the placebo or the real treatment. The scientific term for hiding knowledge of who got what treatment is “blinding”.

The main problem with including something active in the placebo, such as another vaccine, is that it can confuse researchers when they measure side-effects.

The problem is that we rarely know how to interpret side-effect information in trials because researchers rarely report what’s in placebo. Reporting placebo ingredients, specifically in vaccine trials, is not common. This makes it difficult to tell what the true harms of the vaccine are. The same applies to most treatments tested in trials with unknown placebos.

Placebo controls are rightly the gold standard against which new treatments are measured. If a new treatment proves to be better than a placebo, it is taken to be effective. Otherwise, it isn’t. The problem is that until today, there has been no standard for placebos, which made estimates of side-effects confusing. Our new guideline fixes this problem by encouraging rigorous reporting of placebo ingredients.

We’ve known about the failure—and need—to report what’s in placebos for 15 years. By following the new guideline, we can get more accurate information about how beneficial and harmful treatments tested in placebo-controlled trials are.

This article was reprinted with permission. It was originally published in The Conversation.

4 Responses to "Coronavirus Vaccine: Why It’s Important to Know What’s in the Placebo"