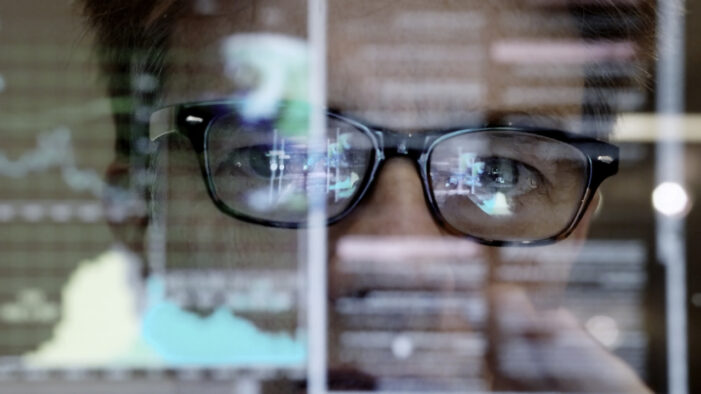 The University of Southern California (USC) and the Los Angeles County Department of Public Health released preliminary results on Apr. 20, 2020 from a collaborative study that suggests infections from the coronavirus in Los Angeles County are more widespread, and the fatality rate much lower, than previously assumed. Based on antibody testing results from 863 adults, the research team estimated that approximately 4.1 percent of the county’s adult population has been infected and has antibody to the virus. This infection rate is 28 to 55 times higher than the 7,994 confirmed cases of COVID-19 reported to the county at the time of the study in early April, and translates into approximately 221,000 to 442,000 adults in the county who have been infected.1

The study tested for antibodies, which is useful for identifying past infection. Participants were recruited using a proprietary database that is representative of the county’s population, and were tested at six drive-thru testing sites on Apr. 10 and 11, 2020. The researchers intend to repeat the study every two to three weeks for several months, in order to track the trajectory of the virus’ spread. Results of the study are preliminary and have not yet been peer-reviewed by other scientists.

Lead researcher Neeraj Sood, PhD, professor of public policy at the USC Price School for Public Policy and senior fellow at the USC Schaeffer Center for Health Policy and Economics, stated, “We haven’t known the true extent of COVID-19 infections in our community because we have only tested people with symptoms, and the availability of tests has been limited. The estimates also suggest that we might have to recalibrate disease prediction models and rethink public health strategies.”

“These results indicate that many persons may have been unknowingly infected and at risk of transmitting the virus to others,” said Barbara Ferrer, PhD, MPH, director of the Los Angeles County Department of Public Health.

Paul Simon, chief science officer at the Los Angeles County Department of Public Health and co-lead on the study cautioned, “Though the results indicate a lower risk of death among those with infection than was previously thought, the number of COVID-related deaths each day continues to mount, highlighting the need for continued vigorous prevention and control efforts.”

The results of the USC study came three days after researchers at Stanford University reported that the coronavirus appears to have circulated much more widely in Santa Clara County, California, than previously thought. The findings bolster the sense that a significant portion of those carrying the virus could show no symptoms at all. Deborah Birx, MD, the coordinator of President Trump’s coronavirus task force, said during a White House briefing that the USC results underscore “concern about asymptomatic spread” because it is harder to trace.2 The two antibody prevalence studies are the largest conducted in the U.S. to date.

Using antibody tests to determine infection incidence provides a more accurate picture of how many of those infected have complications resulting in death. The mortality rate is based on the number of confirmed infections and confirmed deaths; the higher the number of infections, the lower the fatality rate. Both the USC and the Stanford University studies estimated a mortality rate of 0.1 to 0.2 percent, which is closer to the death rate associated with the seasonal influenza.

Most experts agree there are far more coronavirus infections in the world than are being counted. But as soon as the numbers from both studies were released, the researchers were criticized for how they arrived at those numbers. Chief among their concerns was the accuracy of the test underpinning both studies, and whether the scientists had fully accounted for the number of false positives it might generate. Marm Kilpatrick, PhD, an infectious disease researcher at the University of California at Santa Cruz worries that the results of these two studies could erode public trust in the need for lockdowns. “If that’s based on faulty information, that would be terrible,” he said.

One of the biggest criticisms is that the researchers were overly confident in the antibody test’s false-positive rate and failed to account for the likely possibility that it could be lower or higher—a potential difference that would dramatically affect the studies’ conclusions. Both studies used tests from Premier Biotech, and accuracy claims were independently verified at Stanford University. The researchers assumed a false positive rate of 0.5 percent, but acknowledged it could range between 0.1 and 1.7 percent. Researchers adjusted for this range while calculating their infection estimates, but given the small number of samples used to validate the test, coupled with the fact that the test is almost as new as the virus, critics say it’s possible that the true false-positive rates could be even higher than presented. The test can also generate false negatives estimated to be in the range of 20 to 28 percent.3

Dr. Sood, who is a member of both the USC and the Stanford research teams, said that he and the Stanford team had done their best to adjust for the test’s false positives and false negatives, while acknowledging that they were taking a second look at their confidence intervals. “As new data comes in about these tests, we will update these results,” he said.