According to the U.S. Centers for Disease Control and Prevention (CDC), the number of children diagnosed with autism in the United States continues to increase. In a report published on Mar. 27, 2020, the CDC estimated the prevalence of autism spectrum disorder (ASD) in the country is now one in 54 children—up from one in 59 reported by the agency in April 2018, for an increase of nearly 10 percent.1 2 3

The new rate is based on a 2016 survey of eight-year-old children across 11 residential communities in the U.S. that are part of an active ASD surveillance program known as the Autism and Developmental Disabilities Monitoring (ADDM) network in the states of Arizona, Arkansas, Colorado, Georgia, Maryland, Minnesota, Missouri, New Jersey, North Carolina, Tennessee and Wisconsin.1

The old rate was based on a similar survey done in 2014.4

Autism Prevalence in U.S. Could be Higher Than One Child in 54

The newly published CDC report said that boys were four times more likely to be diagnosed with autism than girls—the same ratio as in previous reports. It also found that ASD rates varied across the ADDM communities, with the highest registered in New Jersey (one in 32) and the lowest in Colorado (one in 76). It also found no difference in ASD rates for black and white children.1 2 3

According to Stuart Shapira, MD of the CDC, “Some of the increase in autism prevalence might be due to the way children are identified, diagnosed and receiving services in their communities. The increase may also reflect reductions in racial differences in identification of autism.”3

In a 2018 article in The Vaccine Reaction, Rishma Parpia and Barbara Loe Fisher noted that autism was once a rare brain and immune system disorder but now has become common among children. They wrote: “In the 1990s, autism prevalence estimates ranged from one in 2,500 to one in 1,000 children. By 2000, the CDC estimated ASD prevalence was one in 150 children and, by 2006, it had increased to one in 110 children.”5 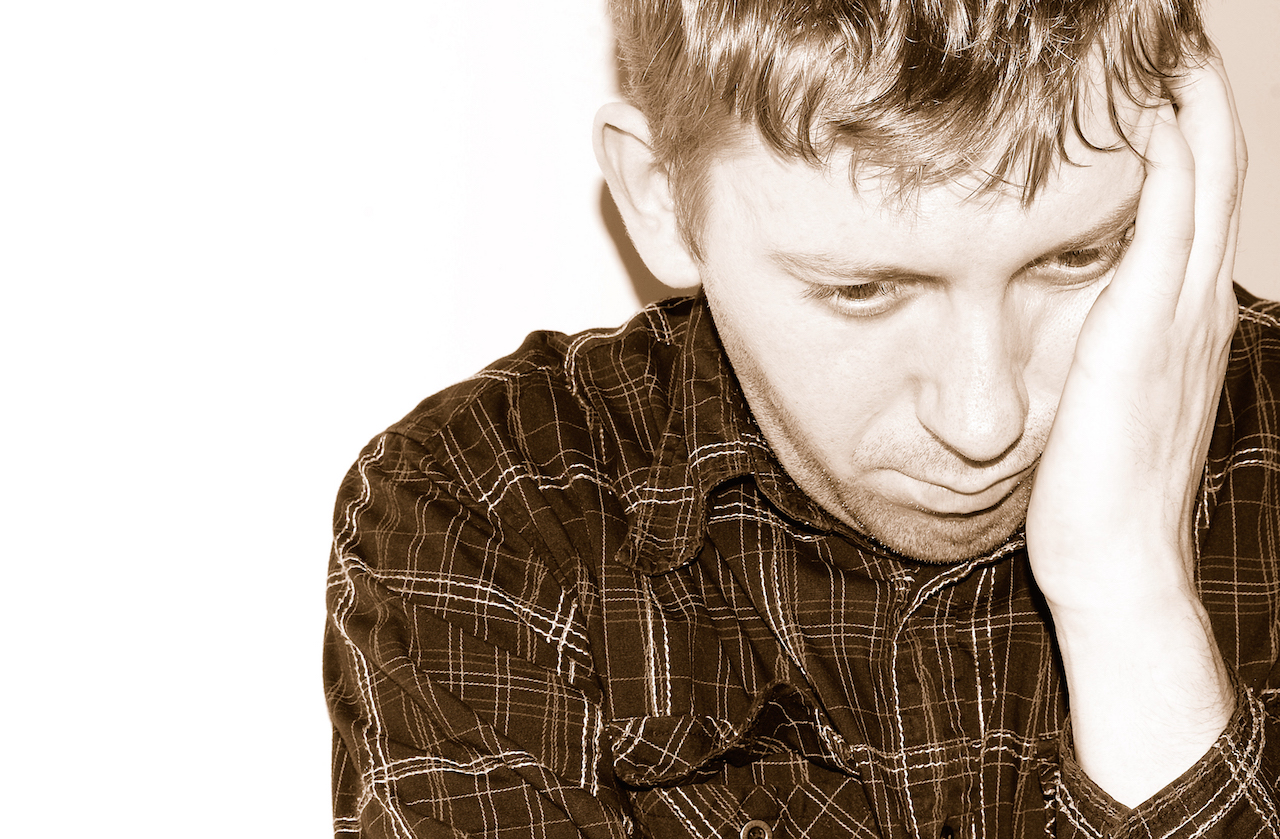 19 Responses to "Autism Numbers Increase by 10 Percent in U.S."