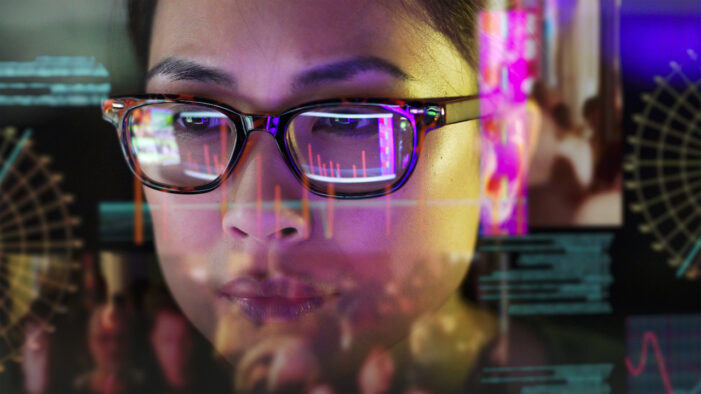 A new study by researchers associated with Stanford University Medical School has concluded, based on a sample of Santa Clara County, California residents, that the number of people infected with SARS-CoV-2, is 50-to 80-fold more than the number of confirmed COVID-19 cases.1

The researchers tested a sample of 3,330 residents of the county on Apr. 3-4, 2020 using blood tests to detect antibodies to determine whether or not they had been exposed to SARS-CoV-2, the virus believed to cause COVID-19. As of Apr. 17, 2020 the percentage of people in the U.S. with confirmed diagnoses of COVID-19 who die is 5.2 percent.2

However, epidemiologists have known that a significant proportion of people who are infected are going undetected by the medical system because either they don’t feel sick enough to seek help or are asymptomatic. For instance, recent research in Iceland suggests that about 50 percent of people infected with the virus have no symptoms.3

Based on their data, the researchers calculated that the likely prevalence of COVID-19 infection ranged from 2.49 to 4.16 percent. Given the number of confirmed cases and deaths in Santa Clara County, the researchers calculated the infection mortality rate, which is the percent of people infected with the disease who die, to be 0.12 to 0.2 percent. The infection mortality rate of influenza is 0.1 percent in the United States.4