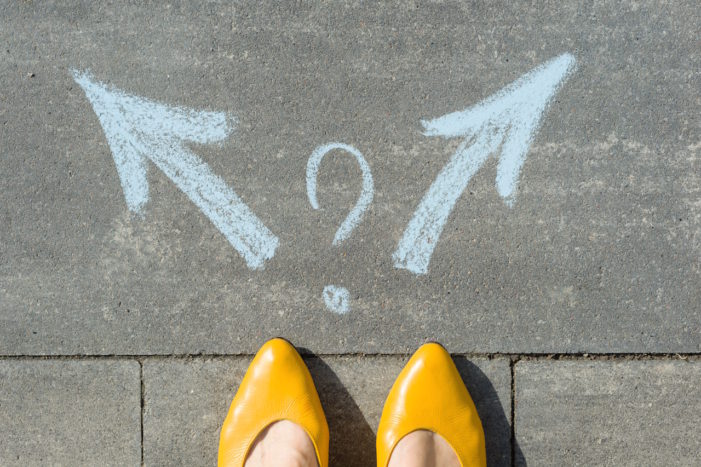 This year has brought a great deal of attention to mandated vaccines. The Michigan Department of Health and Human Services (MDHHS) and U.S. Centers for Disease Control and Prevention (CDC) spend billions in taxpayer money trying to convince consumers that vaccines are safe and effective—yet they are neither safe nor effective for all.

The continued denial of this fact, and lack of acknowledgement that vaccines can injure people—and can cause the same disease they are aiming to prevent—leads to distrust of government and health authorities on this issue.

MDHHS advises to only focus on the ‘positives.’ What don’t they want you to know?

With measles, per the CDC,1 37 percent of measles strains identified in the year of the Disneyland outbreak (2015) were VACCINE-strain virus. Michigan, also, had its share of ‘vaccine-strain’ illness. In 1978, the Michigan Legislature added philosophical exemptions, during a year that the CDC reported over 8,000 cases of measles in Michigan—27,000 in the U.S.

What’s changed? Fact is, the vaccine program has some flaws. And this issue only deserves honesty and transparency—our children deserve this. Michigan parents demand this, Michigan law supports this.

There are many reasons parents may choose to forgo, delay or spread out vaccinations.

Few people take the time to review the U.S. Food and Drug Administration (FDA) package insert that comes with a vaccine. Vaccines are invasive, irreversible medical procedures with known risks. Despite this, the federal government in 1986, through the National Childhood Vaccine Injury Act, indemnified vaccine makers and physicians from liability when injury or death occurs following vaccination.

There are vaccine ingredients that have never been clinically tested or approved by the FDA for injection, or ingestion. In fact, vaccines are not even required by the FDA to be tested using long-term, double-blind placebo-controlled studies. Instead of using inert placebo controls, vaccines are compared to ‘aluminum adjuvants’ and/or ‘other vaccines’ as the ‘safety controls’ in clinical trials.

Most Americans aren’t aware that they pay an excise tax on vaccines to fund a “Vaccine Injury Court” that has paid out over $4 billion to date in settlements.2 In fact, some of that vaccine injury money even comes back to MDHHS from the program, such as the $162,383.80 for a teenage victim from Michigan who suffered a chronic demyelinating illness from the HPV vaccine. No other product is mandated without consumer protections.

In 2010, MDHHS mandated three new shots, which caused exemption rates to temporarily increase to over 10 percent. Rates declined as the changes were implemented, but this didn’t stop them from unleashing a burdensome administrative rule, forcing parents to go to the health department to defend their reason to obtain a waiver, even to the point of questioning religious beliefs.

The main reason exemption rates have increased since the mandated sessions, is that ‘science’ has shown pro-vaccine messages, by untrusted strangers, actually backfire. Their interference in private medical decision making for families is having the opposite effect of what they intended.

The people of Michigan demand that the natural and fundamental right of parents to determine and direct the care, teaching and education of their children be respected, and this is supported in law by the state of Michigan.

Note: This article was reprinted with the author’s permission. It was originally published by Lansing State Journal.

5 Responses to "Vaccines Are a Choice Not a Mandate"