Was Measles Really Eliminated in the U.S. in 2000? 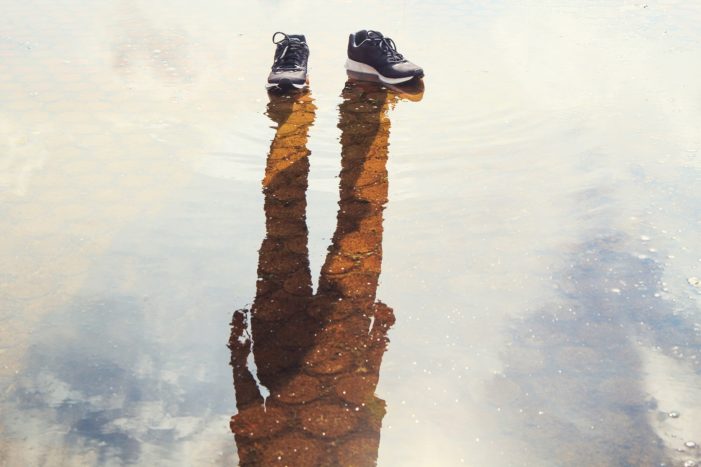 One of the favorite lines of attack against so-called “anti-vaxxers,” especially parents who decline to give their children one or more government recommended vaccines, is to always blame the unvaccinated for the resurgence of childhood infectious diseases such as measles.

In the case of measles, the story goes something like this:

We had eliminated measles in the United States in 2000, but the disease has come back and is now spreading and threatening everyone. It’s all because of those stupid science deniers who are refusing to vaccinate their children!

“Measles cases break record since disease was eliminated in United States in 2000” read a recent headline in The Washington Post.1 A similar headline from CNBC… “This is the worst year for measles in the U.S. since the disease was eliminated nationally in 2000″.2 Reuters wrote, “U.S. measles cases hit highest level since eradication in 2000”.3 Here’s one from BuzzFeed, “Measles Outbreaks In The U.S. Are Now The Worst On Record Since The Disease Was Eradicated”4 and another from WIRED, “Measles had been eliminated. Now it’s nearly a daily threat”.5

All of those headlines give the impression that, after achieving a high MMR vaccination rate among pre-school and older school children, there were no cases of measles in the U.S. in 2000 because America had finally become “measles-free” that year.

That did not happen.

According to the Centers for Disease Control and Prevention (CDC), there were 86 confirmed cases of measles in the U.S. in 2000. Of those cases, “26 (30%) were inter-nationally imported,” noted the CDC. “Of the 60 indigenous cases, 18 were import-linked, nine were imported virus, and 33 were of unknown source. Importation-associated cases (i.e., imported, import-linked, and imported virus cases) accounted for 62% of all reported cases.”6

So why the discrepancy? A clue to the answer can be found in a CNN headline: “U.S. measles outbreak is largest since disease was declared eliminated in 2000”.7

The key is the word declared—as in pronounced or proclaimed.

In 1966, in the middle of the war in Vietnam, U.S. Senator George Aiken of Vermont famously suggested that the U.S. government simply declare victory and go home. He advised President Lyndon Johnson that a face-saving strategy for pulling out of Vietnam could be to just “declare the United States the winner and begin de-escalation.”8 9 10 11

Sen. Aiken said, “the United States could well declare unilaterally… that we have ‘won’ in the sense that our armed forces are in control of most of the field and no potential enemy is in a position to establish its authority over South Vietnam.” He added that such a declaration “would herald the resumption of political warfare as the dominant theme in Vietnam. It may be a far-fetched proposal, but nothing else has worked.”8 9

Was that the same kind of thinking that inspired the CDC to declare measles eliminated from the U.S. in 2000? There was a 12-month period sometime around 1999-2001 in which there were no confirmed indigenous cases of measles in the country. Based on that “absence of continuous disease transmission for greater than 12 months,” the CDC proceeded to issue its declaration.

The number of reported measles cases in the U.S. has increased and decreased from year to year ever since.13 14