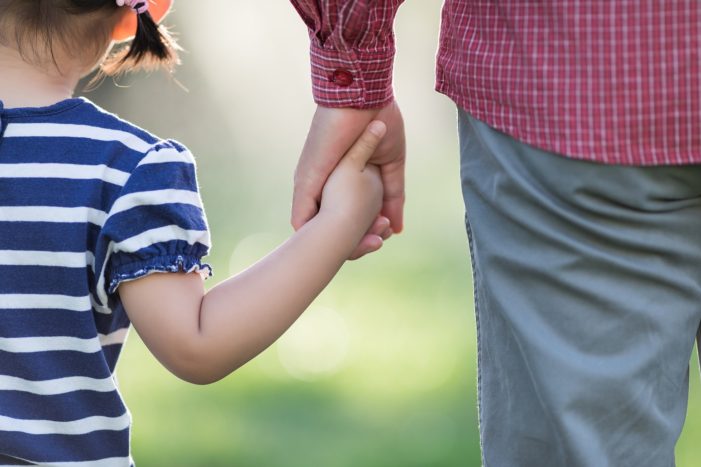 A three-year-old girl in China died last month shortly after receiving a rabies vaccine. According to a report from the South China Morning Post, the child was taken by her father to a hospital the city of Lianyungang after being scratched on the finger by a pet dog. She was vaccinated about 23 hours later.1

The hospital advised the child’s father that his daughter might develop a fever after the vaccination. Later that evening, the child experienced an elevated temperature that was unable to be controlled with medication. She died the following afternoon.1

The child’s death is under investigation.2

The rabies vaccine the young girl was given was manufactured on Dec. 17, 2017 by Guangzhou Promise Biological Products Co. Ltd. It was approved for release by China’s National Institutes for Food and Drug Control on Jan. 14, 2019.1

On May 11, 2019, the Chinese government established the Food- and Drug-Related Crime Investigation Bureau under the Ministry of Public Safety. The new bureau is aimed at combating the production and sale of fraudulent and dangerous food and drug products. It will be led by the former director of the ministry’s auditing bureau.2

In 2018, it was reported that another Chinese vaccine maker, Changchun Changsheng Biotechnology Co. Ltd., had engaged in the falsification of production and inspection data for 113,000 of its Vero cell-based human rabies vaccines.3

According to the AFP news service, food and drug regulators in China found Changchun Changsheng responsible for “wrongly mixing stock solutions, modifying centrifuges, and ‘destroying hard drives and evidence to conceal illegal actions.'” The company was fined more than $1.3 billion.4

Recurring scandals of fraudulently produced vaccines are a growing problem in China. The establishment of the Food- and Drug-Related Crime Investigation Bureau is part of the Chinese government’s effort to improve regulation of vaccine manufacturing and distribution to try and restore public trust.2

12 Responses to "Toddler in China Dies Day After Rabies Vaccination"