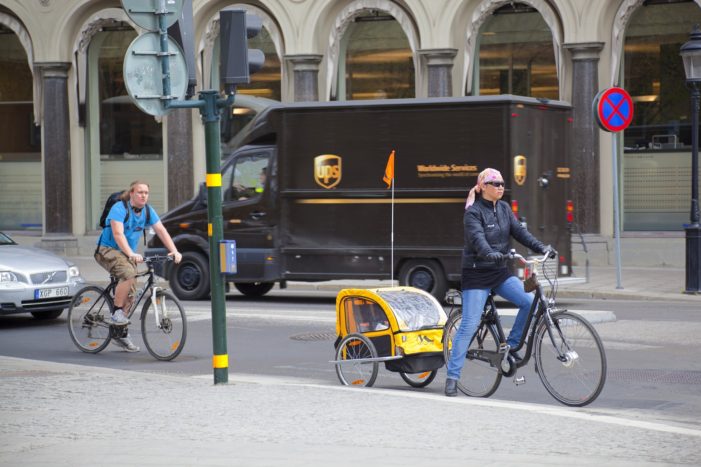 United Parcel Service Inc. (UPS) is considering venturing into the health care industry. According to a Reuters news report, the package delivery firm is preparing to test a service that will dispatch nurses to vaccinate adults in their homes. UPS has not publicly disclosed which vaccines would be offered, but vaccine manufacturer Merck & Co. has confirmed plans to participate in the pilot program.1 2

Merck markets a number of vaccines for adults, Zostavax to prevent shingles, Recombivax HB for hepatitis B and Pneumovax 23 for pneumococcal bacterial infections, as well as others.2 3

Merck spokesperson Pamela Eisele said that the company is looking forward to the partnership with UPS as an avenue to promote adult vaccination and increase access to medicines and vaccines to adults, including the elderly, in their homes. Chris Cassidy, who joined UPS last year from British vaccine maker GlaxoSmithKline to oversee their global healthcare logistics strategy, told Reuters that, “Over-the-threshold services is where the world is headed.”1

The testing of the new service will be conducted later this year. According to Reuters, workers at the UPS health care facility in Louisville, Kentucky will package and ship the vaccine to one of the more 4,700 franchised U.S. UPS stores. A home health nurse contracted by UPS’ clinical trial logistics unit known as Marken will collect the insulated package, transport it the “last mile” to the adult’s home and administer the vaccine(s) in the home.1 2

There has been speculation that UPS’s vaccine initiative could create cost savings by having contracted home health nurses administer the vaccines rather than highly paid doctors. However, the company must still figure out how to get medical insurance companies to pay for the in-home vaccination service.1

Stephen Buck, CEO of Courage Health and former vice president of McKesson Corp. believes that delivering vaccines at a competitive price may not be the only challenge for UPS. He says, “Pharmacies and physicians may not be happy about a new player competing against them.”1