Do Vaccines Really Prevent 2.5 Million Children from Dying Each Year? 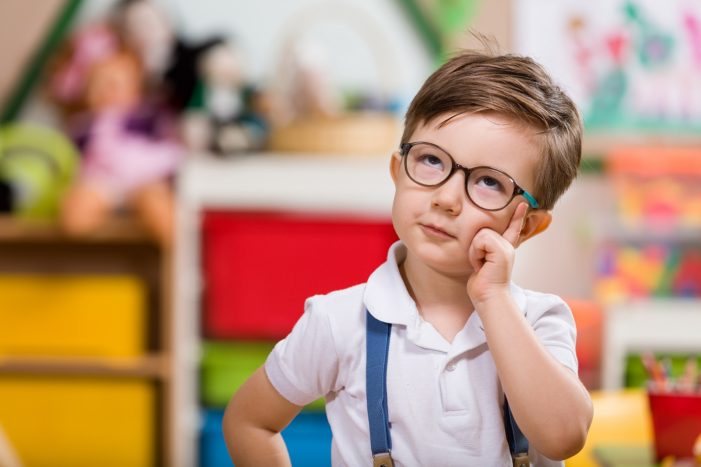 The World Health Organization (WHO) estimates that vaccination prevents between 2-3 million deaths worldwide each year and that an additional 1.5 million deaths could be avoided if vaccination coverage improved. The Centers for Disease Control and Prevention (CDC) qualifies this estimate by specifying that vaccines “prevent an estimated 2.5 million deaths among children younger than age 5 every year.”1 2 3 4 5

This 2.5 million estimate has been cited by public health organizations for at least 10 years now and can be traced back to the 2009 WHO report State of the world’s vaccines and immunization.4 6 That report, written primarily by freelance public health and science writer John Maurice, whose clients included vaccine supplier Gavi, the Vaccine Alliance and vaccine manufacturer Novartis,7 claimed: “Every year immunization averts an estimated 2.5 million deaths among children under five years old.”4

According to the WHO report, the estimate was based on “assumptions of no immunization and current incidence and mortality rates in children not immunized.”4

My understanding of that rather vague methodology explanation is that the WHO came up with the 2.5 million estimate based on the assumption that most of the children under five years of age who died around the world were unvaccinated. As the number of deaths of children in this age range declined, the assumption was that the declines were largely due to increased vaccination rates. UNICEF, which partnered with the WHO on the 2009 report confirms these assumptions when its states:

The number of children under five years old dying every year has fallen from 12.7 million in 1990 to 6.3 million today. Immunization in large part drove this historic achievement.8

Of course, the problem with the WHO’s methodology is that most children under five years of age do not die solely because they were unvaccinated. According to data collected by the Institute for Health Metrics and Evaluation (IHME) at the University of Washington in Seattle, more than two-thirds of children under five years of age who die each year die of causes other than diseases for which vaccines are available.9 10

By the same token, most children under five years of age do not survive solely because they were vaccinated.

Obviously, there are other things that account for the death of young children around the world or for their ability to stay healthy and live well into adulthood. There are many factors, including sanitation, housing, nutrition and clean drinking water. Simply being raised in a caring and financially stable family environment can make a huge difference in a child’s health, as would living in a country not plagued by endemic crime, terrorism or war.

Apart from the questionable thinking behind the WHO’s methodology, there is an even more fundamental problem with the 2.5 million estimate, and it is a mathematical problem.

So even if you were to disregard ALL other factors and assume that the declines in the number of the deaths of children under five years of age during 1990-2008 were solely attributable to vaccination, the best the WHO should have been able to say in 2009 was that vaccines prevented just under 217,000 deaths of children in this age range. Worldwide. That is a far cry from the outdated 2.5 million estimate that the organization continues to provide as justification for expanding childhood vaccination programs and the development of more and more vaccines.

13 Responses to "Do Vaccines Really Prevent 2.5 Million Children from Dying Each Year?"