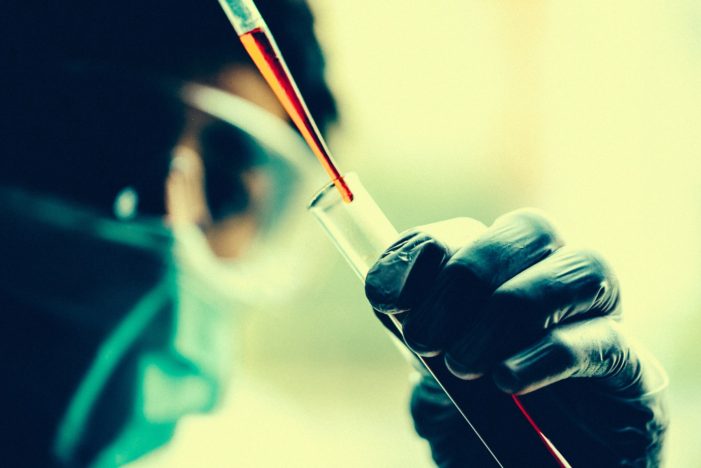 Arizona State Senator Paul Boyer has introduced Senate Bill 1115 in the Arizona State Senate requiring health care professionals to provide a full list of vaccine ingredients and side effects to adults and parents of minor children prior to administration of any vaccine.1 2

Sen. Boyer, who says he does not oppose vaccinations, believes that doctors and others who give vaccines should provide the same benefit and risk details about them as they would for other medical interventions such as surgery. He maintains this is the only way to ensure patients can give proper “informed consent” to the medical procedure.1 2

“Everybody who goes for an operation, procedure or anything, they’re informed,” says Boyer. “They’re told of all the risks that could happen with whatever procedure it is. They’re not given the surgery and then, after the fact, ‘Oh, by the way, here are the known adverse effects.'”1

Will Humble, who is executive director of the Arizona Public Health Association, is concerned that Senate Bill 1115 will require doctors to provide people with too much information that they might find confusing or even scary, thus forcing physicians to take time from “what’s important during pediatric visits” to explain the benefits and risks associated with a vaccine in a manner that can be understood.1 2

One of the problems, though, may be that many health care professionals themselves are not be fully informed about the ingredients in vaccines. According to neurosurgeon Russell Blaylock, MD:

You’d be amazed at the number of physicians, you ask them what’s in a vaccine? They’ll say, well, there’s the bacteria, the virus you want to vaccinate against, and then there’s a little immune stimulant in there to help stimulate the immunity so they react against those viral antigens. They don’t know about these other chemicals in there like formaldehyde, special proteins, special lipids that are known to be brain toxic, that are known to induce autoimmunity in the brain. They’re not aware of that. They don’t know that MSG is in a lot of vaccines―monosodium glutamate, a brain excitotoxin. They’re not aware of what’s in the vaccine they’re giving.3

There are a number of ingredients in the vaccines, and it was only after 15 years of being in medicine that a mother came up to me in 1998 and said did you know that there was mercury in vaccine? So you could see being a pediatrician, being trained, one of the lectures is not these are the vaccine ingredients. Most of the public, and most of my colleagues in medicine, are unaware that small particles of these products are being injected into children, and most children are receiving almost all of them at once because they’re receiving so many vaccines at the same time.4

Arizona State Senator Boyer disagrees with Humble about withholding information about childhood vaccines from parents. “I think we should trust parents. I don’t think anybody should be afraid of more information and what’s in these vaccines we’re giving to our children.”2

Note: To track the progress of Senate Bill 1115 in the Arizona State Senate, register on the NVIC Advocacy Portal.