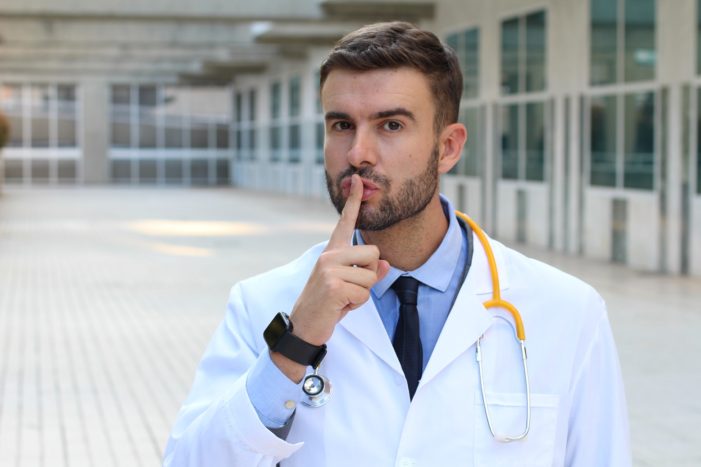 Public Health England (PHE), an agency within the United Kingdom’s Department of Health and Social Care, has failed to publish the results of three major clinical trials evaluating childhood vaccines, according to British newspaper The Telegraph. The failure “breached the law” by neglecting to add the results of the trials to the EU Clinical Trials Register (EUCTR), thus preventing the “scientific community to scrutinize the outcomes.”1 2

Experts have accused PHE of an “incomprehensible” violation of the trust of parents who gave their consent for their children to take part in the tests.1

The EUCTR was established in 2011 by the European Medicines Agency (EMA) to allow “public access to information on interventional clinical trials for medicines” authorized within the European Union.2 According to the EMA’s Lise Murphy, the EUCTR was launched to increase “transparency of medical research” and “make it much easier for patients to find information about clinical trials taking place in Europe.”3

The largest of the three vaccine clinical trials, which included 640 children under 16 years of age, was designed to test the safety and efficacy of a new meningococcal and pertussis (whooping cough) vaccine. That trial was conducted in 2016. The EUCTR requires registration of trial results within 12 months.1

The PHE’s failure to register the results of the vaccine trials with the EUCTR prevents the public from knowing how the children participating in the vaccine studies fared. However, this neglect is not entirely surprising. According to a recent study published in the journal BMJ, “Compliance with the European Commission requirement for all trials to post results on to the EUCTR within 12 months of completion has been poor, with half of all trials non-compliant.”4

The lead author of the BMJ paper, Ben Goldacre of the University of Oxford, said, “This problem strikes to the heart of evidence based medicine. We cannot make informed choices about which treatments work best, as doctors and patients, unless all results are reported.”4 5