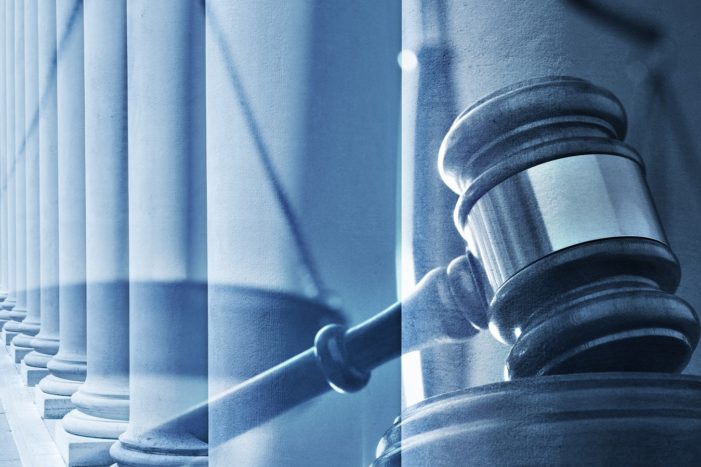 Merck & Co., maker of the first anti-shingles vaccine, Zostavax, is being sued by a woman in Wisconsin who holds the company responsible for her vaccine-induced herpes zoster (shingles).1 After recovery from a varicella zoster (chickenpox) infection, the varicella zoster virus stays dormant in the body and can re-emerge later in life as herpes zoster (shingles) if the person does not receive asymptomatic “boosting” of immunity by coming in contact with children infected with chickenpox.

Theories as to what triggers shingles disease includes weakening of the immune system with age (in the past, shingles occurred most commonly in people over age 50) and lack of the immune system boost that resulted from repeated re-exposure to wild chickenpox before the varicella (chickenpox) vaccine was licensed in 1995 and states passed laws mandating its use by all children in the U.S.2 3

The lawsuit asserts that, rather than protecting the plaintiff from the painful condition, the live virus Zostavax vaccine actually caused her to develop repeated outbreaks of shingles. Since she was vaccinated on Nov. 8, 2011, the woman‘s episodes have progressed to include treatment-resistant “post-herpetic neuralgia,” a complication of shingles resulting in persistent, burning nerve pain that lasts far beyond resolution of the initial rash. Despite long-term treatment with pain medications including morphine, the woman said that she now lives with constant chronic pain from the Zostavax vaccination.

This woman is not alone. The number of lawsuits against Merck for failing to disclose all available information about the risks of Zostavax vaccine has gained the attention of numerous law firms. Lawsuits have been charging that patients have suffered from side effects ranging from rashes, hives, headache, fever, nausea, and joint or muscle pain to blindness, hearing loss, paralysis, brain damage, and fatal liver failure.4

Live virus vaccines can cause vaccine strain virus shedding, infection and transmission and this vaccine complication has been long known and reported in the medical literature.5 Activating rather than preventing shingles is recognized as a possible adverse effect for Zostavax because it is a live virus vaccine and has the potential to cause the disease it is designed to prevent. As of August 2014, the Food and Drug Administration (FDA) required that Merck add a warning about the potential for vaccine strain infection to the list of side effects associated with the shingles vaccine.

Other potential serious adverse effects include pain, swelling and redness at the injection site; headache; fever; shock; joint and muscle pain; swollen glands; and respiratory symptoms; severe eye infections that can lead to blindness; and death. As of May 31, 2018, 42,604 complaints of shingles vaccine reactions have been reported to the federal Vaccine Adverse Events Reporting System (VAERS). That number includes 128 vaccine-related deaths, 850 hospitalizations, and 660 related disabilities.6

Importantly, the shingles vaccine “is one of the few vaccines not covered by the National Childhood Vaccine Injury Act of 1986, which means individual may sue the vaccine manufacturer directly for vaccine injuries associated with the vaccine. Currently Merck, the manufacturer for Zostavax, is defending itself against 60 lawsuits that allege the vaccine caused serious side effects, including death.”7

GlaxoSmithKline has a recently licensed shingles vaccine, Shingrix, that is competing with Merck’s Zostavax. The newer Shingrix is a genetically engineered and adjuvanted recombinant vaccine. Though purportedly effective in preventing shingles in 90 percent of patients, there are no long-term data on safety or effectiveness of Shingrix or its novel adjuvant, QS-21 Stimulon (an extract from the bark of an evergreen tree).