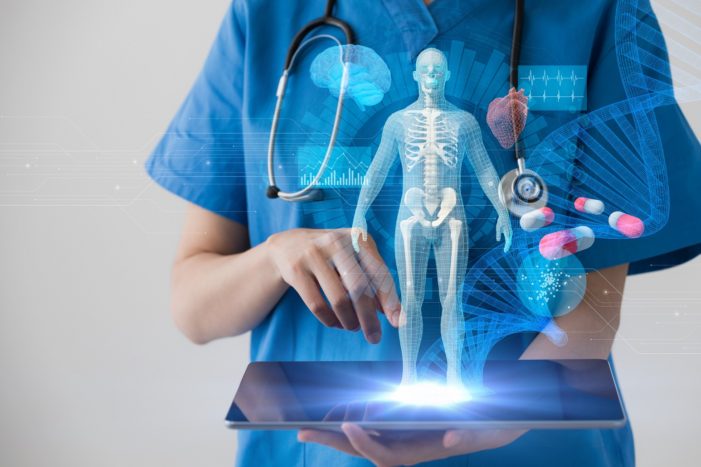 As reported by CNBC,1 a long-hushed fact of the industry has finally been brought to light in a report to clients by investment firm Goldman Sachs. In a report to their biotech clients, entitled “The Genome Revolution,” analysts note that from a purely financial perspective, The fact that “there is a lot less money in curing people than in long-term management of disease,” is particularly relevant now that new technologies hold the promise of a cure for many chronic serious diseases.2

In the version of the report available to the general public, Salveen Richter of Goldman Sachs Research3 discussed the cure potential for several cutting-edge technologies including gene therapy, gene editing and cell engineering, saying that such advances are changing the face of medicine.  This report comes at a time when new drugs in the field of so-called “genomic medicine” are rapidly entering the marketplace. Targeting such disorders as rare types of blindness and many cancers, these technologies aim to repair these conditions at the source, offering the promise of curative therapies previously undreamed of.

What is Genomic Medicine?

Three interrelated but distinct technologies include gene therapy, in which defective genes specific to a particular disorder are identified and either repaired or replaced; cell therapy, or genetically engineered cancer therapy, in which the patient’s own T-cells (immune system fighter cells) are engineered to be better able to target and fight their cancer cells when re-introduced into the body; and gene editing, which Richter describes as a sort of “molecular scissors” in which defective or missing genes can be repaired or replaced. The video also lights on the huge potential societal impact of these potentially curative therapies.

Billions of Dollars at Stake

There is no mention of the financial implications of these potentially curative technologies in the currently available video, except to make note of the fact that “genomic medicine is on track to “hit a five trillion dollar total addressable market.”4 However, CNBC, which reportedly accessed the original investor’s report, said that analysts also alluded to the immense success of Gilead Science’s hepatitis C drug Harvoni® (ledipasvir 90 mg/sofosbuvir 400 mg), pointing out that the ability to cure 90 percent of sufferers had the ultimate effect of drying up the market.

Even aside from curing those who had previously required chronic care, curing the infection in existing patients also means there are fewer carriers to generate future hepatitis C patients. U.S. sales of the hepatitis therapy hit $12.5 billion in 2015, but have been falling since and are expected to peak at about four billion this year. CNBC quoted Richter as saying, “While this proposition carries tremendous value for patients and society, it could represent a challenge for genome medicine developers looking for sustained cash flow.”

Several suggestions were offered as potential solutions. First, it was suggested that research focus on large or growing “markets.” It was noted, for example, that hemophilia is a greater than nine billion dollar market with a six to seven percent annual growth rate. Second, the focus should be on more common disorders such as spinal muscular atrophy, which would provide a bigger pool of patients. Finally, the need for constant innovation and expansion was stressed, with the message that “future programs can offset the declining revenue trajectory of prior assets.”5