Two Infants in Samoa Die After Getting the MMR Vaccine 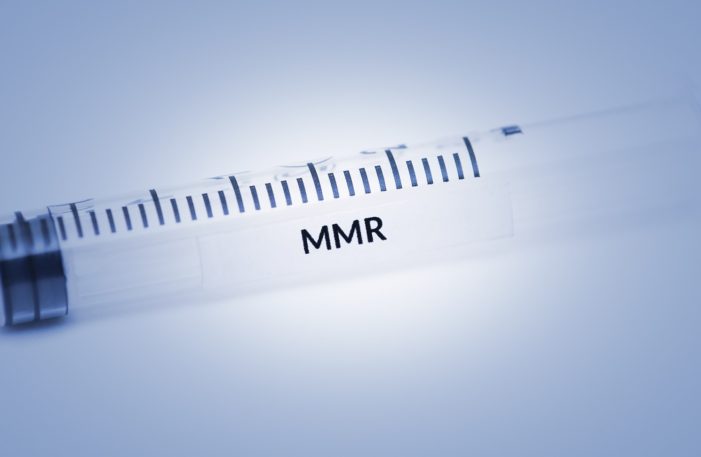 Samoan government health officials have issued a recall of the MMR (measles, mumps and rubella) vaccine after two infants, a girl and a boy, died on July 6, 2018 just hours after being given the combination vaccine at Safotu Hospital on the island of f Savai’i in Samoa. 1 2 3 4

Testing is underway by the Samoan Ministry of Health to determine if the vaccines caused the deaths of the babies. Local police are conducting a separate investigation into the two cases.1 2 3 4

“We’ve ceased and sent out a directive to stop and cease all vaccinations of the children with the MMR,”1 said Samoa’s Director General of Health Leausa Toleafoa Dr. Take Naseri. He added:

We have requested a forensic autopsy, post-mortem on the two babies because it’s a police case. It’s now also a very different case in the health field. We need to look at the cause. We need to find out if the drug was maintained at the appropriate levels.4

The Prime Minister of Samoa, Tuilaepa Lupesoliai Dr. Sailele Malielegaoi, issued a public statement after the two infants died after vaccination. Following is an excerpt from that statement:

I have not been fully briefed concerning the circumstances leading up to the death of the two innocent young children who passed away reportedly after the young boy and girl were administered vaccination injections at a District Hospital in Savai’i last Friday. But it will not detain me from reiterating a message of sympathy and condolences to the parents and families.

Death leaves a heartache no one can heal. And I can imagine that there is no pain more far reaching and deeper than losing a child. My heart and prayers go out to the grieving families at this most difficult time. To that effect, I humbly extend my deepest sympathy, condolences and pray that comfort and peace will come to them

As a grandfather and father, I can relate to the grief by the families for their loss. I also almost lost one of my grandsons several years ago under similar circumstances. But with the Grace of our Father in Heaven my grandson survived with the proper treatment but he will never be the same as he has lost the ability to speak.

As Prime Minister, I have called a full inquiry into the circumstances leading up to this devastating incident which I do not take lightly. There are already processes that will determine if negligence is a factor. And if so, rest assured those processes will be implemented to the letter to ensure that such a tragedy will not be repeated and those responsible will be made to answer.5