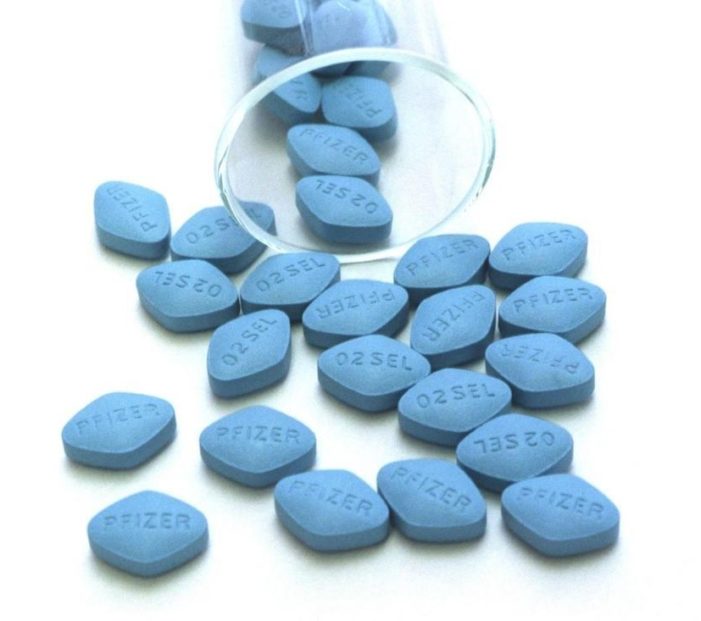 It has been another dismal season for the beleaguered influenza vaccine, during which it proved barely effective for preventing influenza infection for yet another year.1 Now new claims have surfaced that could boost market share beyond manufacturers’ wildest dreams: The flu vaccine may stop the spread of cancer! And there’s more: It does so in when it’s combined with the popular erectile dysfunction drug Viagra!

Joking aside, Canadian researchers out of the University of Ottawa have reported that a combination of sildenafil (Viagra) or tadalafil (Cialis) plus an inactivated influenza vaccine (Agriflu) reduced the occurrence of postoperative metastasis by 90 percent in laboratory mice with lung cancer.2

Dr. Rebecca Auer, surgical oncologist and head of cancer research at The Ottawa Hospital and head author of the study explained that surgery can effectively excise solid tumors, but the surgical process itself may alter the body’s immune system response. The release of myeloid-derived suppressor cells (MDSC) may be triggered, which, in turn, block the natural killer (NK) cells that would normally work to contain and destroy metastatic cancer cells. Viagra blocks those suppressor cells, allowing the NK cells to do their job. And, the researchers say, inactivated influenza vaccine further stimulates the activity of those killer cells.

Does the Combination Make Sense?

It all comes down to the mechanisms of the body’s own naturally defensive immune system. It has long been understood that anesthesia has a suppressive effect on the immune system in the immediate postoperative period. In the case of general anesthesia, studies have shown that it may take a week before the percentages of marker T-cells stabilize, indicating a return to recuperation of normal immune function.3 4 The effect appears to be more dramatic with general anesthesia alone than for general anesthesia combined with epidural anesthesia.

The types of surgical anesthesia and postoperative pain relief used also may affect the function of the NK cells critical for containing stray cancer cells.5

Erectile dysfunction drugs such as sildenafil and tadalafil act on the body in several ways. They increase blood flow, of course. However, they also are potent inhibitors of the enzyme phosphodiesterase, which has a number of cellular functions, including some that may contribute to erectile dysfunction and some that impact on the immune system.

The phosphodiesterase inhibitor drugs increase the cellular levels of a calcium regulator that supports the healthy function of smooth muscle, pituitary and retinal cells, as well as the intestinal epithelial cells that help protect the intestines against foreign substances and bacteria.6 Research from as early as 2006 has shown that phosphodiesterase inhibitors like sildenafil and tadalafil affect many immune system cell types, and effectively “switch off suppressor cells and wake up the sleeping T cells.”8

While sildenafil and tadalafil demonstrate important immune system effects on their own that could prevent the spread of cancer, the addition of the influenza vaccine was considered an important component of the current study.9 The authors report that the vaccine “works to further stimulate the natural killer cells.” Is the additive effect linked to the vaccine? To the influenza virus itself? Or to simple enhancement of the NK response?

In a normal immune system response, any bacterial or viral infection causes elevated NK activity in humans.10 For this study, the flu vaccine was considered a viable means of stimulating an acute NK response to reinforce the observed activity of the phosphodiesterase inhibitors.

The exploratory animal study was so successful in laboratory animals that the team is now initiating a small human trial to evaluate the combination of tadalafil and flu vaccine in 24 postsurgical patients being treated for abdominal cancer. The new trial will look not only at safety of the regimen but also at the immune system changes caused by cancer surgery.

Patients are being cautioned against self-treatment with the experimental regimen. Importantly, sildenafil has previously been shown to behave differently in humans compared to animals and in males compared to females.11

5 Responses to "Viagra and Flu Vaccine to Stop Cancer?"