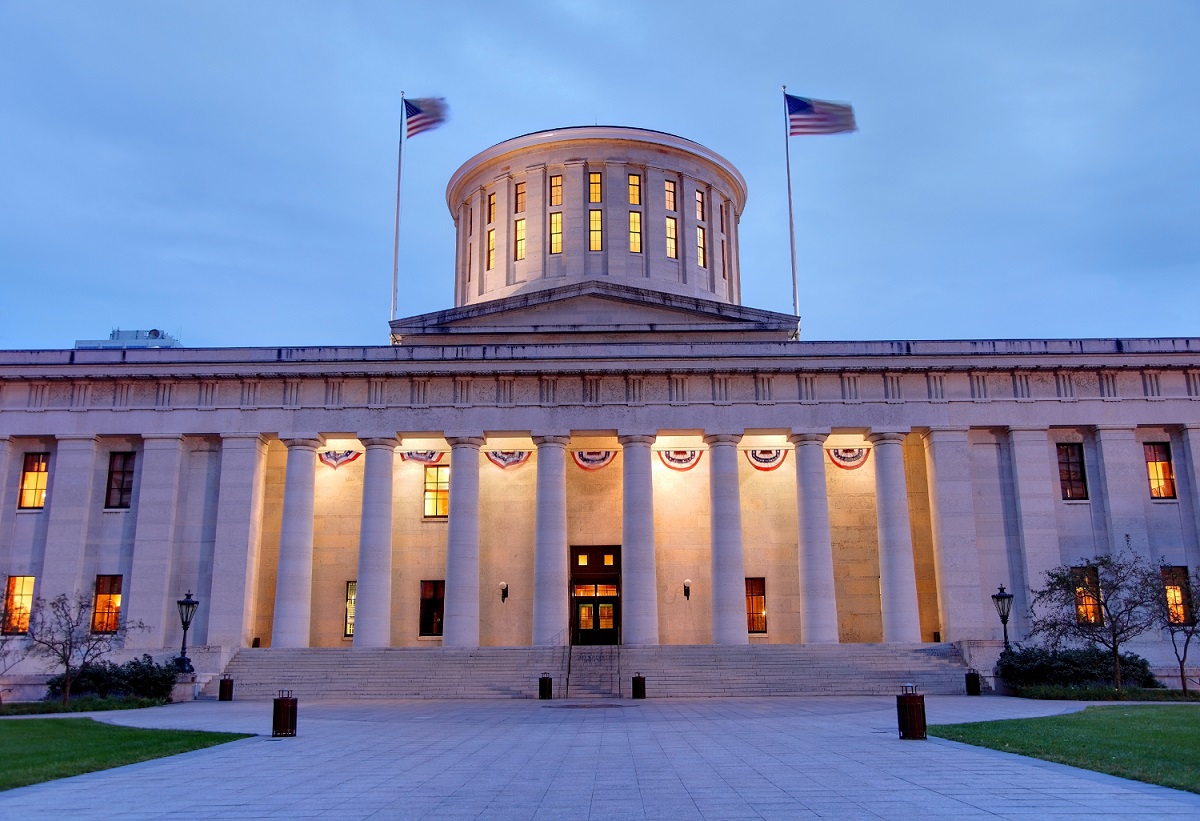 Following is oral testimony given by a 17 year old vaccine injured high school student in the Ohio legislature on May 23, 2018 in opposition to a bill that would require parents to obtain the signature of a physician or other vaccine administrator on a state mandated form after receiving vaccine education counseling in order to obtain a vaccine exemption for reasons of conscience or religious conviction. Nothing in the bill requires the vaccine administrator to sign the exemption form requested by the parent. The bill also requires schools to report vaccination and exemption rates to state officials, which will be made public in multiple venues. See NVICAdvocacy.org for more information on the status of Ohio HB559.

My name is Ian Rupert. I am a 17 year old high school student. Thank you for letting me give my testimony against HB559. I would like to talk about harassment towards my family and me because of our views about vaccination. I would also like to discuss what the future will be like for me and my family if this bill is passed.

My mother was recently threatened by someone who said that if they saw her in public, they would push her down the steps. At another time, a person said that they want my family and me dead. We have also had some of our closest friends accuse us of killing children by not vaccinating, and they think we should not be allowed out in public.

This is wrong and these people are being misinformed. It is scientifically proven that vaccinated people are catching and spreading diseases. It’s not just the unvaccinated population, but we are being blamed, and bullied for it!

Being in high school, I have had to go through and learn that you can get picked on for many reasons. Differences in opinions and views could get you beat up and knocked out. I have gone to seven different schools, and I have been picked on and bullied at all of them. Not all have been because we don’t vaccinate, but today vaccines are the reason I am being singled out and bullied.

When I tell my story about having autism because of adverse reactions to vaccines and later recovering without pharmaceutical medications, people usually respond with “You can’t get autism from vaccines. Autism is not curable. You must still have it, or you never had it to begin with.” And I reply to them, “Autism is caused by neurological damage from the ingredients in vaccines and yes, you can recover! It’s very similar to other neurological injuries. Think of a stroke, the way you recover is you rebuild or heal the neurological pathways to be able to send signals to and from your brain and muscles. A stroke is a type of injury to your brain, and autism is also an injury to the brain. If you give it the proper therapies and attention, you are able to repair your brain.”

But what does autism have to do with vaccines? Vaccines have ingredients in them that damage your brain and body. They contain animal DNA, aborted fetus cells, other known carcinogenic toxins, and high levels of heavy metals such as aluminum and mercury in the form of Thimerosal. These are all damaging to the brain and body in different ways. Doctors avoid discussing these harmful ingredients in vaccines.

Doctors and hospitals are harassing and manipulating people to vaccinate. Our doctor told my mother, “It is the law in Ohio to vaccinate”. When she expressed her views against vaccination, he made no mention of the exemptions available. Instead, he guilted and bullied her into thinking she had no other choice than to vaccinate. Years later after we found out about exemptions, a different doctor’s office made her sign documents. These stated that deciding against the doctor’s recommendation to vaccinate, she is knowingly endangering her child.

After being tricked into signing these documents, we found out they can be used to take children away from their parent’s care on legal grounds of child neglect and endangerment. These are very scary and serious problems.

My family and I are terrified, and do not want to go to the doctor or hospital unless we have a life threatening situation because of the harassment towards us and the possibility of being medically kidnapped. It’s scary when the first thing they ask you is “Are you caught up on your vaccines?” Then, you are hounded by every person who walks in the room to vaccinate, especially if you are in an emergency room.

If you are in the unfortunate situation that you need emergency care the reason you are going to the ER is NOT to get caught up on vaccines. We went to the ER once for stitches and were harassed to get caught up on our vaccines. The injury had nothing to do with our vaccine status. If this bill passes, it will continue to cause doctors and hospitals to harass and manipulate unvaccinated families.

It’s obvious that this bill is trying to increase the vaccinated status. Doctors are incentivized by insurance companies with bonus money when their vaccinated patient ratio is within a certain desirable range. This will cause extreme difficulty for the unvaccinated to get their exemptions because the doctors know that an unvaccinated family lowers their ratio. The discrimination and harassment will only get worse for us.

We shouldn’t need a doctor’s involvement in anything not medically related. They have no right to overstep their profession into our philosophical and religious beliefs. In my eyes it is another opportunity for doctors to harass the parents.

The passing of HB559 will display the number of people in the school or district area who are not vaccinated. There is no reason to post this information. Those who support this bill say that they need to post this in case of a childhood disease outbreak because they will require the unvaccinated to be sent home so they don’t spread the disease further. As I mentioned before, it’s been proven that the vaccinated population spread diseases also. In the case of an outbreak, the responsible thing to do is to send everyone home, which means there would be no need for this list.

When people fear and hate you, they could act violently towards you and your family. Our house and cars have already been egged. What is to stop them from next time setting fire to our house?  You might ask, “Why don’t I just hide that I am unvaccinated?” I don’t think that I should have to. However, it worries me that if the wrong people find out, it will spread fear and hatred towards me.

In high school, people are going to talk about you.  It’s impossible to stop gossip, they either like you, or they don’t.  I tell the people close to me because I am trying to find friends with similar beliefs. This includes discussion about religion, political opinions, and healthy lifestyles. These are equally important to talk about because one day I’d like to marry and have children of my own and having similar beliefs are important for a successful marriage.

I am concerned for the future. While considering my career options, it’s obvious that I can’t go into the armed forces to help keep our freedom, or the medical field because those careers either require vaccination or you could be jeopardizing your job if you refuse. My college options are limited, some colleges won’t accept you if you aren’t vaccinated. My aunt was forced to vaccinate for her nursing program even though she had a medical exemption. This isn’t a possibility for me to even consider because of my history of adverse vaccine reactions.

Careers internationally are possibly not a part of my options either, if our travel laws on vaccine status become restricted in the future. My siblings and I will be forced to choose a career where we are able to transfer out of state if Ohio’s vaccine exemptions are taken away. My very life rides on keeping our freedoms. I do not understand this trend of taking our freedoms away by proposing bills such as this, which is unconstitutional.

I am currently studying The Declaration of Independence, The Constitution, and why the government is in place. It is there to protect the freedom of the people, not take it away. What I don’t understand is that as a government official, you swore an oath “to support, and defend The Constitution of the United States against ALL enemies foreign, and domestic”. Our freedoms are being threatened by our own governing body!!

More than 1.1 Million people died in all of the United State wars to earn and keep the freedom of this country.  There are currently 1.3 million Americans in active duty, fighting very hard to keep our freedoms. The America that I have read about in my history books is inspiring, and makes me extremely proud. Unfortunately, today’s America is not what our forefathers fought so hard to create.

I can’t understand why you would not want to support such documents as the Declaration of Independence and the Constitution that already defend even the smallest minority’s freedom. Not only is this bill unconstitutional, it does not “support life, liberty, and the pursuit of happiness,” but destroys it. Adolf Hitler once said “To conquer a nation, first disarm its citizens”. Proposed HB559 will potentially lead to the disarming of our freedoms and beliefs.

Note: This article was reprinted with the author’s permission.