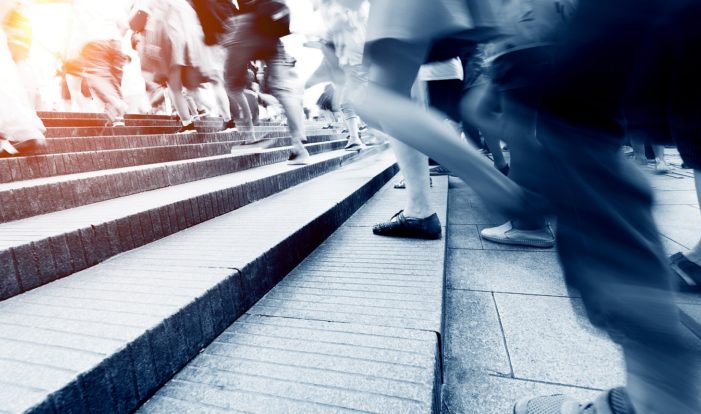 The results of the survey, which was commissioned by Research!America of Arlington, VA and the American Society for Microbiology (ASM) in Washington, DC were noticeably different from a similar survey done for Research!America by Charlton Research Company in November 2008. In that survey a decade ago, those who felt “very confident” in the safety of vaccinations also made up 32 percent of the total. The primary shift has occurred in those who identify themselves as only “somewhat confident”—down from 53 percent a decade ago to 45 percent today.1 2

The Zogby poll also suggests a growing lack of confidence in the safety of vaccines when compared to studies conducted in recent years by research groups such as the Pew Research Center and Gallup, which have found nearly one in 10 Americans believe vaccines are unsafe. Zogby now pegs this figure at nearly two in 10.3 4 5 6