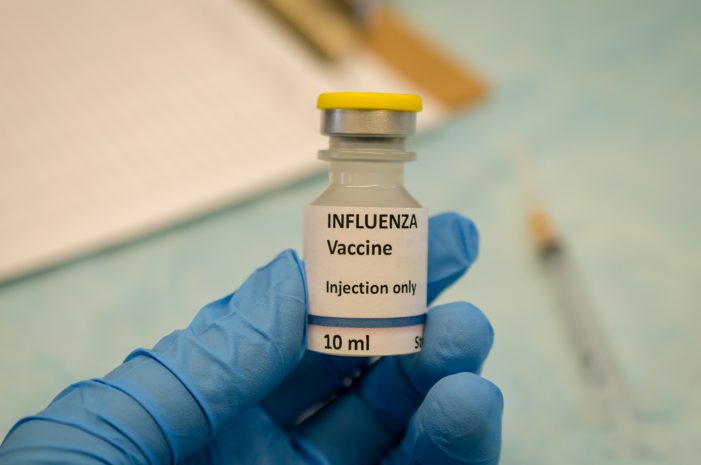 Six-year-old Nevaeh Hernandez suffered four seizures and went into a coma before dying on Feb. 12, 2018 at Hackensack University Medical Center in New Jersey. Her death was attributed to influenza, although tests conducted for both strep throat and influenza three days earlier at nearby Hoboken University Medical Center had come back negative.1 2 3

According to her family, Nevaeh had been given a flu shot in December 2017 and did not have any underlying health issues.

On Feb. 9, Nevaeh was sent home from kindergarten with a headache.1 2 3 She was given Tylenol (acetaminophen) by her mother, who took her to Hoboken University Medical Center after her daughter’s temperature began to rise that evening.2 4

Nevaeh was seen by a nurse and a physician’s assistant.2 According to Louis Zayas, the attorney for the Hernandez family, “They tell us that they took a test and that there was no symptoms of a flu. They discharged her without seeing a doctor.”4

The child was sent home with a fever of 104 degrees.1 2 Mr. Zayas reportedly said that the hospital prescribed Motrin (ibuprofen) to the child. The next morning at 4 am, Nevaeh’s mother called 911.4

Nevaeh was rushed by ambulance to Hackensack University Medical Center where her fever “spiked to 106 degrees, sending her body into seizures.”4 The child subsequently “slipped into a coma” and died the following day.1 2