Group to Study Effect of Aluminum in Vaccines 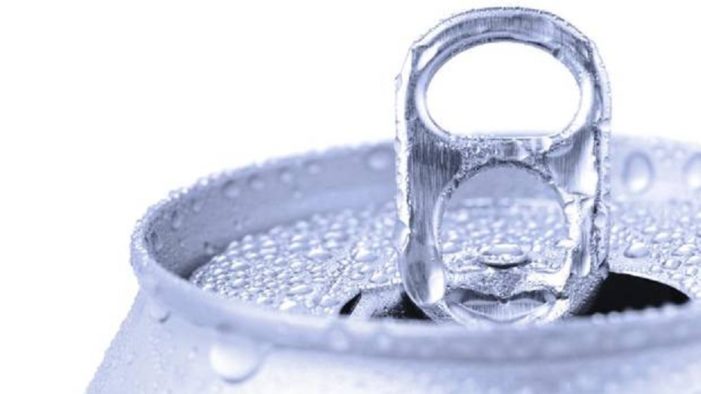 An independent working committee called Factcare has been established in Denmark to begin a campaign to raise money to study the effect of aluminum in vaccines1 and to “restart the debate about vaccines”2—specifically as it relates to the use of aluminum as an adjuvant in vaccines. As Factcare’s website states:

Factcare members include Anette Ulstrup, chair of the committee and The Patient Association Denmark, which is the organization under which Factcare is organized; Christopher Exley, PhD, professor of bioinorganic chemistry at Keele University in the United Kingdom; Romain K. Gherardi, MD, professor of neuropathology at Paris-Est University in France; and general practitioner Claus Werner-Jensen, MD of Denmark.3 4

The committee also includes Danish film actress and lecturer Lone Hertz, whose son is believed to have suffered injuries related to vaccination; nutritionist Sesilje Bondo Petersen, PhD of the University of Copenhagen in Denmark; and Mette Kenfelt, spokeswoman for Factcare and mother of a teenage daughter suffering from side effects of vaccines.3

The actual research will be conducted by a team from the Copenhagen Trial Unit (CTU), Centre for Intervention Research in Copenhagen. The team will be led by Christian Gluud, MD.2 5 The group projects that the research will take 14 to 18 months to complete.2

According to Janus Christian Jakobsen, MD of the CTU, “Our idea is not driven by a suspicion. It’s driven by the fact that this has not been properly studied. The observation so far is that there isn’t enough evidence to determine whether the aluminium is problematic or not.”1

Interestingly, Factcare’s Dr. Exley recently co-authored a major study linking autism with the presence of aluminum in the brain. The study was published in the Journal of Trace Elements in Medicine and Biology on November 12, 2017.6

Exley has also conducted research providing strong evidence linking accumulation of aluminum in the brain and Alzheimer’s disease.7  His concern about this link has led him to write, “We should take all possible precautions to reduce the accumulation of aluminium in our brain tissue through our everyday activities and we should start to do this as early in our lives as possible.”8

13 Responses to "Group to Study Effect of Aluminum in Vaccines"