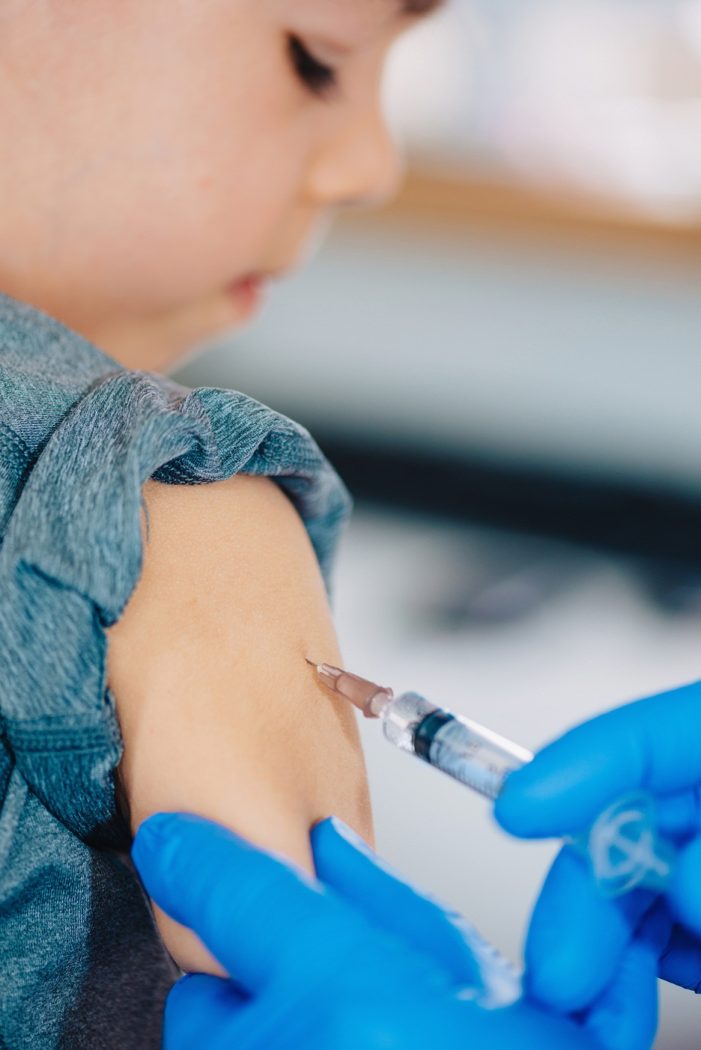 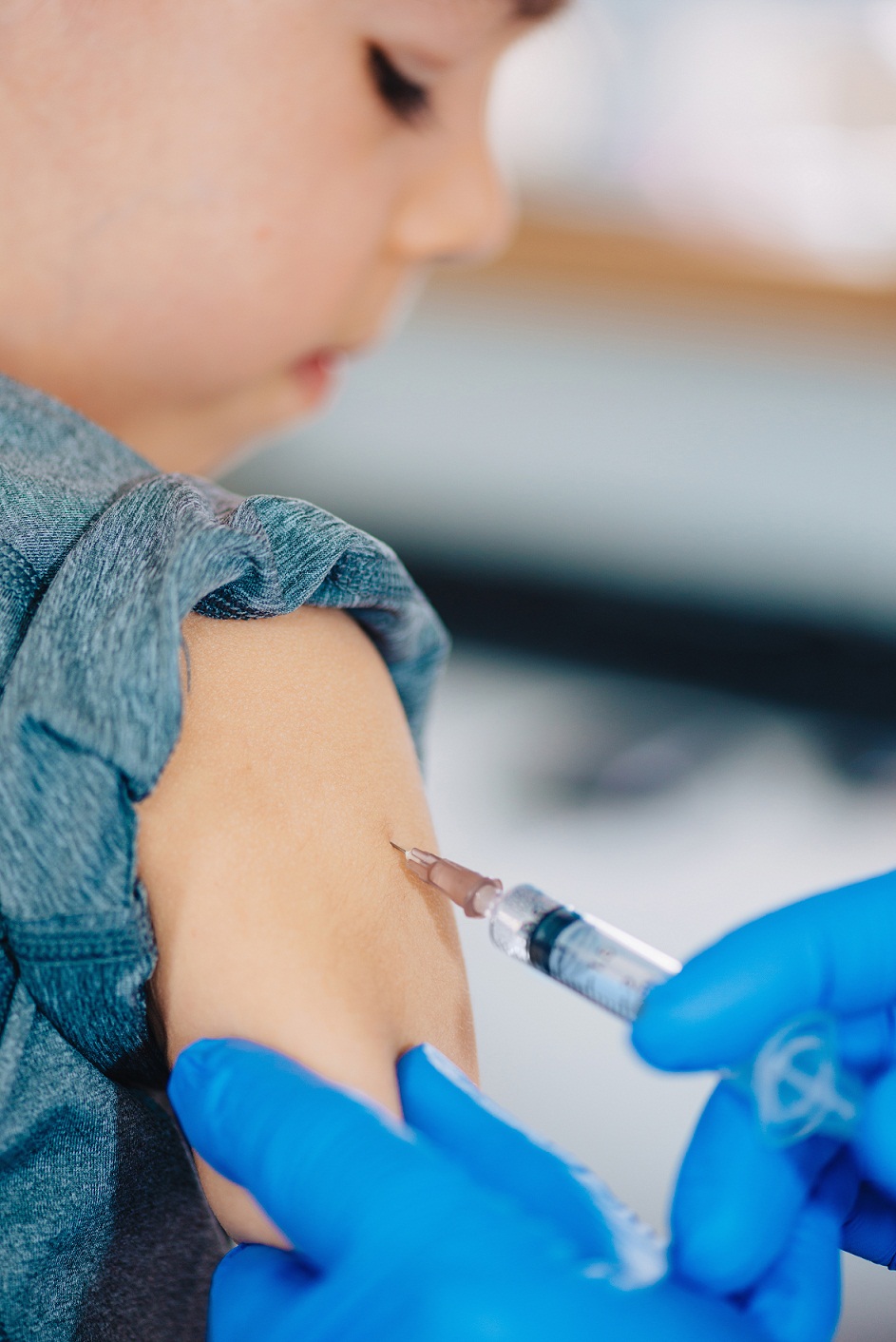 Approval was based on a randomized trial including 2,278 children aged five to 17 years in which Afluria Quadrivalent demonstrated non-inferiority to a comparator vaccine containing the same virus strain targets.1

The Centers for Disease Control and Protection (CDC) had previously recommended against the use of Afluria for anyone younger than nine years, but changed its recommendation to be in line with the new FDA indication.2