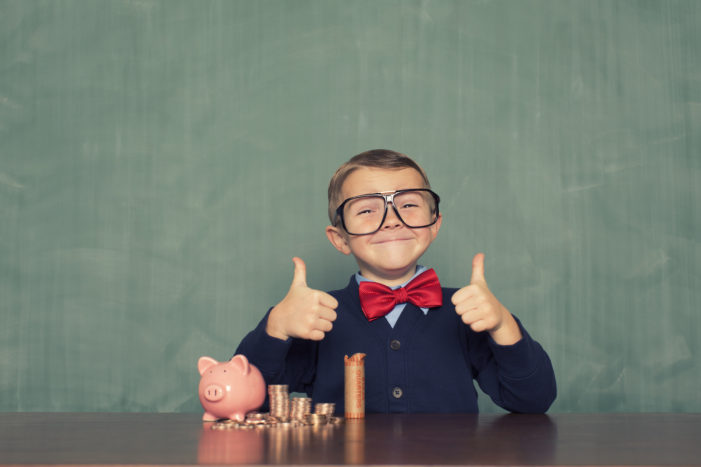 In 2016, a social advocacy group called Global Justice Now issued a report titled “Gated Development: Is the Gates Foundation always a force for good?” The report criticized the Bill & Melinda Gates Foundation for pursuing a strategy of funding projects of companies in which it holds a financial interest, which means that it has an “interest in the ongoing profitability” of those companies.1

According to the report, “This is a corporate merry-go-round where the [Gates Foundation] consistently acts in the interests of corporations.”1 2

But the Gates Foundation also invests in businesses whose primary goal is profit. As with any investor or shareholder, the Gates Foundation expects a financial return on its investments. There is nothing inherently wrong or illegal about this. The problem comes when there is some question about the driving force behind how a powerful and influential philanthropic foundation like Gates spends its money. Is the Gates Foundation’s allegiance weighted more toward altruism and humanitarian causes or making profits?

In 2010, the Gates Foundation purchased 500,000 shares of the agribusiness and chemicals giant Monsanto for $23 million.5 The foundation was heavily criticized for that investment by social and environmental activists who could not imagine any good could possibly come from such an “unholy” business alliance.6

In 2013, the Gates Foundation bought $5 million worth of stock in Anacor Pharmaceuticals of Palo Alto, CA. It also paid Anacor $17 million to perform research on drugs to treat worm diseases and tuberculosis. Last year, Pfizer acquired Anacor for $5.2 billion, netting the Gates Foundation a windfall of $86.7 million. It turned out to be a great business decision by the “non-profit” foundation.7 8

More recently, in 2015, the Gates Foundation invested $52 million in biotechnology company CureVac of Tübingen, Germany, taking a four percent equity stake in the German firm. That was a particularly interesting business move.9 10

This is a much simpler process than the culture of virus in eggs. Egg cultures, the more common way of producing vaccines, can provoke allergic reactions; the in vitro production of RNA avoids this possibility. Producing RNA vaccines is also less expensive than producing the full antigen protein. Another advantage is that the production of RNA-based vaccines is more rapid compared to production of traditional vaccines. This rapid production could be a major advantage in face of sudden pandemics. Moreover, RNA-based vaccines may be effective against pandemics because they also provide more flexibility to prevent or treat pathogens that are rapidly evolving.12

The Gates Foundation seems to understand the revolutionary potential of mRNA vaccine technology, as does probably every player in the vaccine manufacturing industry. Earlier this year, Sanofi Pasteur’s vice-president for global research Nicholas Jackson said of mRNA technology:

It’s one of those things that you can’t afford to not be involved in, because if it is the next platform it is a complete game changer. It’s going to be like PCR (Polymerase chain reaction) and change molecular biology. That’s the reason why there has been a frenzy of hundreds of millions invested in messenger RNA technology… 13

When the Gates Foundation agreed to invest in CureVac in March 2015, the foundation’s co-chair Bill Gates said, “If we can teach the body to create its own natural defenses, we can revolutionize the way we treat and prevent diseases. Technologies like mRNA give us confidence to place big bets for the future.”9 There is certainly a humanitarian spirit to the statement. But there is also an entrepreneurial one. And that’s the troubling part.

Is the primary motivation behind the Gates Foundation to rake in big profits or is it, as it widely advertises, to improve the quality of life?14