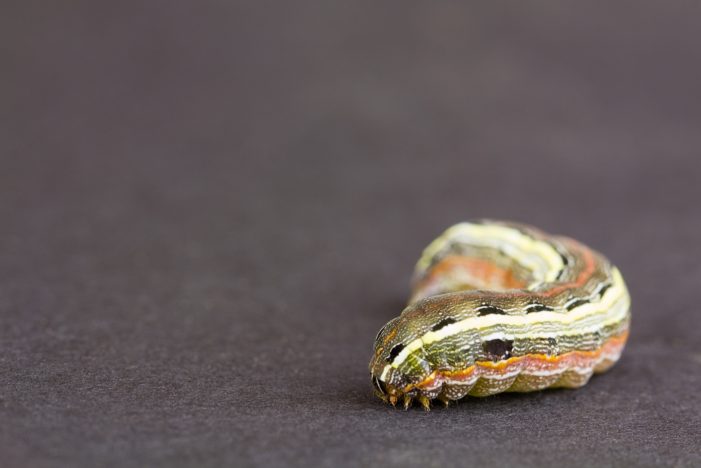 Recombinant DNA technology involves artificially constructing DNA by combining gene sequences from two or more different organisms.3 The FDA claims that this approach assists in speeding up the production of the flu vaccine in the event of a flu pandemic because it does not rely on a chicken egg supply.1

Currently, there is one influenza vaccine produced using recombinant technology that is approved by the FDA, Flublok. In 2013, Flublok, a trivalent (three component) vaccine developed by Protein Sciences Corporation of Meriden, CT, was approved for use in adults between the ages of 18 to 49 years old.4 In 2016, the FDA further approved the quadrivalent (four component) vaccine for use in anyone over the age of 18.4

Flublok: How Is It Made?

Unlike other flu vaccines, Flublok does not use the influenza virus or eggs in its production.5 The vaccine is produced using hemagglutinin (HA), which is the part of the influenza virus that is essential for entry of the virus into cells in the human body.5

This production method does not require an egg-grown vaccine virus and does not use chicken eggs at all in the production process. Instead, manufacturers isolate a certain protein from a naturally occurring (“wild type”) recommended vaccine virus (the HA protein, which induces an immune response in people). These proteins are then combined with portions of another virus that grows well in insect cells. This “recombinant” vaccine virus is then mixed with insect cells and allowed to replicate. The flu HA protein is then harvested from these cells and purified. The purified protein is packaged while waiting for FDA testing and approval to release lots.4

One of the advantages of Flublok, as stated on the vaccine’s website, is that “it is manufactured using the genetic information derived from the wild-type influenza virus and is not subject to the mutations sometimes introduced into vaccines during the process of egg adaptation. This reduces the possibility of decreased effectiveness due to a mismatch between the wild-type virus and an egg-adapted vaccine.”5

Furthermore, the website states that Flublok is “highly pure” because it is manufactured without eggs, preservatives like thimerosal, latex, formaldehyde, gelatin, antibiotics and a live or inactivated virus.4

On the package insert for the Flublok’s quadrivalent vaccine, it states:

What are baculovirus and Spodoptera frugiperda cell proteins?

Baculoviruses are a large group of DNA viruses (pathogens) that infect insects7 and Spodoptera frugiperda are commonly known as armyworms, also regarded as pests.8 So while the vaccine manufacturer and public health agencies boast that Flublok does not contain thimerosal, formaldehyde, antibiotics or other reactive substances, can this vaccine be considered pure given that insect viruses and armyworm cell proteins are used as ingredients?

In the current effort to fast track the use of a new technology which clones hemagglutinin genes from three influenza viruses—which may be of human as well as mammal and bird origin—and splice them into baculoviruses, which are then used to infect caterpillar cells to produce the hemagglutinin contained in the new recombinant protein based influenza vaccine, there is always the possibility that adventitious agents contaminating insect cells could end up in the vaccines. In fact, a 2005 World Health Organization document on regulation of candidate human vaccines states that “Most insect cells may have viruses in them and infection can be hard to detect and difficult to eliminate…steps should be taken to eliminate them.9

Fisher also pointed out that the small clinical trials of insect cell based influenza vaccines were too small to detect the ability of the insect-based recombinant protein influenza vaccines to cause immune mediated brain and immune system problems. She said:

FluBlok contains three times as much protein as other influenza vaccines. There is always the potential for increased cross-reactive autoimmune responses in individuals who are genetically predisposed to autoimmunity and immune mediated neurological dysfunction. I am thinking of the Bell’s Palsy case in these trials that may or may not have been triggered or exacerbated by FluBlok vaccination. The relatively small numbers of individuals in these clinical trials may not reveal the rarer but very serious complications involving demyelination of the brain and autoimmune disorders that have been reported following receipt of recombinant protein vaccines such as hepatitis B and HPV vaccines, including GBS, CNS vasculitis, rheumatoid arthritis, lupus and multiple sclerosis.9

The fact that the Flublok manufacturer package insert acknowledges insect virus and DNA adventitious agent contamination is revealing. Substituting toxic vaccine ingredients with other potentially toxic ingredients does not vaccines safer. Flublok is not a “pure” vaccine and only time will tell what the real risks are to human health from its widespread use.