First of Its Kind Survey Shows Vaccinated Children Get Sicker 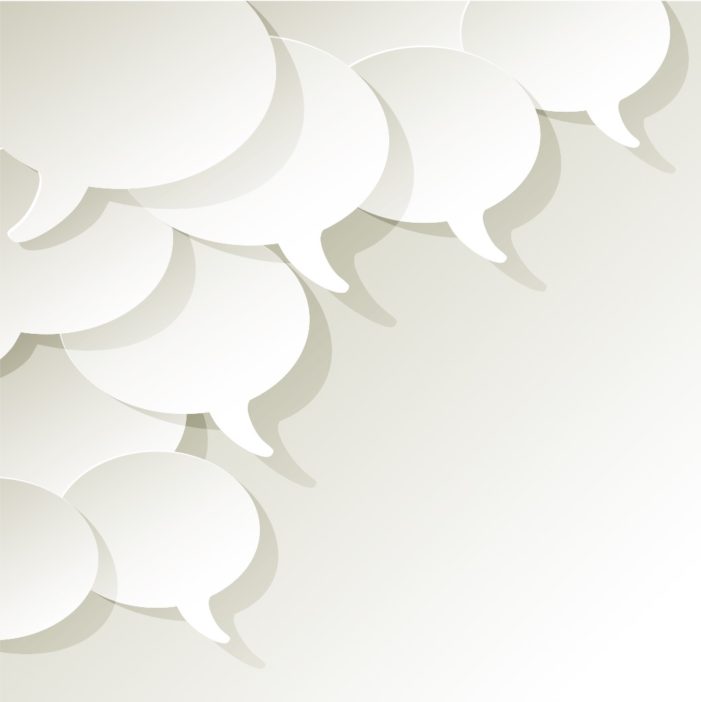 The scientific publication Journal of Translational Science has published one of the first surveys to formally assess the longer-term health outcomes associated with the United States routine childhood vaccination program. Primarily authored by Dr. Anthony R. Mawson (a public health epidemiologist with an extensive and proven track record in children’s health research), the study concluded that vaccinated children were much more likely to have been diagnosed with a chronic illness (including allergies and learning disabilities) when compared to unvaccinated children. In addition, 7.5 percent of the 666 children in the study had been diagnosed with a neurodevelopmental disorder (NDD).

The carefully designed cross-sectional survey focused on responses from 415 mothers of 666 homeschooled children between the ages of six and twelve. The study was divided into three subgroups—fully vaccinated, partially vaccinated, and unvaccinated—each comprising roughly one-third of the sample. Participants were asked about physician diagnoses of 40 acute and chronic illnesses. While children in the vaccinated group were significantly less likely than unvaccinated children to be reported as having had chickenpox or pertussis, there were no meaningful differences between the groups for other diseases targeted by vaccines. Additionally, vaccinated children were significantly more likely to have been diagnosed with middle ear infections and pneumonia.

The study revealed five factors significantly associated with NDDs: vaccination, male gender, adverse environment, maternal use of antibiotics during pregnancy, and preterm birth. A logistic regression revealed that the combination of vaccination and preterm birth was associated with a 6.6-fold increase in odds of NDD. Another published paper revealed similar findings, but with an even higher 14.5-fold increase in odds when compared to a term birth without vaccination. These results suggest that the accepted practice of giving preterm infants the same schedule of vaccines as term infants should be reconsidered.

Over the past few decades, the U.S. pediatric vaccine schedule has increased from just 3 vaccines to over 50 doses of 15 vaccines. The schedule no longer includes only life threatening diseases, but also covers non-deadly diseases in an attempt to minimize future economic costs (such as prolonged absences from school or work). These vaccination increases have coincided with a rise in prevalence of dangerous chronic illness and NDDs. While the design of the study means that the results cannot be used to prove causality, the author notes that “the strength and consistency of the findings, the apparent ‘dose-response’ relationship between vaccination status and several forms of chronic illness, and the significant association between vaccination and NDDs all support the conclusion that some aspect of the current vaccination program may be contributing to risks of childhood morbidity.”

Note: This article was reprinted with the author’s permission. Claire Dwoskin is founder and president of the Children’s Medical Safety Research Institute (CMSRI).