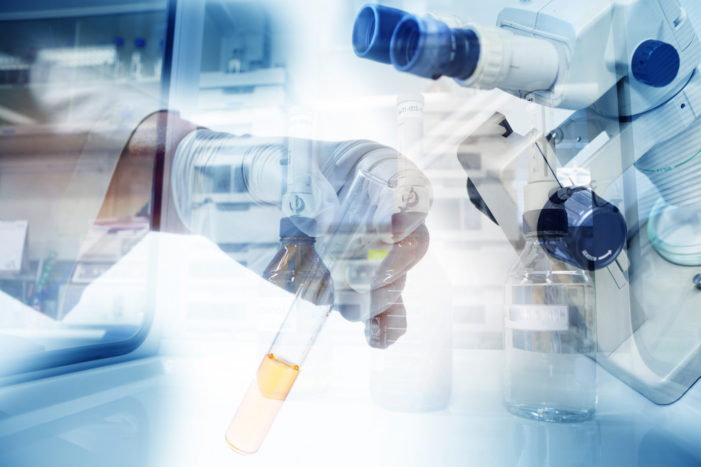 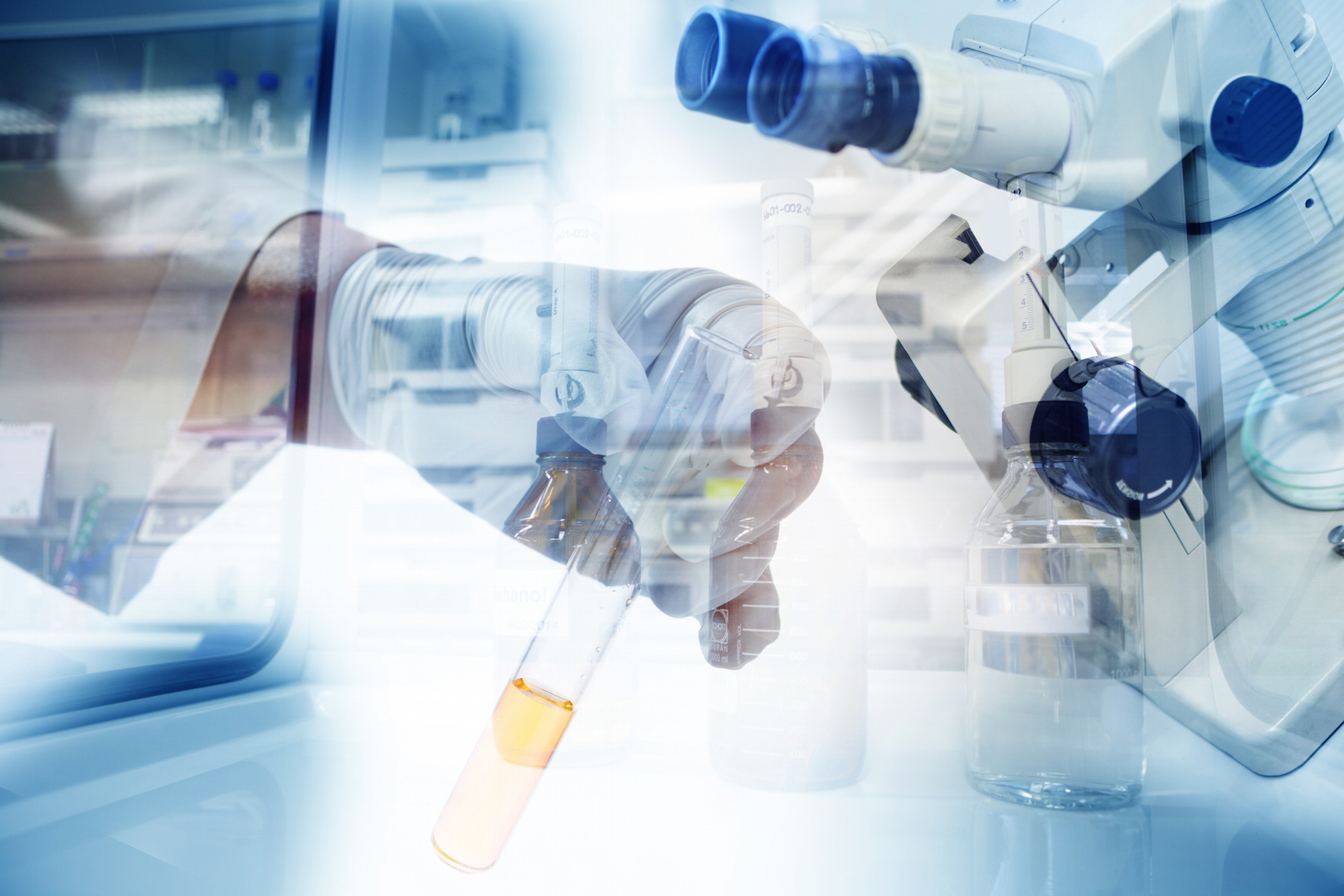 On July 25, 2017, the British journal The Lancet published results of an early-stage trial that could herald the arrival of a whole new class of vaccines.1 CureVac, a German biopharmaceutical company that focuses on therapeutic applications using messenger RNA (mRNA), announced “proof of concept” results from their Phase I study of a rabies vaccine using mRNA technology.

The researchers enlisted 101 healthy volunteers to evaluate safety, tolerability, and immune system response to the first-ever mRNA-based vaccine targeting the rabies virus glycoprotein (CV7201). Each participant was given three doses of the experimental vaccine, with one group also receiving a booster after one year. Dosing was intradermal or intramuscular, by injection or needle-free device, and dosages were increased with each application, to determine the minimum dose needed to elicit a target antibody response.

In the first week after vaccination, almost all of the study patients had a reaction at the injection site (94 percent of those in the intradermal group and 97 percent in the intramuscular group), and most experienced what were termed “systemic adverse reactions” (78 percent in each group), with one possible reaction considered to be serious. This mRNA-based rabies vaccine also was found to induce antibody production only when given via the needle-free device, but the researchers consider both the antibody response and the safety profile to be promising enough to merit continued study.

Citing a previous failure of an earlier vaccine, CureVac’s CEO Ingmar Hoerr, said the company had learned from that trial and had made improvements to the technology in response. As described in a review for Labiotech eu, a digital media company that covers a broad range of biotechnical news in Europe, some of the changes include stabilization of the molecule and delivery via nanoparticles, which “protect the RNA molecules from degrading before they’re taken up and expressed.”2

New Technology Could Change the Face of Vaccines

CureVac is not the only biotechnology company working on mRNA technologies, but they are the only ones who use natural RNAs, believing the natural products have a better chance for both safety and efficacy. In general, mRNA technology is raising considerable interest in the world of vaccine production. Some of the advantages appear to be related to their flexibility in developing new vaccines, their profile as “a minimal and only transient carrier of information that does not interact with the genome,” their ability to induce both cellular and humoral immune responses, and the fact that they degrade quickly.3

Scientists believe the mRNA vaccines will have significant advantages over other types of vaccines, noting that they can be stored at room temperatures and require only small amounts for vaccination, so prices may be lower.