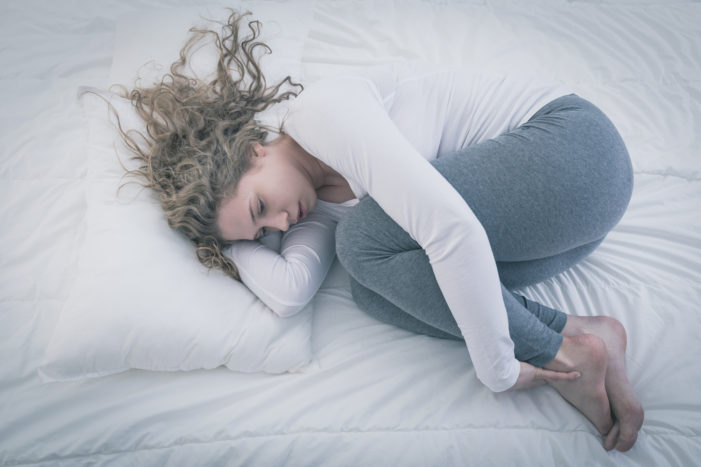 Jonathan Irwin is a former stud owner and racetrack executive who, in his mature years, devoted his life to a foundation he set up with his wife Mary Ann called the Jack and Jill Foundation. He set up the foundation in 1997 to provide in-home nursing care for severely disabled children, or babies born with life-threatening, debilitating conditions, whose parents would otherwise be unable to afford such services. The Irwins set up the foundation in response to a tragedy which befell their own family in 1996, which would change the course of their lives.

Jonathan Irwin’s son Jack was born healthy, but for an unknown reason, he developed severe brain damage due to complications which occurred two days after his birth. According to Jack and Jill’s website, “While history does not reveal the immediate aftermath of this drama, it is probable that he died and was resuscitated. Certainly from that moment on, Jack could not swallow and was probably blind and deaf.” The doctor treating Jack advised the Irwins to leave him at the hospital so that he would not be a burden on his family and moreover, this would be the only way the state would be forced to provide care for him.

The Irwins, outraged and finding this attitude totally unacceptable, decided to care for Jack at home with the help of a local volunteer nurse. They received no assistance from the health services executive (HSE) which they found appalling. The Irwins vowed to help as many families as they could, who unavoidably found themselves in the same tragic situation. Jack lived for 22 months under the loving care of his family and a team of volunteer nurses by his side.

In the last 20 years, the Irwins, with the Jack and Jill Foundation, have helped thousands of families fund care for their severely disabled children in their homes. It is truly a monumental service to the country of Ireland and a gift to the children and their families they have helped.

So it was with a heavy heart that Jonathan Irwin stepped down as CEO last week in a shocking announcement via Twitter. His reason? To care for his daughter who is bedridden, following what he says was a severe reaction to the Gardasil vaccine. The usual vitriolic attacks from the motley crew of pro-HPV-vaccine-at-all-costs media reps, professors, doctors, and “concerned individuals,” which normally descends on such posts, was noticeably absent. It seemed like there was a kind of stunned silence that such a prominent figure as Mr. Irwin would make such a claim.

Then something happened which was quite unexpected. The “Bring Vaxxed To Ireland” group contacted Mr. Irwin via social media after seeing his post. They asked if he would like to share his daughter’s story with the Vaxxed team who were in town screening Vaxxed: From Cover-Up To Catastrophe at the Tivoli Theater that same weekend, amidst some (minuscule) drama. He graciously agreed, saying that he wished to help in any way he could.

Mr. Irwin invited the Vaxxed team to his home, on a Sunday afternoon, where they recorded this extraordinarily poignant interview where he talks about his daughter’s illness. He explains his decision to support the families of Regret, much like he did for the early Jack and Jill families. It seems Mr Irwin has a deep empathy and understanding of the vilification of these families by the medical establishment and has the courage to stand up for them when he sees such an injustice.

In what seems like a tragic parallel with his late son Jack’s story over 20 years ago, now his daughter Molly is suffering in a debilitating state after being given a vaccine which he refers to as a “disaster” and “useless.” He says that his daughter has lost her teenage life. She used to compete on the Irish pony team, an experienced equestrian, but no more. He is equally as horrified at the treatment other girls and their families have received from the HSE, who have dared to speak out. He vows to bring this issue to the door of the Health Minister Simon Harris and ask him to explain how he is being hysterical when his daughter is suffering the exact symptoms listed on the patient information leaflet provided by Merck. He wants to ask him why parents are not being given this important information about side effects from the manufacturer themselves.

Mr. Irwin says he will ask Simon Harris to explain the inexcusable things he has been saying about these parents and wants to ask who has been writing his scripts? He thinks that because of the way “Harris and his team” have treated those who dare to put their head above the parapet and defend their children, the HPV vaccine program is now in free-fall in Ireland.

I cannot believe in this tiny country there are 4__, maybe 500 families so badly affected, their daughter completely wiped out, and the reaction of the Health Service and particularly the Minister and a lot of other politicians and professors and doctors, all saying that they’re absolutely disgraceful. It is entirely their fault that the take-up rate has fallen from 87% to below 50%, and they are the outcasts and pariahs of society . . . . .

. . . These aren’t parents who’ve got some great plot. These are parents in desperate straits, and they are completely blacked by the fact that the organizations that should help them are in fact really trying to turn them into criminals. And that is so wrong. If my wife and I can stop that, we will. Jonathan Irwin 5/8/2017

Mr. Irwin’s video testimony is compelling, heart wrenching and empathetic. In keeping with his selfless attitude of helping families in the Jack and Jill Foundation for the last 20 years, he has now pledged his support for the 400 or so families in the parent support group REGRET, which will hopefully bring Simon Harris to task for the insanity that surrounds this issue in Ireland.

I have been writing about this topic for two years, trying to understand how this has been allowed to go on for so long without redress from the current Minister for Health and his predecessor, Leo Varadkar. We are so very sorry for Mr. Irwin’s daughter’s ill health, as his family has suffered so many tragedies throughout the years, but we will be forever grateful for his and his wife’s support in shining a light on the plight of the Gardasil Girls in Ireland.

Note: This article was reprinted with the author’s permission. It was originally published by The Thinking Moms’ Revolution. Valerie Jackson is a native of Ireland, living in the U.S. She has a degree in business and worked in banking until her son was injured following a round of vaccines when he was one. She has since dedicated her life to his recovery and raising her young family to be as healthy as they can be.