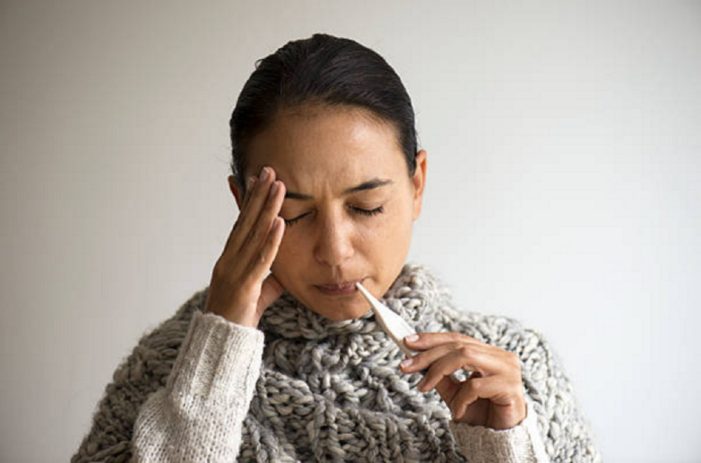 Multiple vaccinations may not afford better protection against influenza viruses than fewer inoculations, according to an Australian study of vaccine responses in health care workers (HCWs) reported in Vaccine. Postvaccine protective antibody titers were highest in HCWs who were vaccinated fewer times.1

The investigators enrolled 182 full time HCWs from the Peter MacCallum Cancer Centre in Melbourne, Victoria, who had not yet been vaccinated for the 2015 influenza season in the study. The majority (n=149, 82%) reported a history of multiple previous vaccinations and were designated the “high” vaccine group, compared with 33 individuals (18%) in the “low” vaccine group. “People were dichotomised to low and high, where low included people vaccinated once or twice before,” explained study coauthor Sheena Sullivan, PhD, in an email to Infectious Disease Advisor.

Prior to vaccination, both the high and low vaccination groups had similar levels of geometric mean titers (GMTs) for all 3 viral strains in the trivalent vaccine (A/California/7/2009 [H1N1], A/Switzerland/9715293/2013 [H3N2], and B/Phuket/3073/2013 [B Yamagata lineage]). The vaccine increased antibody titers for all strains in both groups with greatest gains observed in 2 strains of the low vaccination group for influenza (A/California/7/2009 [P =.02] and A/South Australia/55/2014 [P =.04]). At the end of the season, GMT titers for the A/California/7/2009 strain declined significantly for both groups (P <.001) while GMT titers for the A/South Australia/55/2014 strain were maintained. Another 25 HCWs (21 in the high vaccine group and four in the low vaccine group) who demonstrated a four-fold increase in titers postseason (largely to the Australian and Phuket strains) were excluded from analysis.

“This was a study of immunogenicity, not vaccine effectiveness,” Dr. Sullivan pointed out, noting that “Immunogenicity is only a proxy of protection. Immunogenicity was assessed against the vaccine strains, which does not necessarily provide us information about the protection afforded against circulating influenza strains.” The decline in antibody response to the A/California/7/2009 strain may have been associated with lessened opportunity for boosting due to circulating strains that season, the authors observed.

The results of this study indicate a trend toward decreased serologic response to vaccines among HCWs who were highly vaccinated compared with those who had fewer vaccines, although the investigators contend that current guidelines for annual vaccination should not yet be changed. “I would not make any recommendation for changing a policy on the basis of just one study,” Dr. Sullivan wrote. “Further research is needed to confirm or refute our findings before considering policy changes.”

Note: This article was reprinted with permission. It was originally published at Infectious Disease Advisor.