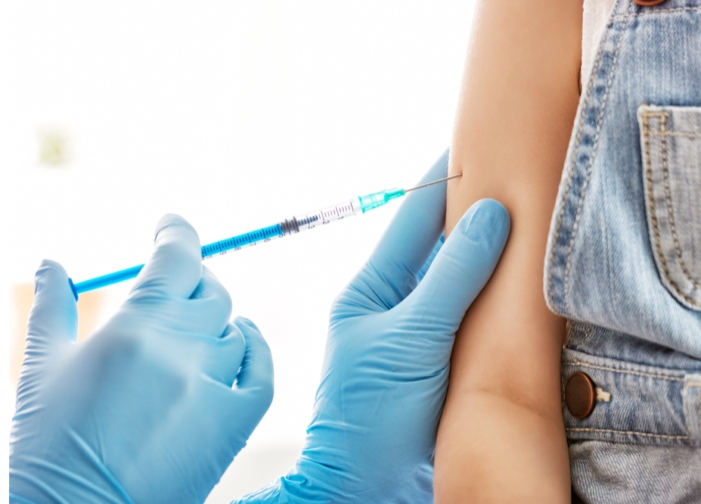 Once upon a time, listening only to propaganda and not bothering to read the fine print, I lined up for the flu shot to “protect” my son. That was before I understood these facts.

The media and medical community lectures the public ad nauseam: “95 percent of our population must be vaccinated to achieve herd immunity and protect those too ill to receive vaccines.” They speak as though we are close to that percentage when the truth is that more than 150 million Americans haven’t complied with the CDC’s immunization schedule. So where are the outbreaks? Have you asked your next-door neighbor if he’s up to date on his Hepatitis B vaccine? Did you ask your boss if she’s gotten the Tdap? Did you ask your daycare provider if she’s had the HPV vaccine? Too invasive? Not really thatimportant?

Then what right does anyone have to ask that a just-toddling one-year-old or bright-eyed five-year-old be vaccinated for the sake of the herd? Is there a sane reason to sacrifice a seven-pound newborn for the herd before he’s even opened his eyes? When half of American adults haven’t done jack for “the greater good,” the answer is clearly no.

While everyone is busy coercing you to vaccinate your children to protect mine, my doctor is warning me your recently vaccinated kids could infect my son. The CDC cautions that individuals who have recently received measles, mumps, rubella, chicken pox, and rotavirus vaccines are at risk of spreading these diseases to immunocompromised individuals.1 In plain language, this means I’m a lot more worried about my immunocompromised son playing with your baby who just had the rotavirus vaccine than your kindergartener giving mine Hepatitis B. (Now, if kindergarteners start engaging in the types of activities that spread Hepatitis B, we are all going to have a lot more than herd immunity to worry about.)

Statistically speaking, the grocery store shopping cart poses a far greater risk to the immunocompromised than the average unvaccinated American. The reality is the common cold, strep throat, and the nasty GI bugs that go around every winter are a far bigger threat to the immunocompromised in this country than wild polio, which hasn’t been seen here in decades, or tetanus which isn’t spread between humans anyhow.3 If you are actually concerned about the immunocompromised, keep your baby at home for the full 15 days the CDC warns he may shed rotavirus post vaccine.4 Stay home when you’re coughing and sneezing. Don’t drop off your kids at school with green noses. Don’t even dream of hopping on a plane with a little fever.

And if this is too much to ask? At least do me a favor and don’t pretend you’re vaccinating for the sake of my son.

Note: This article was reprinted with the author’s permission. It was originally published at Walking In Quicksand.